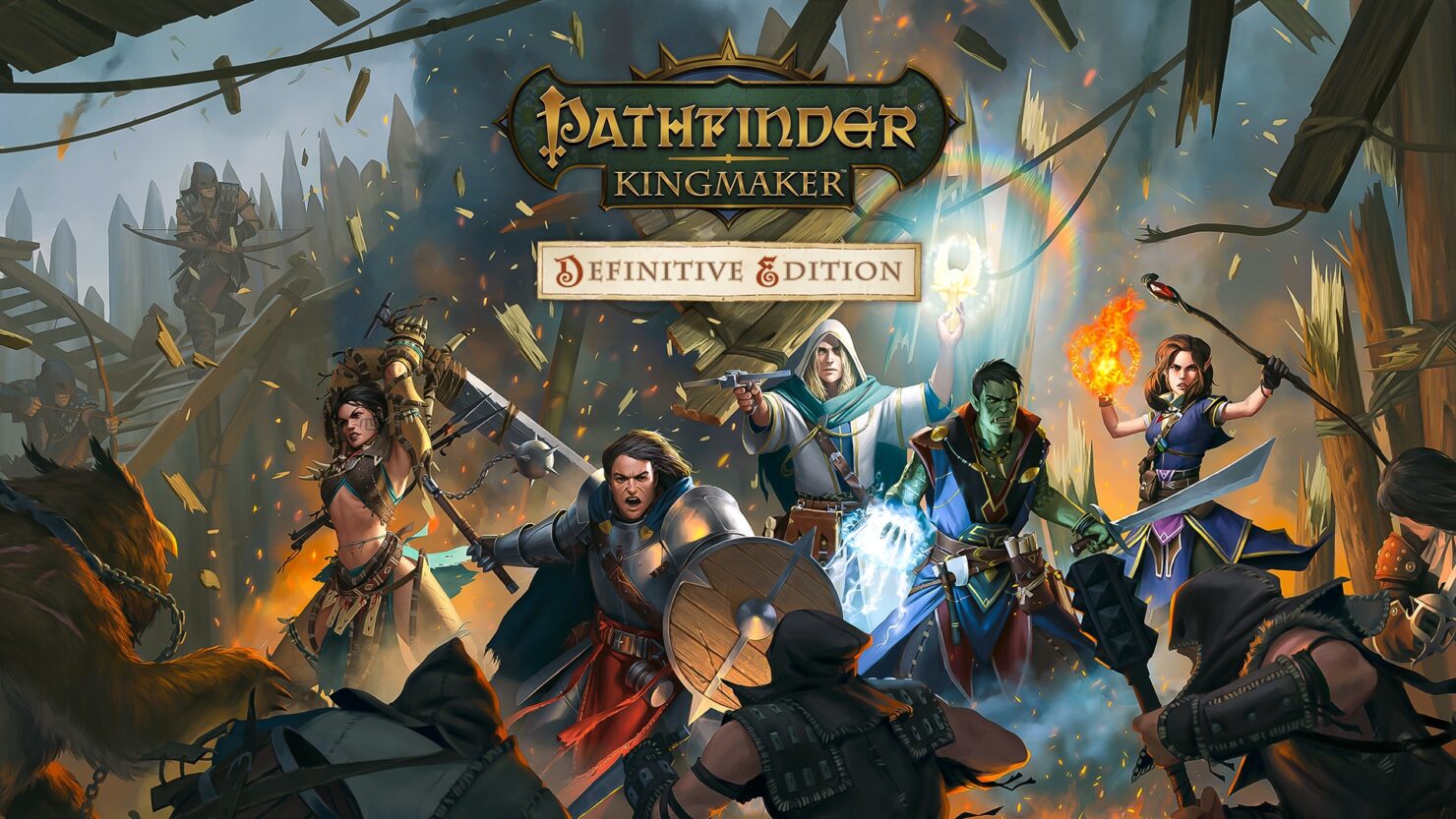 Owlcat Games, an independent studio with offices in Russia and Cyprus, is making a name for itself among fans of roleplaying games.

The crowdfunded cRPG Pathfinder: Kingmaker was quite successful when it released on PC a couple of years ago and it's now getting a proper console port (just as we first reported back in November 2018), too, alongside an official turn-based mode (a community mod is already available) coming to PC as well. The game, just like its upcoming sequel Pathfinder: Wrath of the Righteous, prominently featured writing by veteran game designer and writer Chris Avellone, who held the position of narrative designer on the project.

In light of the recent allegations of harassment and misconduct levied against Chris Avellone by several women, multiple studios have decided to cut ties with the writer, including Paradox Interactive, Techland, and Gato Salvaje. Since then, ALL-iN! Games (the publisher of Alaloth: Champions of the Four Kingdoms, another cRPG he had worked on) also shared a statement on Twitter.

All in! Games statement regarding our cooperation with Chris Avellone: pic.twitter.com/eFIKMzD7GP

We decided to reach out to Owlcat to inquire about the studio's position on this delicate matter since, as far as we publicly know, they're the last studio Avellone was working with. You can find their entire response below.

As many of our friends and colleagues from the industry, we are shocked by the allegations about Chris Avellone. Chris has contributed a lot to the RPG genre in his career, including our first game Pathfinder: Kingmaker, and his reputation never allowed us to expect any of this ever to happen. We at Owlcat do not condone sexual misconduct in any form. At the same time, we don’t uphold taking rushed actions based on allegations, and we will continue monitoring the situation closely to make an informed decision.

In fairness, Avellone himself didn't really fight the allegations, apologizing to his accusers via Twitter and admitting he should have been better.

Pathfinder: Wrath of the Righteous, the next game in development at Owlcat, is scheduled to hit PC (Steam and GOG) by June 2021. You can already pre-order via the game's official website.