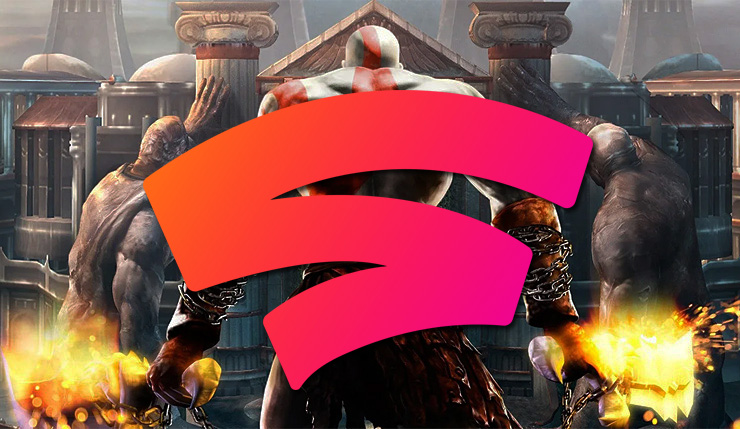 Stadia’s network of first-party studios is continuing to expand. Last year Google founded its first Stadia Studio in Montreal under the leadership Assassin’s Creed and Star Wars veteran Jade Raymond, and now they’ve announced a second studio. This new team will be based in Playa Vista, California, and will be led by longtime Sony Interactive Entertainment Santa Monica producer (and eventual studio head) Shannon Studstill. During her time at SIE Santa Monica Studstill oversaw numerous acclaimed titles, including multiple entries in the God of War, Twisted Metal, and PixelJunk series, so she’s definitely brings a wealth of experience to the table.

The new Playa Vista studio will focus on delivering exclusive games, using new gameplay mechanics, creative ways to play together and unique interaction models that we’re just starting to explore. While we’re not ready to share specific game plans yet, rest assured we are listening to what gamers want and adding our own Stadia twists to create new IP and experiences.

I’ve been a fan of Shannon’s for a long time, and have admired her award-winning work leading Sony’s Santa Monica Studio and the industry defining franchises like God of War that have won fans all over the world. She has an extensive background in product development and creative leadership, but most importantly, she’s a visionary who, as the Studio Director, will lead and inspire the Playa Vista teams. We’re thrilled to welcome her to the Stadia family!

It will be interesting to see what Studstill spearheads at her new studio. Could Stadia be getting it’s own action-adventure game in the vein of God of War? Personally, I’d love to see as Twisted-Metal-style car combat game, as Sony themselves don’t seem interested in making another one.