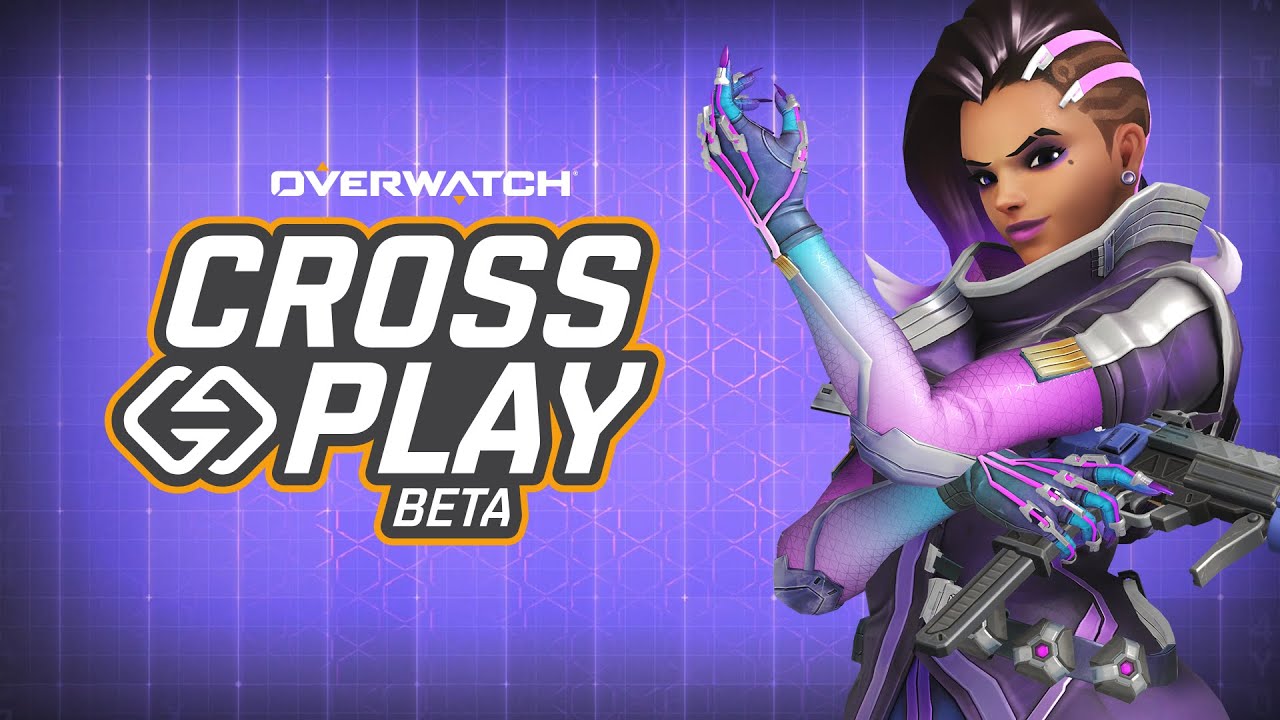 Blizzard announced yesterday that the Overwatch crossplay patch is now live, giving PC and console players the opportunity to play together in non-competitive modes. Sadly, cross-progression still isn't available and there's no telling if and when it will be implemented in the game.

In celebration of the Overwatch crossplay patch going live, the developers revealed that everyone who logs into the game from now until the end of the year will receive a complimentary Golden Loot Box.

If you're a PC player, there's basically nothing for you to do. However, the process is a bit more involved for console players that want to participate; here's the detailed explanation, straight from Blizzard.