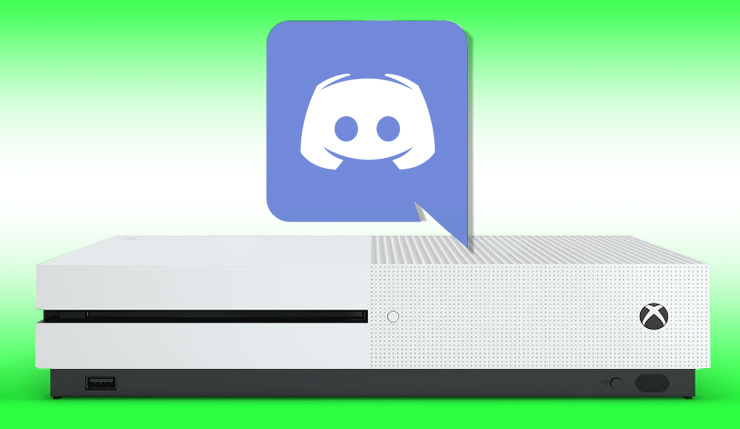 Microsoft is hoping to tap into the popularity of the PC gaming chat app, Discord. Soon you’ll be able to link your Discord account to your Xbox Live profile, which will allow your Discord friends see what you’re playing on Xbox Live (if you choose). So, no, it’s not like full Discord chat support has been added to Xbox One, but still, Microsoft is breaking new ground as they’re the first console maker to attempt any sort of integration with the ultra-popular (over 90 million users) VoIP app.

Here’s how you’ll be able to set up the Xbox Live/Discord connection: 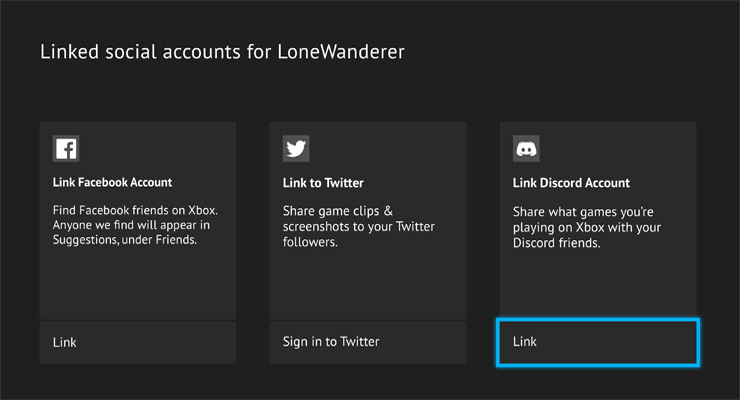 Open the Account Settings menu on Xbox One, and select “Linked social accounts.” Here, you will see a new option for linking your Discord account. Once you receive your unique code from Xbox, open the Discord app and insert the code within the Connections tab. 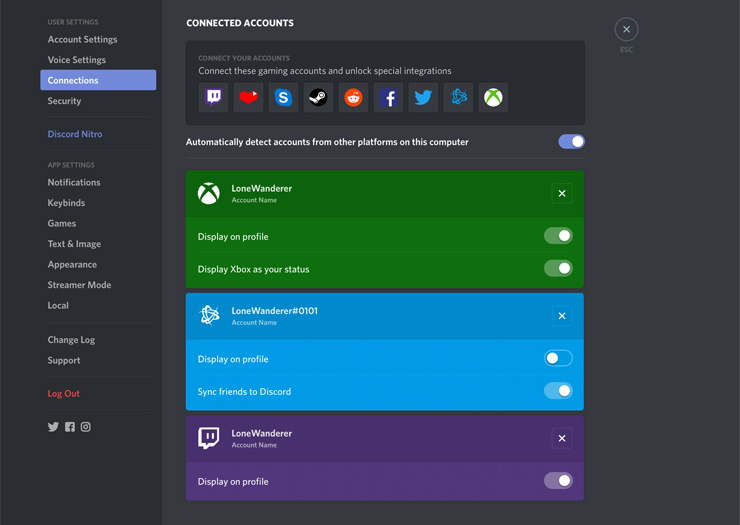 From the Discord app on PC or on a mobile device, in the coming weeks you will see an option to link your Xbox account with your Discord account through the Connections tab under User Settings. Click on the Xbox Live option and sign in to your account. After enabling permission, your accounts will be linked.

Discord/Xbox Live linking will be an option for those signed up to the Xbox Insider program “soon,” and will become available to all Xbox owners sometime after that. Is this just the start of deeper Xbox/Discord integration? Will PS4 or Switch eventually embrace the app? We’ll just have to wait and see, but the popularity of Discord is continuing to grow, so it would shortsighted for console makers to ignore it.

Have you spent any time on Discord? Would you like to see it become a part of console gaming? Or would you prefer the chatter be kept to a minimum?