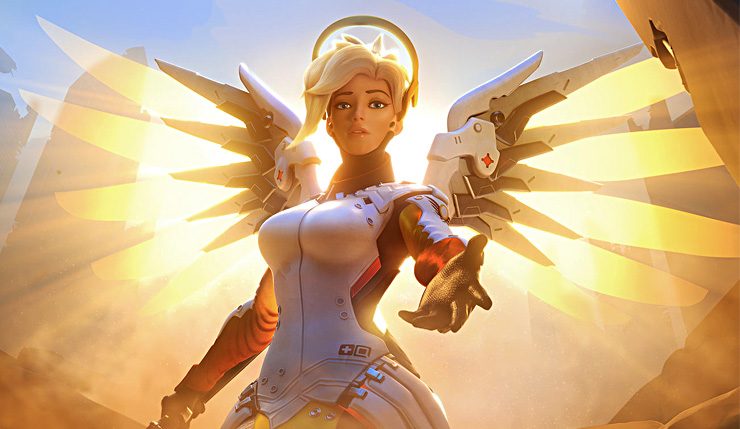 Crossplay has increasingly become a standard feature for multiplayer games, and yet, Blizzard has stubbornly kept the walls up and refused to bring the feature to Overwatch – until now. Today, Blizzard announced crossplay is coming to Overwatch, with all platforms (yes, even the Switch) supported. Sadly, cross-progression is still out, but hey, this is still a big step.

Players will net to have a Battle.net account in order to take advantage of Overwatch crossplay. Here’s how the process will work…

These instructions apply to the in-game steps console players will need to take once Cross-Play is available.

Overwatch is available now on PC, Xbox One, PS4, and Switch, and is playable via backward compatibility on Xbox Series X/S and PS5. No specific word on when crossplay will launch, but a beta will kick off “soon.”