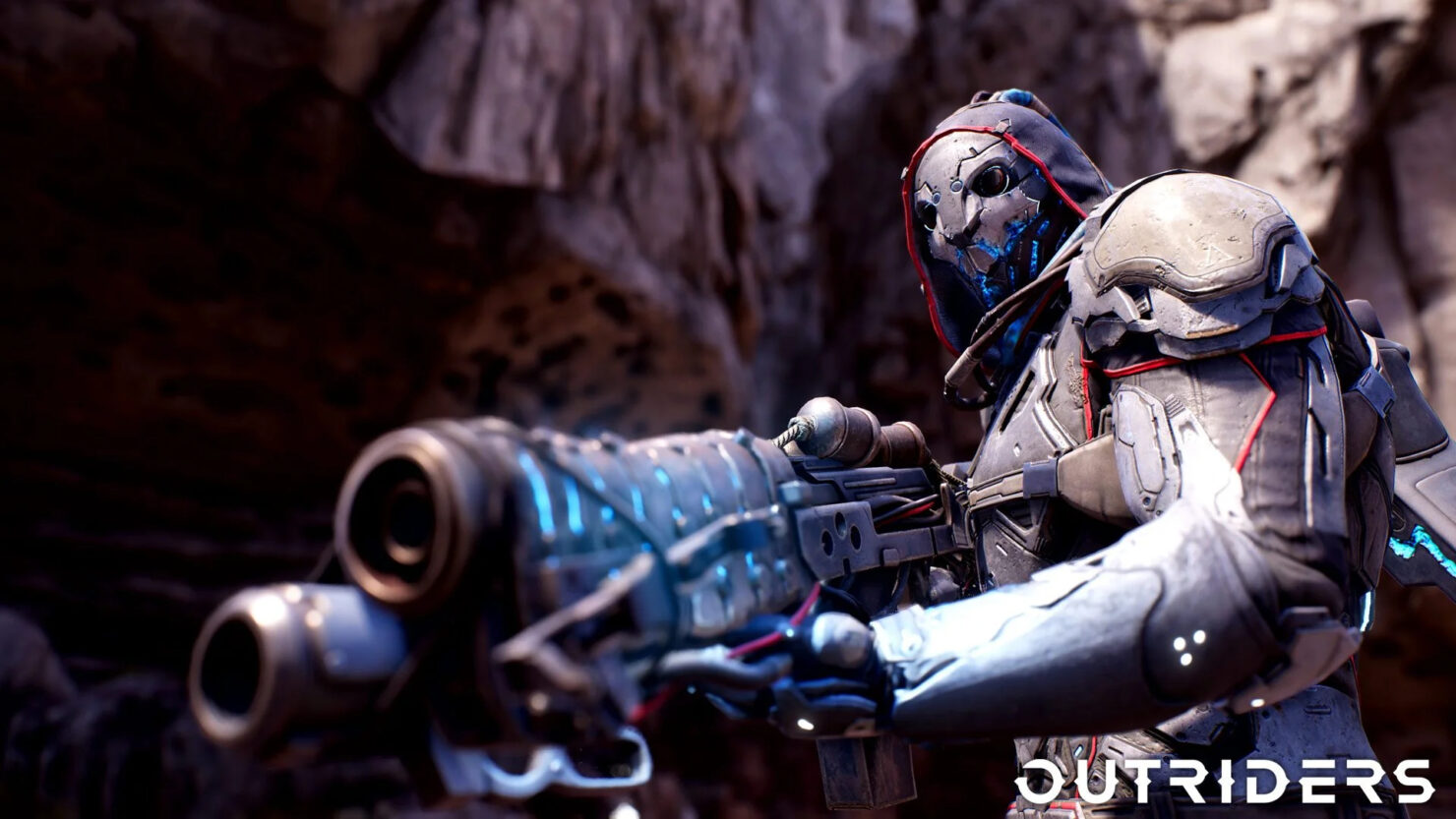 Outriders crash instances have been a sadly common occurrence for most players that bought the recently launched looter shooter game. The latest patches appear to have lessened the issue, but it is not eradicated just yet.

Something you might not be aware of, though, is that any Outriders crash results in pretty heavy logs that are stored on your drive. In fact, some players have reported dozens of gigabytes worth of Outriders crash logs tucked away in the following folder: Users\(Username)\AppData\Madness\Saved\Crashes. Personally, I found only about 4.5 GBs of data to delete.

These abnormous Outriders crash logs aren't the primary issue for People Can Fly to fix, anyway. The developer, after enabling crossplay on most platforms (PC and consoles, but not Stadia, which is still on an earlier version of the game) is squarely focused on squashing out the pesky inventory wipe bug. The latest info shared on Reddit reveals that server-side updates have drastically lessened the issue, but a client-side update that will hopefully eradicate the matter entirely is being tested.

Since our last update, we have continued to monitor and implement preventative measures against inventory wipes.

These server-side changes have helped reduce occurrences since Saturday. We are currently testing a new game-side patch to fix the issue and will provide you with an update as soon as we can.

We're seeing many of these reports appear to be specifically related to starting a multiplayer session from the Expeditions Outrider camp. If you're concerned that this issue may happen to you we recommend avoiding this setup for the time being as this greatly reduces the likelihood of the issue occurring.

In related Outriders coverage, we've put out a tips and tricks article for beginners, a crafting guide, and detailed guides for each of the classes (Pyromancer, Devastator, Trickster, Technomancer).