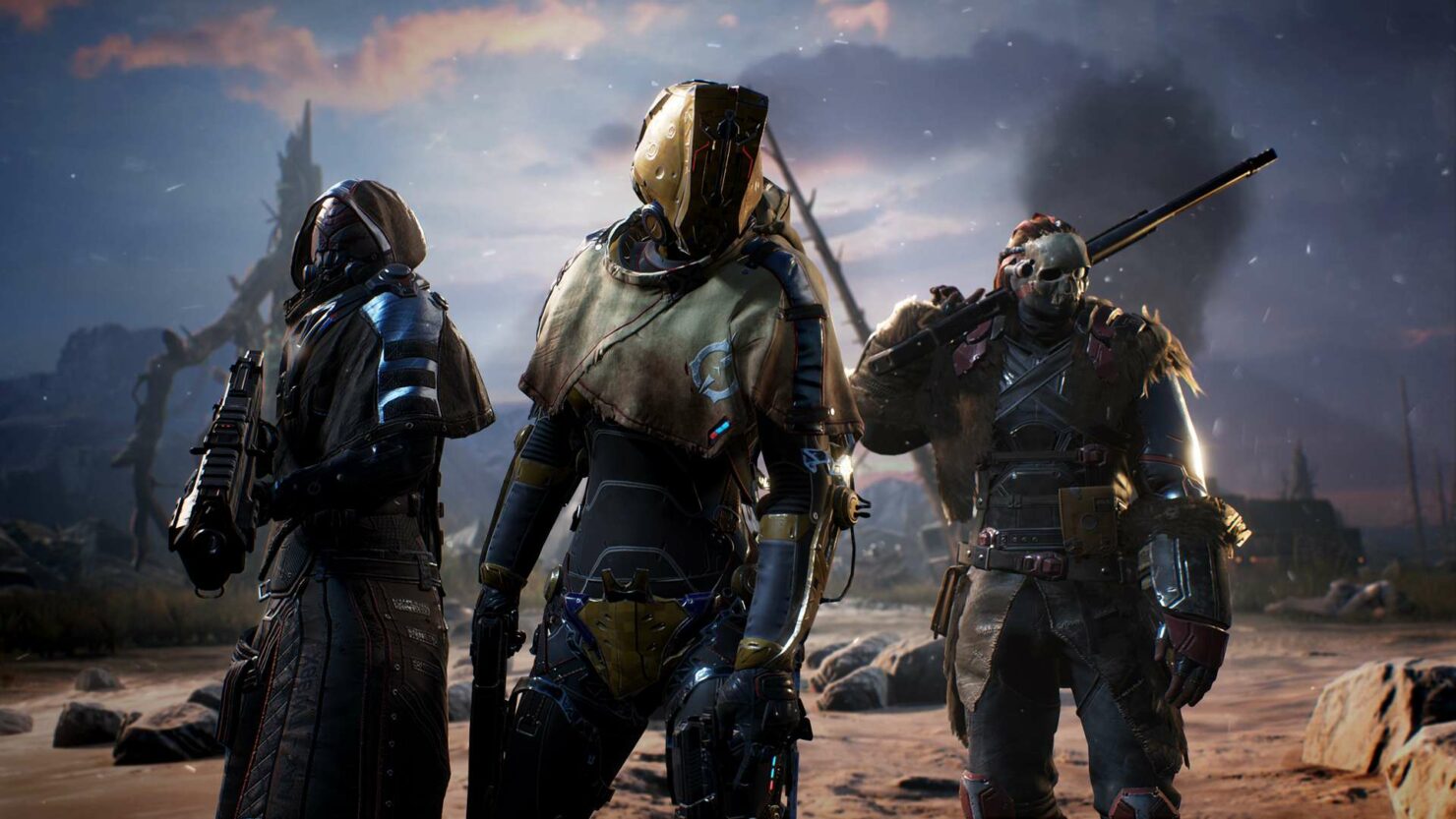 Due to server issues, developer People Can Fly temporarily disabled crossplay between the above-mentioned platforms. An update, restoring crossplay functionality, was promised, and this update has now been made available for PlayStation 5 and Xbox Series X|S. People Can Fly announced the release of the new patch, which was initially planned to be released some days ago, through Twitter.

The PS5 patch is now available!

Downloading this patch will enable crossplay between PS5/PS4/PC.

We are continuing to work hard with the Xbox team to bring you news of when you might be able to expect the Xbox patch.
Once live, crossplay between Consoles and PC will work. https://t.co/B5ahG8G4ud

The @Xbox Patch is now available!
We would like to thank you all for your patience so far, but we're not done yet!
The teams are hard at work continuing to investigate reported issues on any aspect of the game.

You’ll find the release notes for the Outriders April 9th Update down below:

It should be noted that following the release of this update, there have been many reports regarding missing inventory. In a post on social media, the development team said to be aware of this issue and is actively working on a fix to address this issue. In addition, the team hopes to restore some of the missing items. Be sure to read this post from People Can Fly on the possible restoration of missing items.

Just a short note to reassure you that resolving the inventory wipe is our top priority and will remain so until fixed.

The moment we make a breakthrough we will immediately update you all.

As a reminder, we are aiming to restore progression - details:https://t.co/7DZulERIkm