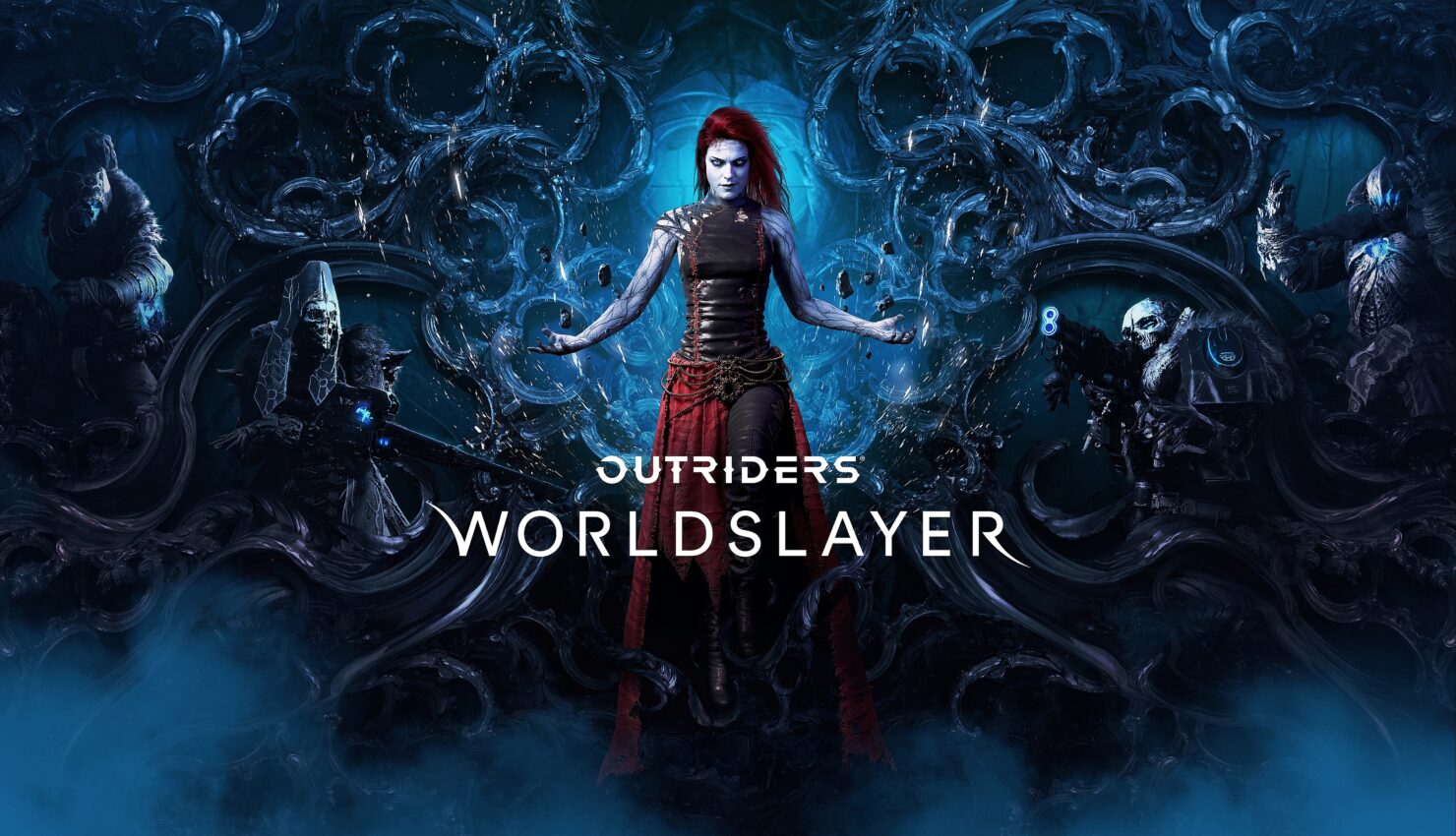 At a recent event organized by publisher Square Enix, we learned quite a few new details about Outriders: Worldslayer, the first expansion coming to the looter shooter game released last year by People Can Fly.

While the Trial of Tarya Gratar is still under wraps, we had the chance to participate in a roundtable interview with the People Can Fly developers, who talked extensively about everything else that will be in Worldslayer. Check out the complete transcription below, alongside a taste of preview gameplay that we captured during a dedicated session.

Can you guys tell us a bit about the campaign setup?

The mystery is something that we want to keep in our story, but this time, a very specific enemy appears and that's Ereshkigal, the powerful Altered who tries to stop us. That's an enemy who has her own plans, and what we have right now is a very specific goal. We want to beat Ereshkigal, and then there are the other story beats.

One big draw that people have coming to a game like Outriders is, of course, the loot. What's being added in terms of Legendary armor items or weapons and mechanics for loot variants in Worldslayer?

We are increasing the number of Legendary sets. Every class will receive two new sets, some universal sets and some single pieces, so Legendary items can be combined with other sets. Those are the new items, but also we are introducing a completely new quality of the items. By that, I mean the Apocalypse items that have exactly what the community was asking for, more mods. Mods are the most interesting part of our loot; that's the way players find out interesting combinations. We are adding a new slot for every Apocalypse item. The Epic items and the Legendary items available right now will get an Apocalypse version with the third slot. The number of combinations increases significantly.

If you are lucky with the drops, you can mod the secondary slot on your Apocalyptic weapon, up to three Tier three slots. It's worth noting that the further you go into the Apocalypse Tiers, which is the new difficulty setting, the more chances for getting the three mods on your gear. As in the base game, you're encouraged to go as far as you can and try to beat Outriders: Worldslayer as high difficulty as you can manage.

Can you tell us a little bit about what's happening with these Apocalypse Tiers? What's the design vision, and how will the Apocalypse tiers be implemented?

Once you finish the base campaign, you get access to the Apocalypse Tiers. They replace the Challenge Tiers available in the previous adventure. The Apocalypse Tiers go all the way up to 40. The total maximum gear level you can carry is 75. There are plenty of loots and upgrades, and every level above 15 will be a more challenging version of the game. It's not just the numerical changes but also the Quality of Life and different things being turned on.  Even if you do not purchase Outriders: Worldslayer, you will have access to the first 15 Apocalypse tiers. They are designed to work well with the vanilla story as well, so if it is your fancy, you can go back and start your adventure with the old content and smoothly progress with difficulty matching what you have already prepared and built for your character. This will also apply to the Expeditions so that you can try the old maps with the new difficulty, and obviously, it'll be available in the new end game activity.

Worldslayer becomes available once the base Outriders campaign has been finished. If you have played through the campaign and participated in the Expeditions and touched on the endgame, you will smoothly transfer to the new adventures. It'll just pick up where you have left off and adjust the difficulty level to what you are prepared for. If you are new to the adventure and you would like to join immediately with Worldslayer, maybe join in with your friends, you have the option to create a new character and instantly boost it to level 30. You will be given some gear that will be helpful, and you will set off on your adventure. You can instantly play with your high level friends and experience all the goodies that are coming.

Can you talk about the new Ascension system coming with Outriders: Worldslayer?

Ascension levels are the long progression system that we are introducing to Outriders. Some of our players really enjoyed the experience. They played the Expeditions and other contents for hundreds of hours. To reward people who are really into grinding and leveling up and beating the ever more challenging encounters, we have introduced the Ascension. This is a universal tree that is available to all four classes. It has four branches with five specialties each that you can fill out. There's a total of 200 points to spend. You can prioritize whatever you want first to match a play style. As with all the specialization trees in Outriders, you can reset the Ascension tree at will. The main idea here is just to provide the players who are constantly playing and enjoying Outriders with something to keep them happy, rewarding them for all the time they're putting into the game.

What about the PAX Tree?

We are adding class trees to the existing classes. It's not an increase of the current ones but a separate 'PAX' tree with new ways to specialize your class. There are several branches, but of course, as in vanilla Outriders, players will probably find out their own approach and not necessarily go with the single branch, maybe do some mixing. The creativity of our players is really huge. We are looking forward to seeing what crazy combinations you'll find out.

How long do you expect Worldslayer to be on average when it comes out, in terms of new content and playtime?

As with vanilla Outriders, it all depends on how you enjoy your content. Those who go through the content slower will have much more fun, especially if you need two or more attempts at a fight. On average, we are thinking of a period between four and 10 hours for the story. Then there are however many hours you want to spend in the end game. The endgame also has some backstory elements there if you want to know the whole backstory and everything.

Will the maps be more open in Worldslayer than the relatively funneled ones in the regular Outriders campaign?

The answer is no. I would love to experiment with bigger teams, but right now, we are focusing on a balance for three players, and that's considering a number of factors that we are adding. I mean, the new mods, the additional PAX trees, so from that point of view, right now, we still want to focus on the three-player experience. But again, that's a point that we are writing down in our notebooks, and yeah, maybe we will face that challenge in the future.

Is there any pricing info yet?

We're still working on the exact details of the pricing structure.