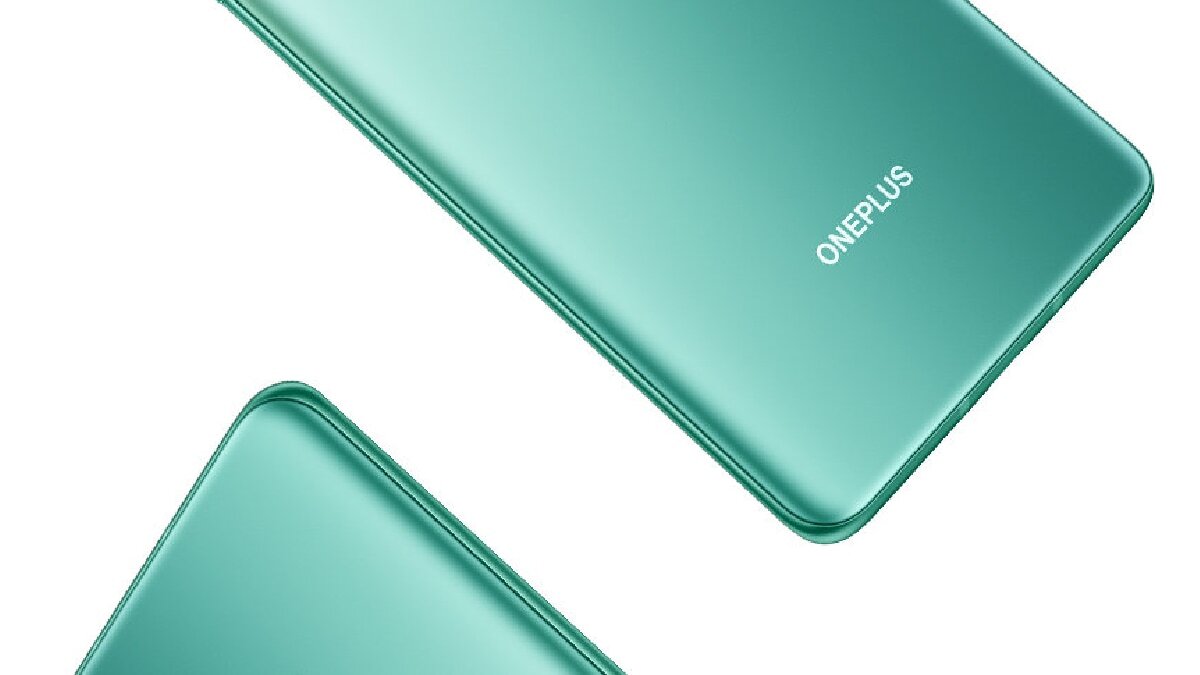 OnePlus Nord is going to be the company's first budget smartphone after the OnePlus X. For months, we speculated that the device will be called the OnePlus Z, but as we are heading closer to the launch, we just need an official confirmation since pretty much every other information is already present with us.

According to the latest report from AndroidCentral, the OnePlus Nord will have a dual-camera setup on the front. This debunks pretty much every render we have seen over the past couple of months.

The source confirms that the decision is final now, and the OnePlus Nord's front camera array will consist of a 32-megapixel primary sensor as well as an 8-megapixel wide-angle module. The array will be located on the top left corner.

For the past couple of years, OnePlus has adhered to using 16-megapixel front cameras on their phones. OnePlus has been consistently using Sony sensors in their phones. With the majority of the phone receiving incremental changes. Therefore, it should come without a surprise that this sudden change is definitely one of the much-needed ones and will set OnePlus apart from its previous devices, and even the competition.

Based on the leaks so far, the OnePlus Nord will bring a Snapdragon 765G, a 90Hz AMOLED display, as well. OnePlus has confirmed that the phone is going to launch in India an Europe at first. However, we don't know when exactly it will make its way to North America and other regions. As far as the pricing is concerned, in a surprising turn of events, Carl Pei did hint that the phone is going to cost $299. This means that the Nord will directly compete with Pixel 4a and iPhone SE.

The launch is only two weeks away, so we are expecting more information on the OnePlus Nord in the coming days. Let us know what you think about this budget device.