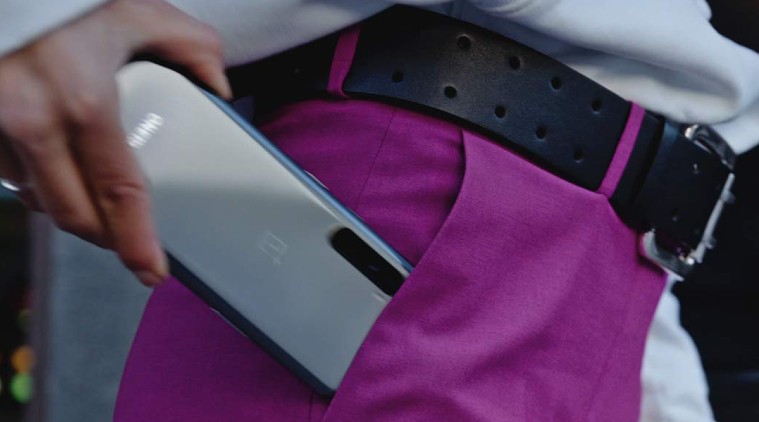 OnePlus Nord is all the hype these days, thanks to how this is going to be the first affordable OnePlus device after the OnePlus X that was met with a critical response from users and critics alike. So, it is only safe to say that we are receiving a lot of information about the device ranging from the information on launch as well as pictures of its retail box.

We now know what that rear camera system is going to be like and seems like that OnePlus Nord will be redefining the camera landscape for mid-range devices.

OnePlus Nord Will have a 48-Megapixel Primary Camera at the Back, Coupled with a Macro, Portrait and Ultra-Wide Lens

A report from AndroidCentral has revealed the camera system that the device is going to bring. We are getting a 48-megapixel primary camera, coupled with an 8-megapixel ultra-wide camera, a 5-megapixel macro lens, and a 2-megapixel portrait lens. Needless to say, as far as the camera system on the back is concerned, we are pretty impressed.

As far as other specs are concerned, the phone is confirmed to launch with a Snapdragon 765G, 6GB of RAM, 128GB of storage, as well as a 4,300 mAh battery powering the device. The phone is obviously launching with OxygenOS. It is slated to go official on 21st July, later this month and will be available in Europe at launch. However, the company has confirmed that OnePlus Nord will not make its way to North America.

Are you looking forward to seeing whether the device manages to redefine the budget category? Let us know your thoughts.