OnePlus Nord Will Have a 5G Enabled Chipset, Confirms Qualcomm 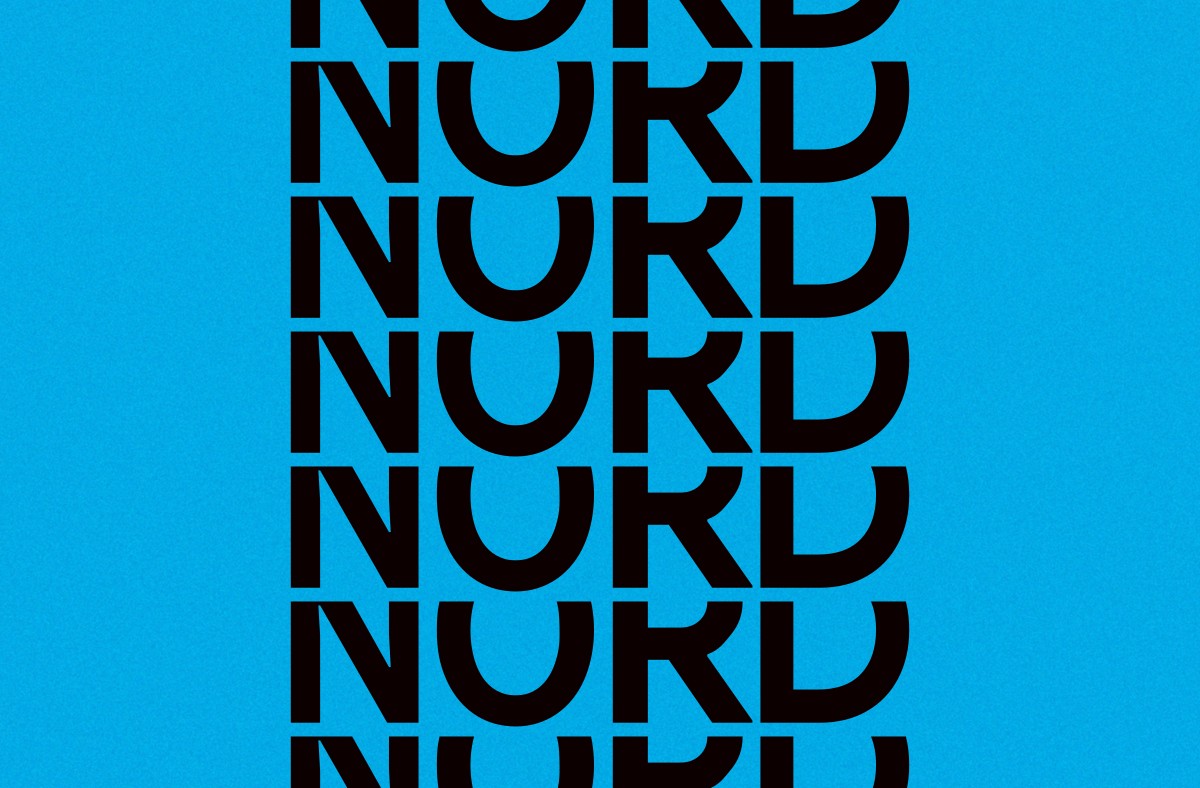 OnePlus Nord is finally a reality. July is here and that means we are going to be hearing more and more about the budget OnePlus following its official release sometime this month. We are already aware that the pre-orders are kicking off soon, so it is safe to say that we are many steps closer now.

However, so far, everything about the specs is more or less based on pure speculation. We are not sure what the device is going to feature as far as the specifications are concerned. But based on the latest tweet by Qualcomm Europe, the OnePlus Nord will have a 5G enabled chipset. As for which one, we are not sure.

Now, the thing here is that Qualcomm did not specify which chip the OnePlus Nord will be using. But we are speculating it to be the Snapdragon 765G, considering how this has shown up in the leaks, in the past, as well. Even though Qualcomm's EU account has deleted the tweet, this is what it had to say.

"Excited to be working with @OnePlus_UK as they embark on #NewBeginnings powered by a #Snapdragon 5G chipset! #OnePlusNord"

As far as other information on the device is concerned. We know it is going to be revealed this month. We are also aware that OnePlus is going to be continuing a whole series of more affordable smartphones. However, we are not sure if OnePlus Nord refers to the series as a whole or just the first smartphone in the lineup.

As far as the rumoured specs are concerned, the OnePlus Nord is set to bring the Snapdragon 765G, a 64-megapixel triple camera setup at the back, a 4,300 mAh battery, 30W fast charging, and 90Hz refresh rate. As far as the pricing is concerned, OnePlus has mentioned that it will be priced under $500.