New Report Believes the OnePlus Concept One Will Have a Foldable Form Factor, but Design Details Aren’t Confirmed 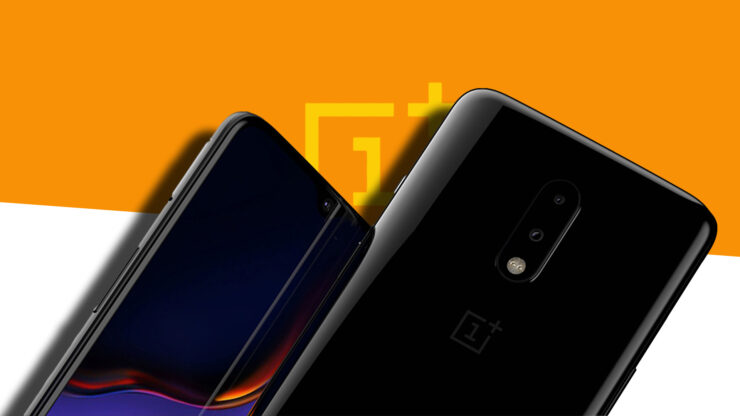 OnePlus has confirmed that it will be holding a special event during CES 2020 which is starting from January 7 in Las Vegas. Additionally, the Chinese company has also said that it will present a phone called the Concept One during the trade show. Although the manufacturer hasn’t revealed any details about the device, industry watchers believe that with it, the OnePlus Concept One might also embrace a new form factor.

The report comes from The Korea Herald which says that the general consensus is that OnePlus Concept One will be the Chinese company’s first foldable phone. Of course, since it’s called Concept One, we doubt that it will go on sale anytime soon. Instead, it will allow the company to demo the technological advancements it had made so far. After all, bendable displays are a tricky thing, as we saw with the Samsung Galaxy Fold. So, the company will likely take its sweet time before it actually launches the phone, as CEO Pete Lau has stated before.

“Market watchers think Concept One will be another foldable-display smartphone, like Samsung’s Galaxy Fold, Motorola’s Razr and Huawei’s Mate X. But no details about the new model have been disclosed.”

It remains to be seen if the Concept One will be an in-folding or out-folding device like the ones we have seen so far or if OnePlus will take a different approach. In addition to having a foldable screen, the phone will presumably have other futuristic technologies too such as 40W or higher wireless charging, 100W wired charging, and an under-display camera. It might even be devoid of any ports and buttons, but we’ll see what the company has in store for us.

OnePlus claims that the Concept One, which will be a part of an entirely new series, will bring a faster, smoother, and burdenless experience. Thus, we presume that the phone will likely have a higher refresh rate than what is there on the company’s current flagships. Ultimately, the real challenge for the vendor would be to ensure that there are no compromises on quality and that prices stay within a reasonable range.

We expect more details regarding the device in the coming days, so stay tuned.