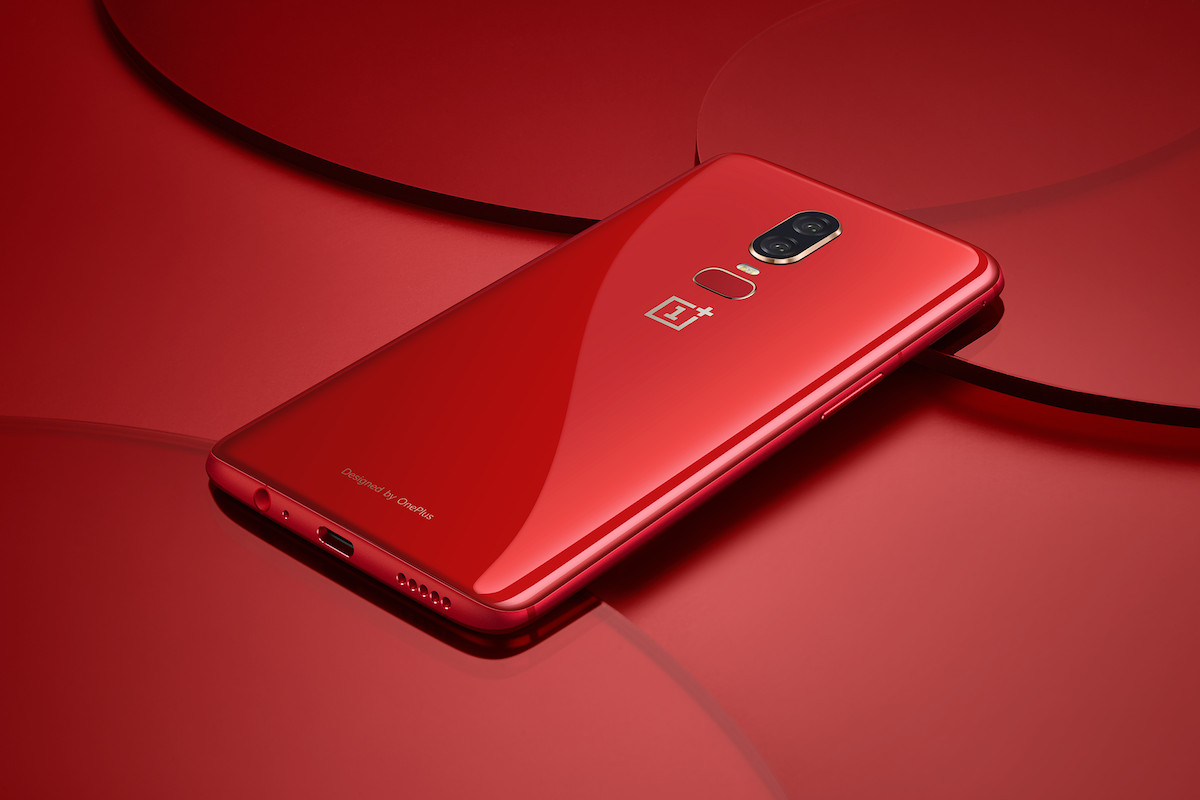 Foldable phones, although in their infancy, bring forth some much-needed innovation in the mobile industry. We’ve been hearing about such devices ever since Samsung was rumored to be working on a prototype a few years back. For now, we have the Galaxy Fold and the Huawei Mate X, both of which will have cheaper and improved successors in the distant future. OnePlus, however, has other plans at hand.

Company CEO Pete Lau has spoken about the possibilities of foldable OnePlus devices, but made a bold claim about the foldable phones not adding an extra value; in his exact words ‘don’t do anything notably different’. Since the technology is new and will introduce new and improved iterations in the near future, be it the device’s technology or its display, OnePlus according to Pete Lau has considered a foldable phone for ‘over a year’ but explained that they haven’t achieved in developing such a device.

What this can mean is OnePlus will be waiting for the technology to mature before it partakes to launch a foldable handset. Not launching a smartphone with Qi wireless charging could also be due to the fact that the technology has not developed as the company would have liked. This is what the OnePlus CEO had to say regarding the manufacturer’s plan to release a foldable smartphone.

“Foldable displays offer, or rather offer, interesting possibilities, although probably not so much in the field of telephones. For smartphones now the curvature of the screen that folds is too wide and therefore the thickness is excessive. When instead we get to be able to fold it [the display] like a sheet of paper without damaging it or marking it, then the technology will mature. We’ll get there, but not immediately.”

For the meantime, OnePlus has kept its focus on building a smart TV, as Lau confirmed it's under process. Also confirming that this ‘smart display’ will act as a hub for other smart devices, including smartphones. A seamless ecosystem appears to be the main focus of OnePlus for now, and if you didn’t already know, a 5G ready device is also said to arrive later this year.

This pretty much sums up that OnePlus will continue providing its customers with ‘candy-bar’ shaped devices until the technology used to make foldable handsets becomes mature, easily accessible, and affordable.