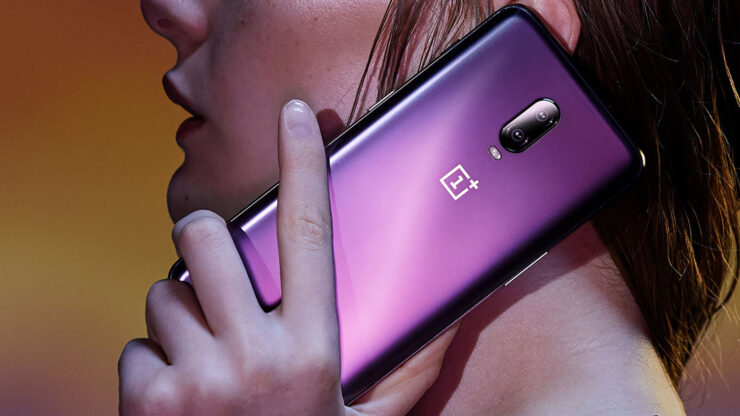 The OnePlus Concept One has been part of the conversation several times before, with an added fact that this handset will be shown during the CES 2020 trade show. It obviously means that OnePlus won’t be mass-producing the model, but the company wants to show the kind of direction it wants to head in concerning its smartphone business. While we’ll get to know more about the Concept One, a small teaser has been shown by OnePlus, revealing some ‘groundbreaking’ technologies that we’ll bear witness too in the coming days.

Earlier, it was rumored that the OnePlus Concept One would bear a foldable form factor, but according to the latest teaser, it doesn’t look to be the case. At first glance, it looks like the company will stick to the traditional ‘candy-bar’ form but incorporate it with what the smartphone firm calls as ‘groundbreaking’ technologies. One of them is what the company refers to as an ‘invisible camera’. If our hunch is correct, the OnePlus Concept One could feature an underscreen camera, but that’s ‘groundbreaking’ technology at all.

OPPO unveiled it back in 2019, but the company’s VP stated that since these sensors hide underneath the display, imaging results are below satisfactory, regardless of whether the company has used the best combination of imaging hardware and software available or not. What OnePlus might be trying to market here is perhaps the company has found a way to embed the camera sensors underneath the display without compromising the imaging results. We’ll see how true this is, but this is our hunch for the time being. Upon further inspection, we found out that the triple rear camera setup will turn ‘invisible’ so it’ll be exciting to see how the company achieves this.

We’re bringing the #OnePlusConceptOne to #CES2020, but you don’t have to wait: you can get a sneak peek at it right here, along with its groundbreaking “invisible camera” and color-shifting glass technology. pic.twitter.com/elsV9DKctn

Hopefully, OnePlus’ announcement during the CES 2020 trade show might shed more information on the Concept One, so stay tuned for more details.