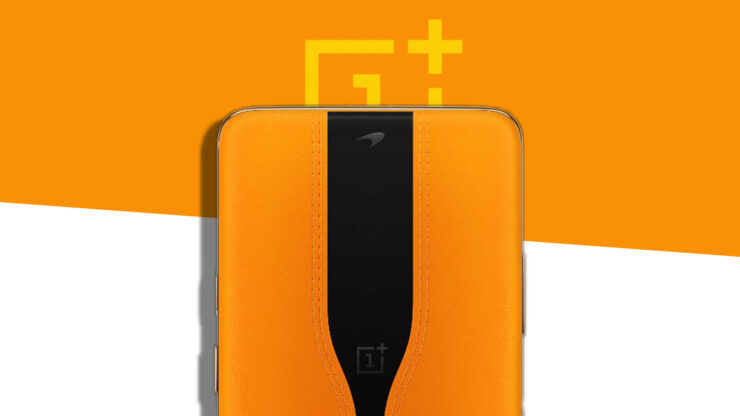 The OnePlus One Concept has finally been showcased at the CES 2020 trade show and unfortunately for some of you, it doesn’t feature a foldable form factor, but the traditional ‘candy-bar’ shape instead. However, it sports a couple of interesting technologies, which we feel become a standard for future smartphones. For starters, it sports an electrochromic glass, which we’ll explain in detail what exactly it does.

The OnePlus Concept One’s biggest attraction is the use of that electrochromic glass. Some of you won’t know this, but it’s the technology that turns glass opaque. If this doesn’t sound familiar, you’ll notice it in luxury airplanes and fancy hotels. The primary use of this electrochromic glass is to hide the cameras in the phone. The idea might seem dull to a lot of people, but it gives the phone a cleaner look. After all, nearly all smartphones today have that bump which to some, is a bit unsightly to look at. Perhaps using this technology and helping the rear cameras sit flush with the phone’s backside will help to make cleaner and premium phones in the future. 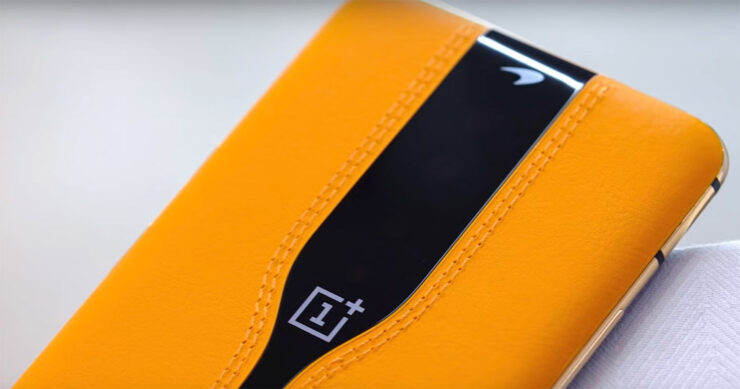 The handset itself is impressive when it comes to color choices and we won’t be surprised if OnePlus says that it took inspiration from its McLaren edition of smartphones. Also, the switch which makes the rear camera layout go from opaque to transparent is around 0.7 seconds. This is the time it takes to open up your camera app, so if this technology does make it to future smartphones, we believe that the backside covering the cameras will only turn transparent once you fire up that camera app. 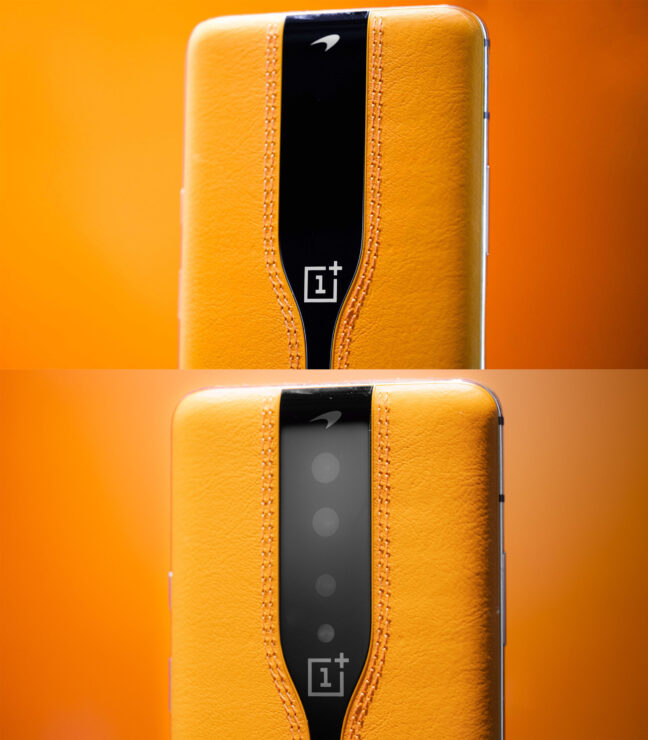 A secondary use for this electrochromic glass is that it can be used as a variable neutral density or ND filter. OnePlus says it’s able to get eight stops of light from entering the lens. Apparently, this should help with things like longer exposures, and allow for a wider aperture, which in theory means that this should help improve overall smartphone image quality in brightly lit conditions.

Since this is just a showpiece of what the company believes is the future of smartphones, the OnePlus Concept One won’t be mass-produced. Still, you can’t help ignore that it’s a unique idea, and perhaps more and more phone manufacturers should look into this.

If you wish, you can also check out the hands-on video posted by Android Authority at the bottom.