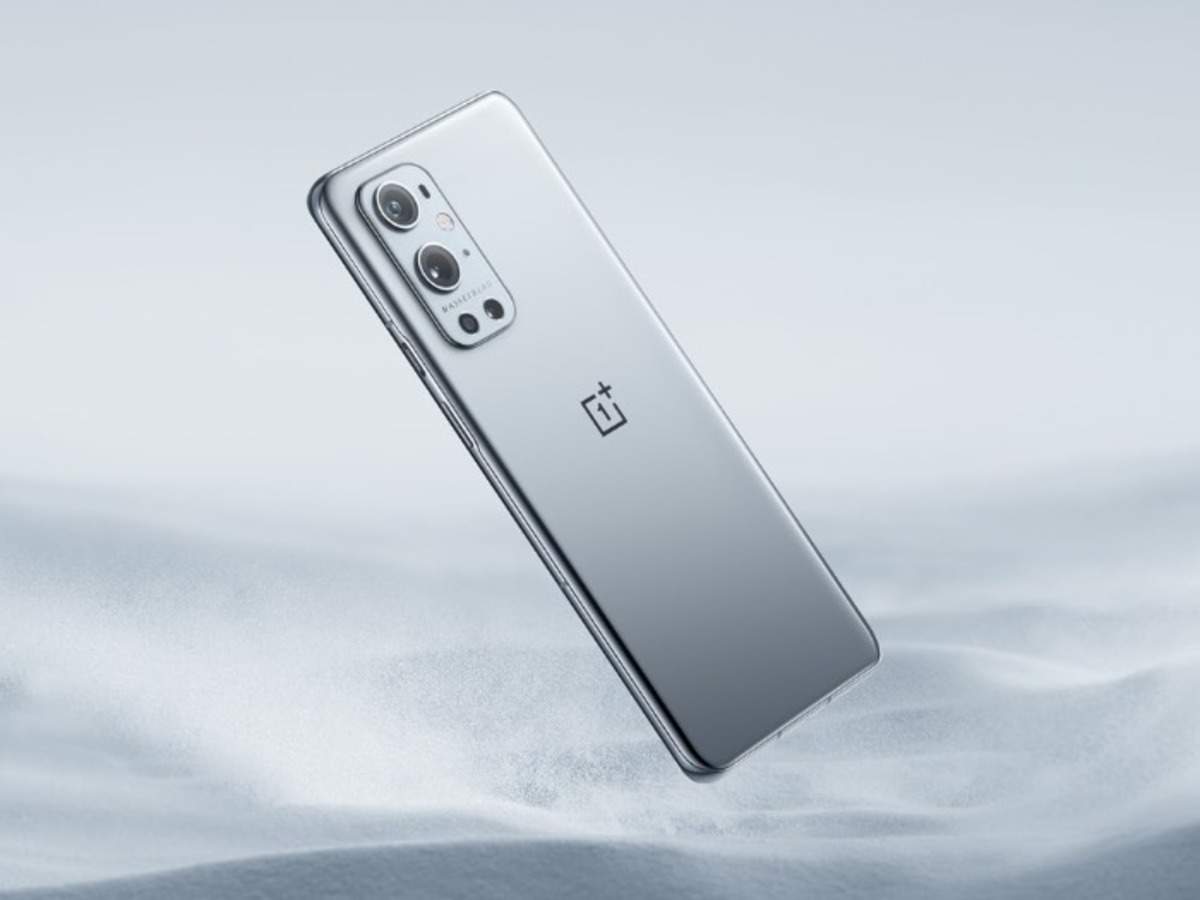 Smartphone makers use different tactics in an attempt to convince various customer bases that their offerings are miles better than the competition. This will include mocking a feature of a rival smartphone, or lack thereof, or in OnePlus’ case, manipulating benchmarks. According to the latest analysis, both the OnePlus 9 and OnePlus 9 Pro were caught cheating and have been banned from Geekbench as a result.

When Anandtech ran a browser-based benchmark called Speedometer 2.0 on the OnePlus 9 Pro, it managed a score of 61.5, which is lower compared to flagships featuring the same Snapdragon 888. The conclusion made was that the Cortex-X1 core was not being at all. Instead, the load was being handled by the three Cortex-A78 cores. When running the benchmark a third time, the Cortex-A55 cores were stressed, resulting in a horrendous score of 16.8.

To confirm this weird behavior, Anandtech installed Vivaldi, another browser, and ran more tests. The only time the Snapdragon 888 was being stressed to its full potential was when the app was installed the first time. On other occasions, the chipset in the OnePlus 9 Pro was being used properly, but when using specific apps. Other times, the Snapdragon 888 was being limited when using social media applications like Snapchat, Instagram and others.

Anandtech has provided proof of its results in the videos below while also providing a statement that it OnePlus could likely be doing this to prevent unnecessary battery drain.

“The only sensible rationale for such a decision is to improve a device’s power efficiency and battery life. The OnePlus 9 Pro, even though it advertises itself as using the latest LTPO OLED technology as Samsung’s Galaxy S21 Ultra for example, still suffers from notably worse power characteristics and worse power efficiency. In our web-browsing battery life test, even with this performance crippling mechanism in place, with both devices at 120Hz under the same test conditions, the OnePlus 9 Pro achieves 11.75 hours of runtime, versus the S21 Ultra’s 13.98 hours, the latter which runs at the SoC’s full performance potential. I’ll be running the same test within an undetected browser such as Vivaldi to see what it ends up at – but I suspect it’ll be notably worse for the OP9Pro.”

However, excessive battery drain should result from software optimizations and not at the expense of performance. OnePlus is known for delivering quality software on its phones. Unfortunately, after this episode, Geekbench says that it has banned the OnePlus 9 and OnePlus 9 Pro from its platform, which comes as no surprise. After this discovery, OnePlus should take a hard look in the mirror and make changes to how its devices perform accordingly, otherwise more disgruntled OnePlus smartphone owners will be added to the tally.