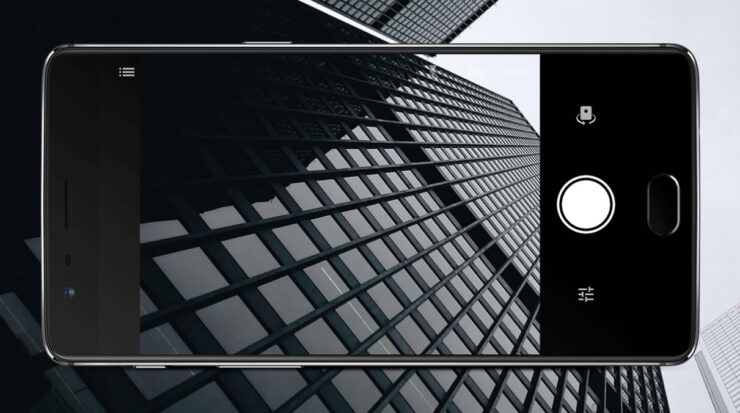 OnePlus CEO Pete Lau recently answered some questions from fans on the company’s forum. The interview was made public on Monday and apart from explaining the obvious questions about his job, the smartphone he uses currently, and the features that the fans can expect to see in future handsets, he also revealed that he is surprised that the OnePlus X wasn’t received well.

When asked if there is a product that he was expecting to perform better, Pete Lau mentioned OnePlus X. The phone was touted as a flagship-lite product. Pete revealed that although the design of OnePlus X was appreciated, most users still prefer flagship devices. This reaffirmed the company’s positioning as a flagship-only company.

OnePlus is known for making affordable devices with premium specs. In 2015, the company launched the OnePlus X, a mid-range device with an even lower price. When the smartphone sold out six months after its release, the company said that it will not be making a OnePlus X2 and focus on making flagship devices instead.

“Since you’re the CEO of the company, I need to ask you if there’s was a product you were expecting the fans to have a better reaction?

The OnePlus X. We aimed to create a best in class flagship-lite product, and although the community loved the design and thought the product was beautiful, most still preferred flagship devices. This reaffirmed our positioning as a flagship only company and culture.”

What matters is the sales performance, and even though only OnePlus knows how the OnePlus X performed sales-wise, the company’s fans are looking forward to seeing a second-gen OnePlus X. It was rumoured earlier that OnePlus was working on an upgrade, but the company denied those claims.

Some internet polls have revealed that OnePlus fans want the company to release a new mid-tier smartphone similar to the OnePlus X. However, the company doesn’t seem to think that there is a demand for a second-gen OnePlus X. Maybe it’s about time that it reconsiders its flagship focus. Most of the OnePlus devices cost more than $600, and the company can expand into a new market by offering mid-range devices in the future.

Here is How to Watch the OnePlus 9 Launch Event Today

OnePlus 9 Shown Off in the Official Camera Teaser