iPhone XR Becomes Top-Selling Smartphone of 2019, Beating Much Cheaper Devices in the Process 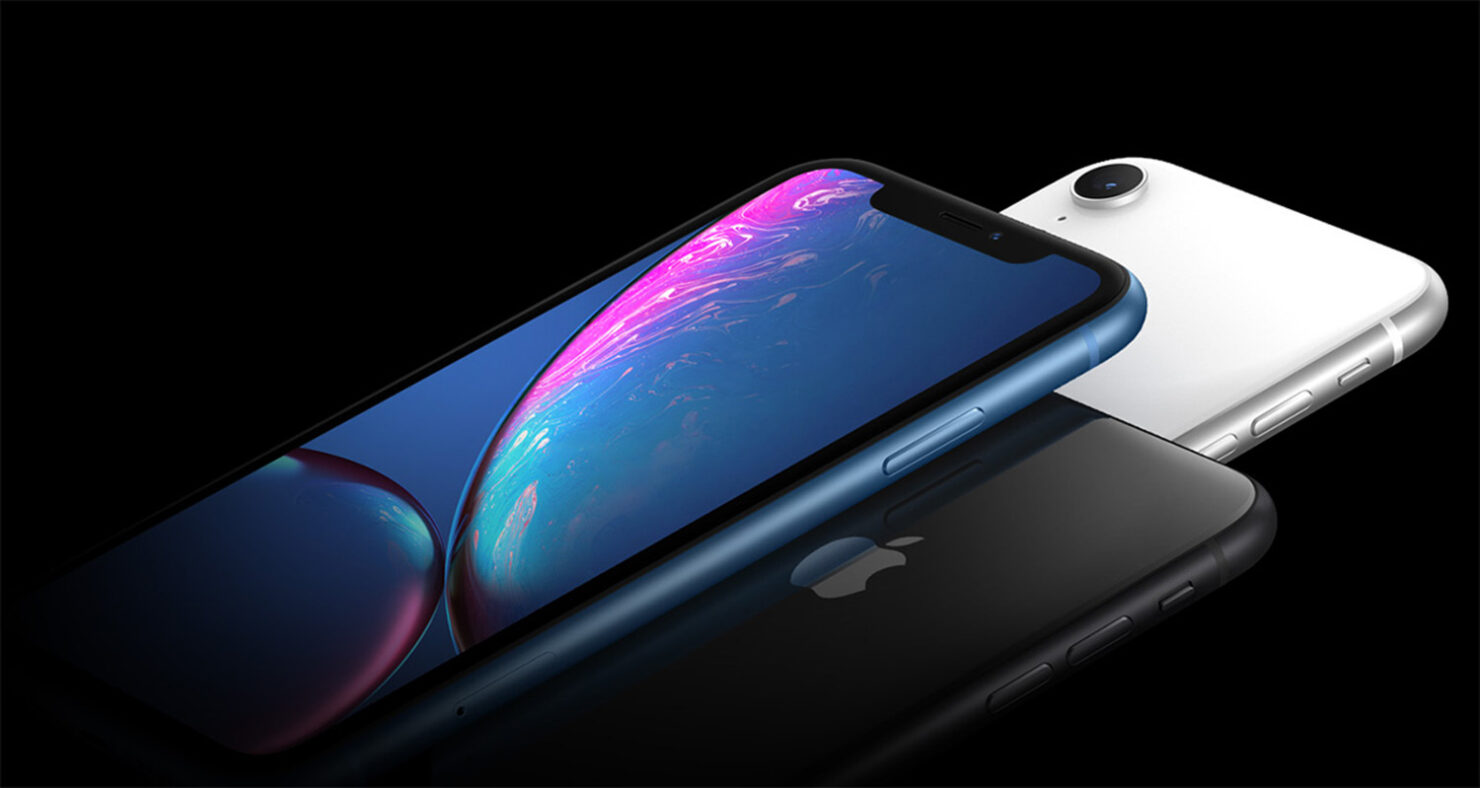 In recent years, the prices of high-end smartphones have steadily been rising. At the same time, their shipments have been declining. The reason behind this is apparently that the high prices do not seem justified to consumers because of lack of innovative features. Even then, Apple’s iPhone XR has emerged as the top-selling smartphone of 2019, beating out devices that cost half its $749 starting price.

According to IHS Markit research, 26.9 million units of the iPhone XR were sold in the first six months of 2019. Out of these, 13.6 million handsets were shipped in the first quarter while 13.3 million units were sold in the second quarter. The iPhone XR had a huge lead over the second and third best selling phones, which were the Samsung Galaxy A10 And Galaxy A50 with 13.4 million and 12 million sales respectively. Despite both of Samsung’s devices carrying a much smaller price, the iPhone XR emerged as the top-selling smartphone of 2019.

The firm also states that the iPhone 8 was the fourth most popular model with 10.3 million shipments in H1 2019. Other top sellers included the Xiaomi Redmi 6A, OPPO A5, and iPhone XS Max. It’s interesting to note that none of Huawei’s phones made it to the list, as the company’s vast range of devices offer powerful internals for a competitive price.

As IHS Markit’s research and Analysis Director Jusy Hong points out, Apple doesn’t release as many phones as Android vendors. Thus, a few of its models contribute to its overall sales. So, each of the iPhones generates higher sales than their Android counterparts. Still, while the iPhone XR does appear to take the crown for the top-selling smartphone of 2019 for the entire 12-month period, there are still a few months remaining for the year to end.

The iPhone XR starts at $749, which isn’t cheap by any means, but still more affordable when compared to other flagships in the market that cost around $1000. The iPhone XR is underpinned by the same chipset as the iPhone XS and iPhone XS Max, but Apple has cut corners in other places like the display technology and camera specifications. However, it turns out consumers are not that finicky about those details and would rather save some a few bucks than spend a fortune on a phone that has an additional sensor and better screen technology.

So what do you think? Does its cheaper $749 price tag and impressive features make it a worthy winner for the ‘top-selling smartphone of 2019’ position? Tell us down in the comments.