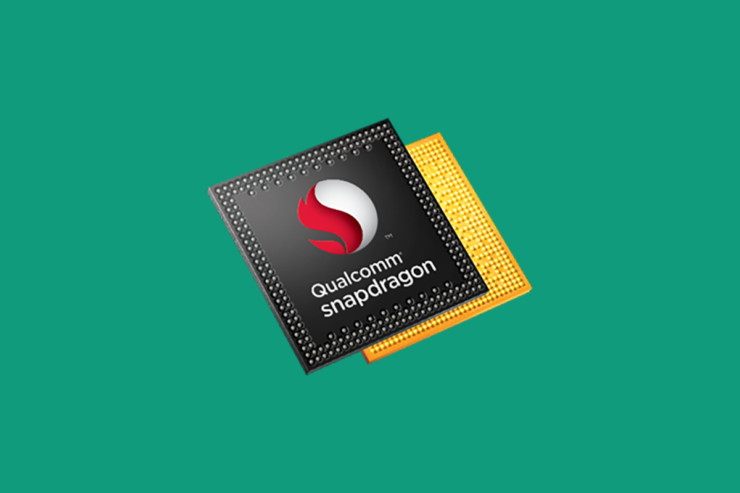 Before, choosing a flagship Android phone became a decision that would last just for a few days, but with so many players around, you have a ton of choices to pick from, which makes the decision all the more difficult. Not all of them will be suited for your use, while some would eventually become your dream handset.

A leaked image from China reveals the devices for 2018 that will be featuring Qualcomm’s latest and greatest SoC. Among them, you will obviously see the LG G7, Samsung’s Galaxy S9, and Galaxy S9+, as well as other phones expected to drop in next year. To recap, the Snapdragon 845 is going to be manufactured on the 10nm FinFET architecture.

Naturally, manufacturers will be offering them in various different pricing brackets, and the lower the price tag, the more tradeoffs that manufacturers are going to incorporate into their phones. One of them is going to be the OnePlus 6T. It is possible that all smartphones getting released in 2018 will feature an 18:9 aspect ratio, with the only possible exception being the Galaxy S9 and Galaxy S9+, which will get an 18.5:9 aspect ratio. 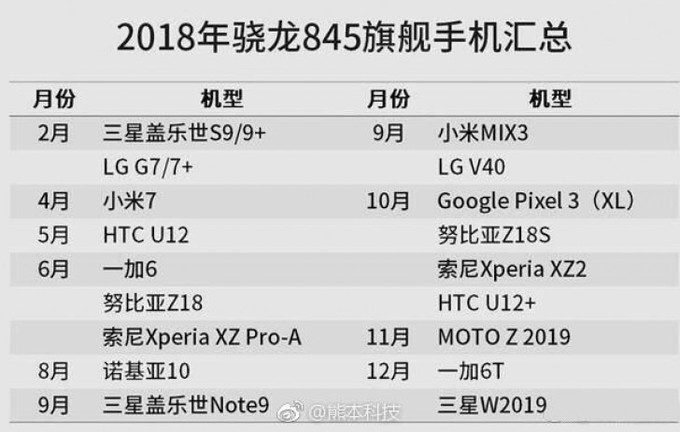 The Pixel 3 will also be sporting a Snapdragon 845 unless Google decides to have better hardware and software control and integrates its own custom-developed SoC. Since it will be running stock Android, it will provide the best possible Android handset experience to the user in terms of fluidity.

Of course, there are going to be other phones that will be running their own hardware, so there are lots of things to look forward to in 2018.