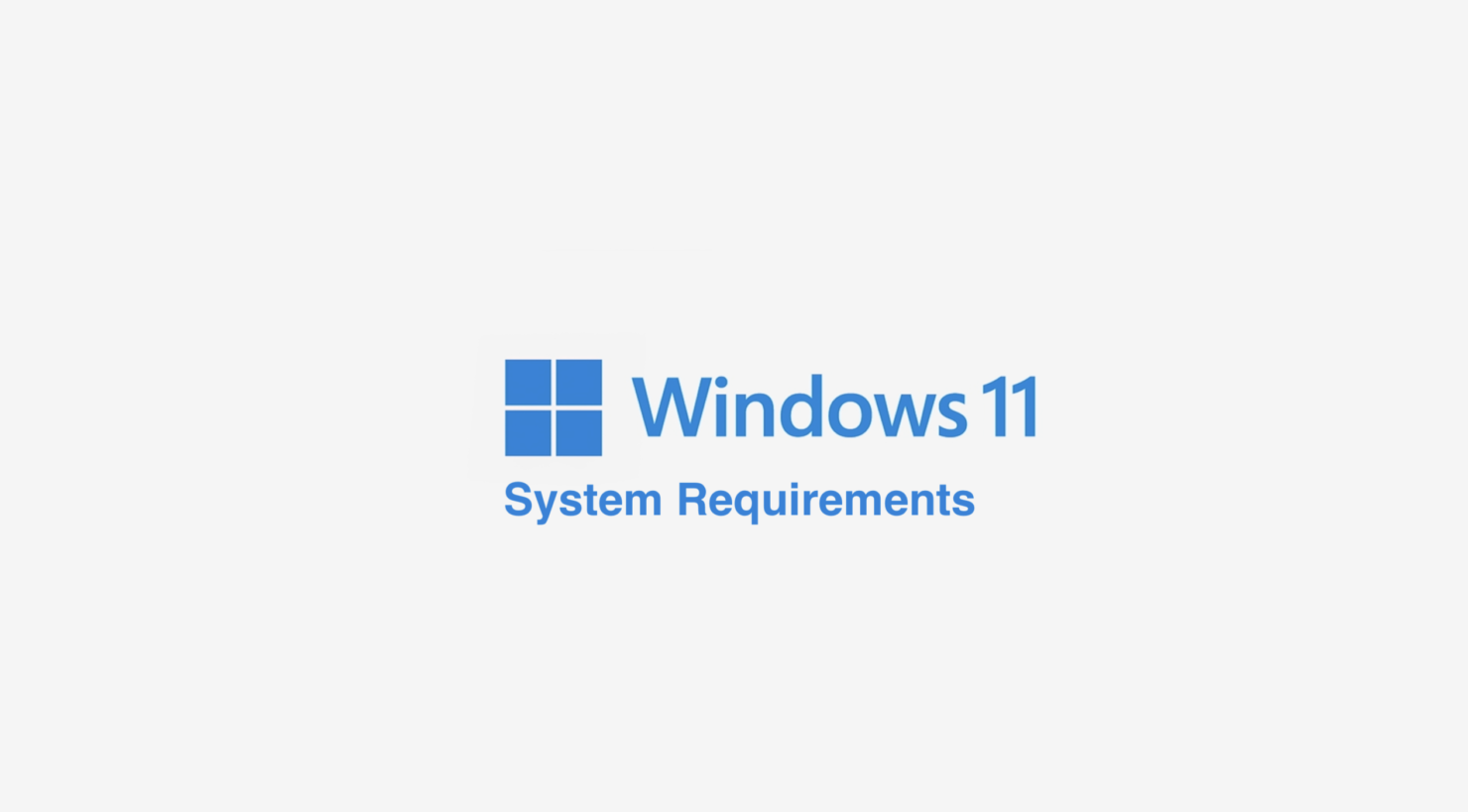 Windows 11 is now available as a free upgrade for all eligible Windows 10 devices. However, with this release, Microsoft has updated the minimum system requirements. For example, the new operating system can only run on 64-bit CPUs. While the company has dropped a useful little app to help you confirm eligibility, here is the complete list of Windows 11 minimum requirements:

You can go to Settings > System > About, or search “System Information” in Windows and look under “System Type" to confirm your device specs. If you intend on doing a clean installation of Windows 11, you would also need a drive of at least 8GB to create a bootable disc.

If you plan on skipping Microsoft's set boundaries and install Windows 11 on a device that isn't officially eligible, the company has issued the following warning that it may result in compatibility issues and damages won't be covered under the warranty.