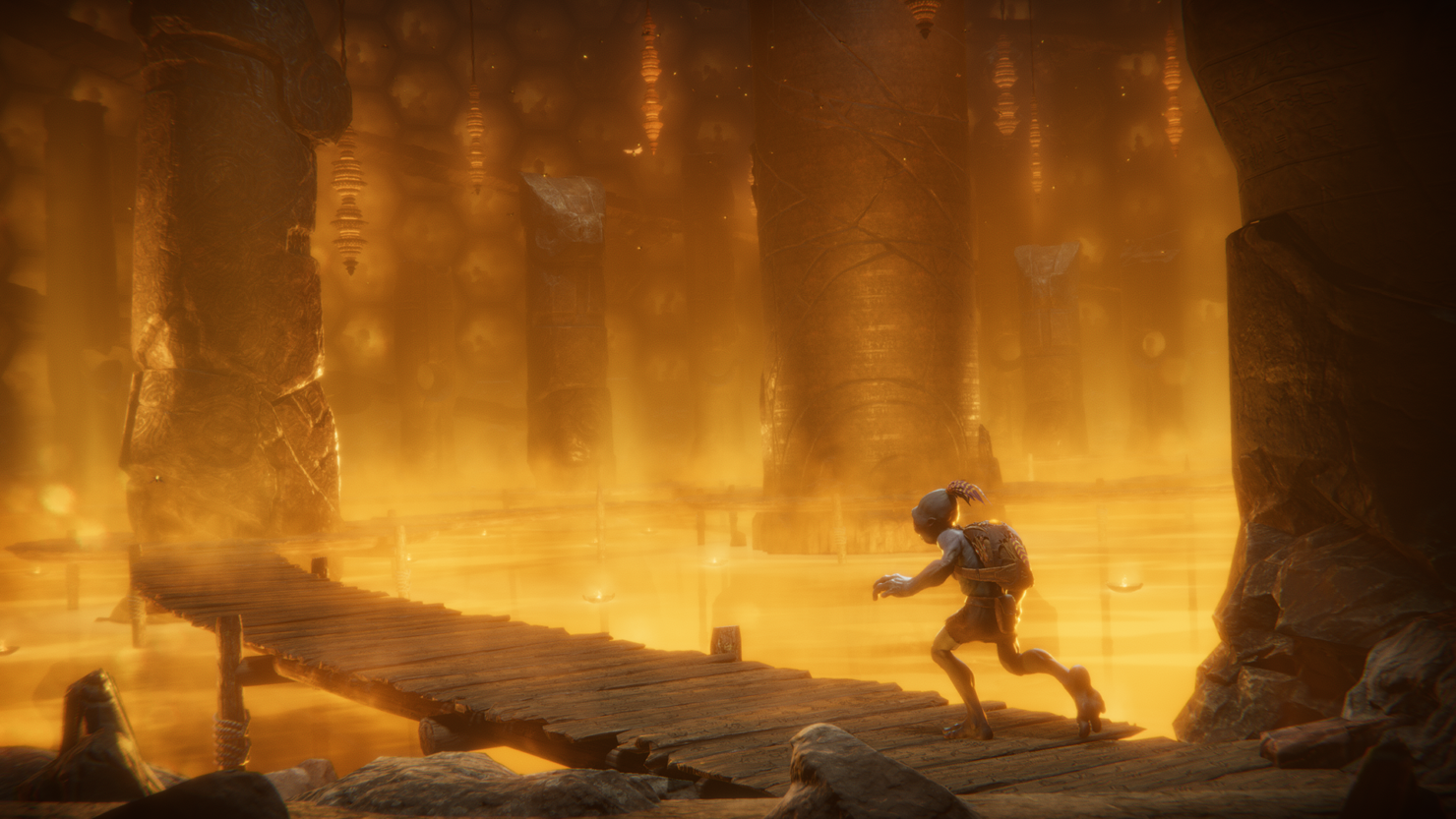 A new Oddworld: Soulstorm trailer has been released, confirming the game's release window.

The new trailer, which has been shown during The Game Awards, confirms the game is releasing on PC via the Epic Games Store, PlayStation 5, and PlayStation 4 sometime during Spring 2021.

Oddworld series creator Lorne Lanning also shared a video message on Twitter, discussing work from home conditions and how they impacted the development of the game.

During E3 2019, we had the chance to try out Oddworld: Soulstorm. We liked what we played so much that we gave it our Biggest Surprise of E3 award.

All the gameplay mechanics come together extremely well in Oddworld: Soulstorm, and the experience is extremely varied. Puzzles often involve pressing down levers to open a path, but there are so many variables involved, as platforming or enemy patrols, that you never feel you're doing the same thing over and over. Influencing the experience considerably is the Quarma mechanics, which dictate Abe's morality throughout the game. Saving Mudokons increases positive Quarma, while killing enemies and losing Mudokons increases negative Quarma. This mechanic influences the game considerably in many ways, but the team hasn't been particularly explicit on how it does so in the long term.