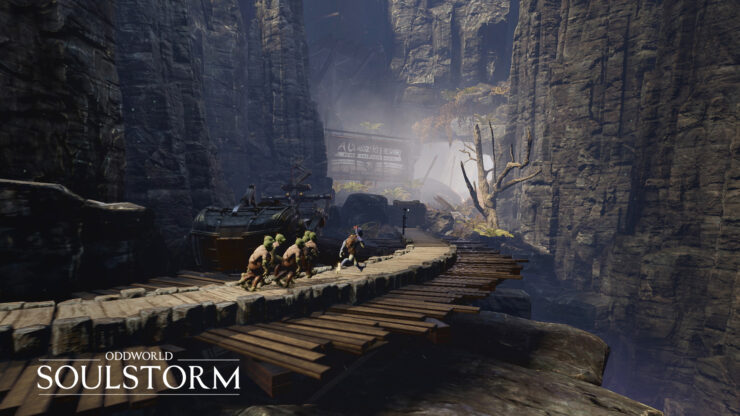 The 1.07 patch brings improvements to the Slig AI, prioritizes door interaction over pickpocketing, and introduces a new confirmation step for the Restarting Level option.

The new Oddworld: Soulstorm also fixes several other issues as well as some tweaks for The Blimp and Hijack the Train level to make them easier to complete.

Oddworld: Soulstorm is now available on PC via the Epic Games Store as well as on PlayStation 5 and PlayStation 4.