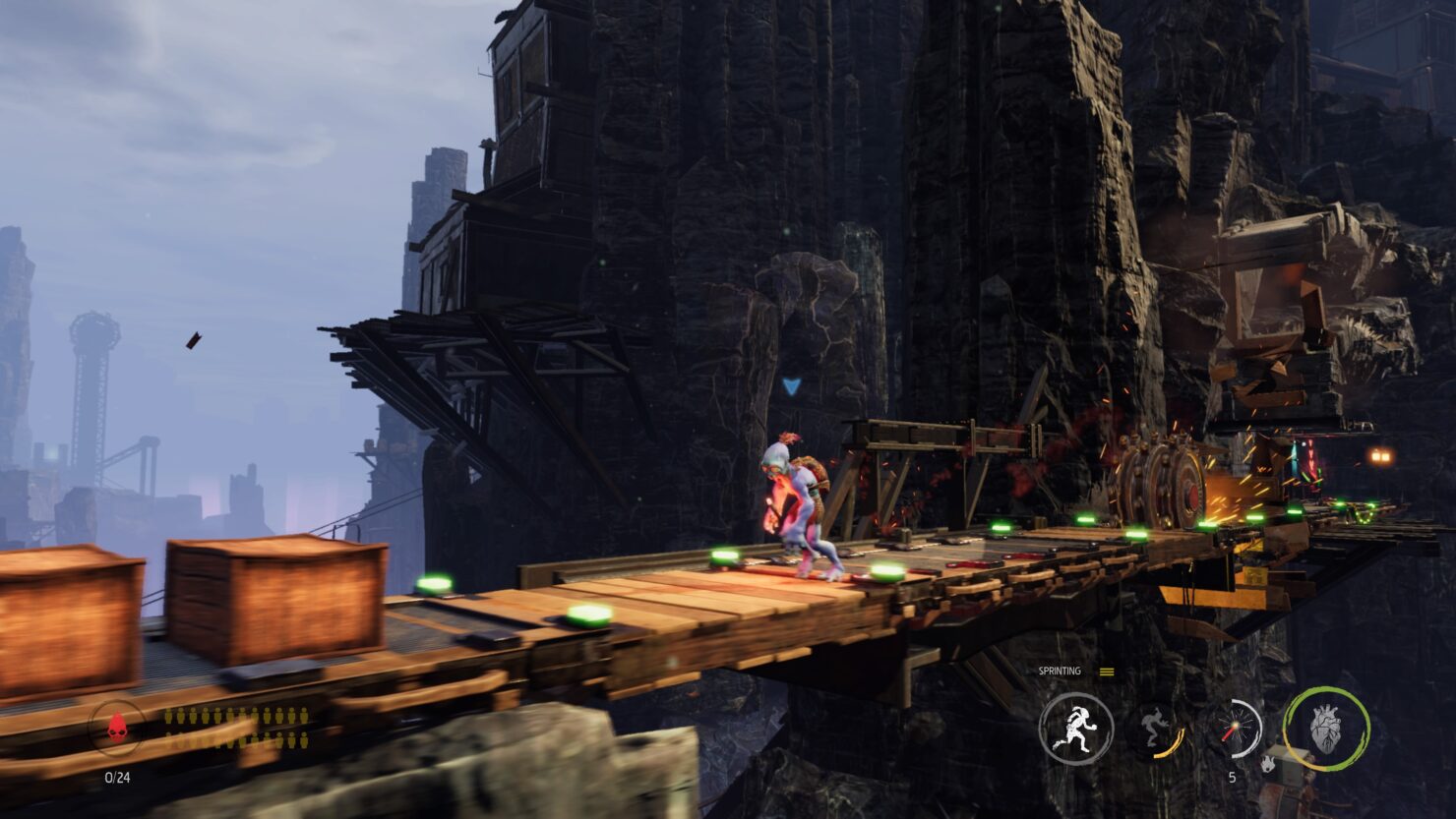 A new Oddworld: Soulstorm Enhanced Edition trailer has been shared online today, providing a quick look at the game and the additional features included in the new release.

The new trailer, which can be watched below, celebrates the game's release by showcasing what it is that makes it so engaging.

Oddworld: Soulstorm Enhanced Edition improves on the original game with improved gameplay mechanics and motion code and introduces new content such as Vykkers Labs. Even without the additional content, the game by Oddworld Inhabitants was a very good one, as I highlighted in my review of the PlayStation 5 release.

Action Adventure Platforming: Evolving the platforming genre by adding RPG-lite elements with player agency to play as they like, whether aggressively or passively.
Narrative: A dark storyline with a twisted sense of humor that shines a light on the ironies that exist in the human condition.
2.9D: Epic environments with massive scale to explore by going into the world, rather than being limited to the traditional side scrolling platformer dimension.
Quarma: Quarma is a feature that reflects your actions in the game and will influence the eventual fate of Abe and his followers.
Scavenger’s Economy: Pickpocket enemies, loot lockers, sift through trash cans to acquire resources. Exchange them at vending machines to get products that give you more agency in how you chose to conquer the game’s many challenges.