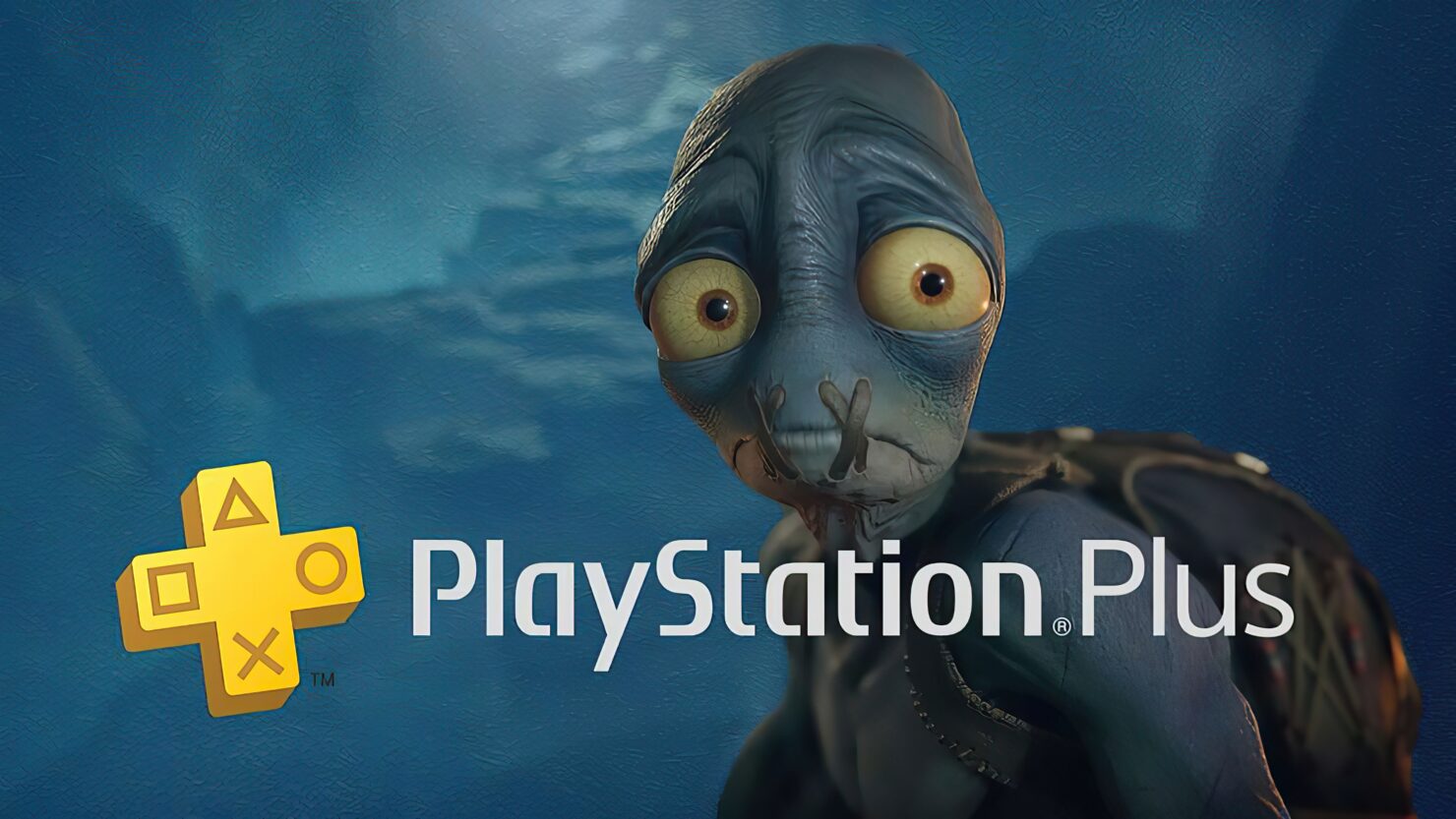 As you might remember, Oddworld: Soulstorm was the major PS Plus free game for April 2021 when it launched about a year ago (it was also an Epic Games Store exclusive on PC).

In a new podcast interview with the YouTube channel Xbox Expansion Pass, though, Oddworld Inhabitants president and co-founder Lorne Lanning explained that the PS Plus deal for Oddworld: Soulstorm ended up being devastating for the studio, albeit through no fault of Sony.

Let me give you an example around Oddworld: Soulstorm. Out of necessity to get the project done we were hitting a number of technical debt, legacy issues, talent issues... The game industry is emerging fast, huge companies are paying fortunes while we're just independent and self-financed.

Sony was like 'Hey, why don't we do a deal?' and the way we were working out the intention of a deal was that we would be free for a month on PS Plus. But we were supposed to deliver Oddworld: Soulstorm in January. At that time there weren't going to be any game machines. We were like, how many could we possibly sell, no one ever penetrates more than 10%, 11% on a new launch. Even the most successful titles you think everyone bought this title for that new machine but then you find out and man, 20% is enormous if someone got that on a new launch title.

Then COVID just completely kicked us in the gut because we were distributed development across the planet. Now every studio that we were working with is going into lockdown, everyone's working from home and no one can hand a controller next to them to the other person. That's how you build games, right? I never would have said we could do it like this but it was forced upon us and we had to figure it out. That's a long way of saying we needed the money to complete the project and we thought we did a pretty good deal because we got this much money. We thought in January there was no way we'll sell more than this, the most we could sell is less than the money we could get, so we did the deal. Now through no fault of Sony's COVID happened and this delayed us from January to April.

The deal was still for one free month. What we thought was that we might maybe sell 50K units at launch or maybe a hundred thousand; it was pretty small numbers because it wasn't going to be a lot of PS5s and lockdown looked like it was going to affect the number of machines manufactured as well, so there would be shortages at retail which for our deal would be kind of a good thing. Then there wouldn't be as many game machines out there to get the free game, but because it slipped to April, we had the highest downloaded game on PlayStation 5 with Oddworld: Soulstorm. It was approaching at the end of the day close to four million units or something like that for free because they were all subscribers. For us it was devastating and so that's how kind of the economies work.

You might make a deal on a certain number of units at a certain price, there are different ways to do it but that's how slipping can really sting the developer right? No one did a dirty deed, it's just Earth in 2020 and 2021.

Oddworld: Soulstorm then launched an Enhanced Edition late last year which included Xbox platforms, too. As for PS Plus, Sony just announced a big restructure of its subscription service that will go live in June.