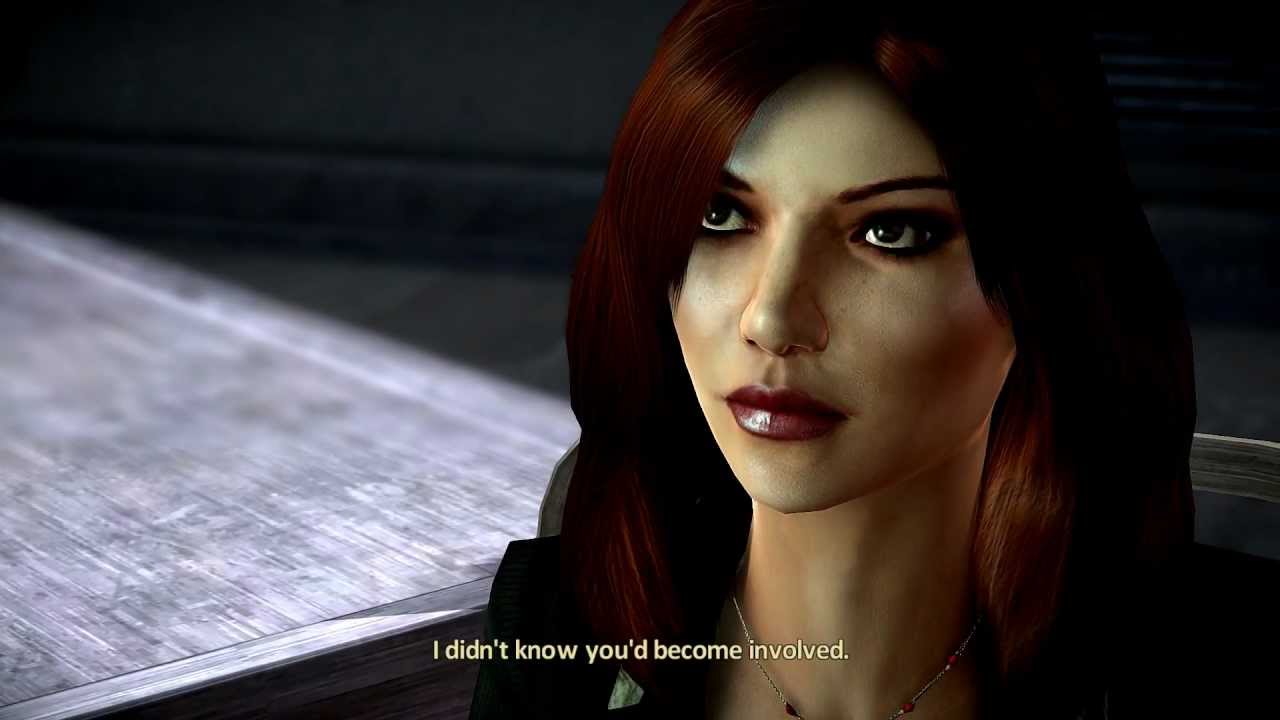 Obsidian Entertainment developed many of the best role-playing games of recent times, some based on popular series like Star Wars, South Park, and Fallout, but it seems like CEO Feargus Urquhart has a soft spot for one game in particular.

Speaking with VG247, Urquhart revealed that he would like to develop a new Alpha Protocol game, noting that the team had some cool ideas for the sequel.

I think it’s Alpha Protocol. I would want to go back from everything that we learned and do that because I think there’s a lot that can be done. We had some really cool ideas for Alpha Protocol 2.

Further elaborating on his statement, the Obsidian CEO underlined how the original game aged quite well and has found its own fan base even with its issues. With the team's current experience, they could express the game differently fixing some issues that shouldn't have been there.

I think I’d want to do Alpha Protocol 2, particularly now that it’s almost like the game has sort of… I don’t want to say aged, because I mean it in a positive sense. It’s found what people love about it and what we love about it, and now I think we could express it differently fixing a lot of the things that weren’t maybe what they should’ve been.

Loyalty carries a price and no one knows this more than agent Michael Thorton. A talented young agent cast out by his government, Thorton is the only one with the information needed to stop an impending international catastrophe. To do so means he must cut himself off from the very people he is sworn to protect. As players determine how to accomplish different objectives, the decisions made and actions taken in each mission will ultimately transform the type of secret agent Michael Thorton will become. Every choice the player makes as Michael Thorton will carry consequences for his future and the fate of the world.

In case you are curious about Alpha Protocol, you can learn more about the game on its Steam page.