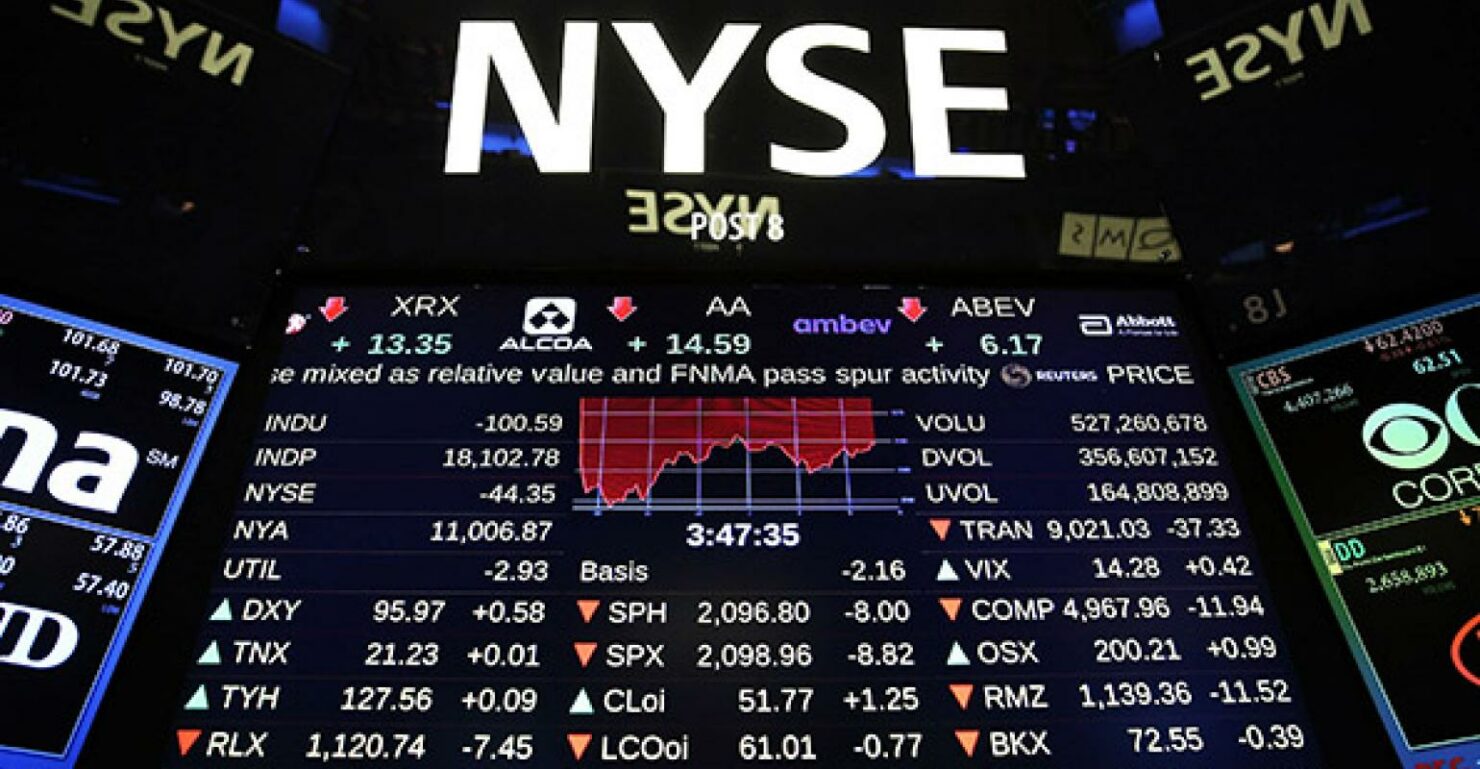 NYSE – the premier American stock exchange – has left its counterparts in the dust when it comes to the IPO proceeds pertaining to the first half of 2020.

As per the statement released by the New York Stock Exchange, a wholly-owned subsidiary of Intercontinental Exchange (NYSE:ICE), $19 billion were raised through new offerings. In total, 10 out of the 15 largest IPOs in the U.S. during H1 2020 occurred on the NYSE, including the likes of Albertsons (NYSE:ACI), Dun & Bradstreet Holdings (NYSE:DNB), etc. On a cumulative basis, the NYSE raised $76.2 billion in capital, constituting an increase of 24 percent relative to the first half of 2019.

SPAC listings constituted a sizable chunk of the total IPO activity on the NYSE during the period, with the exchange raising $8.8 billion through this mode of listing. This means that a whopping 82 percent of the SPAC-based listing activity was captured by the New York Stock Exchange during H1 2020. As a refresher, a Special Purpose Acquisition Company (SPAC) is formed for the sole purpose of raising capital through an IPO and then to channel these IPO proceeds into acquiring an existing company. If the SPAC fails to acquire its target within the stipulated timeframe, the money is returned to the investors and the entity is disbanded. It is often convenient for SMEs to list via a SPAC due to lower costs, an attractive selling price premium, and a faster overall process. Recently, Nikola Motors made waves when it became a wholly-owned subsidiary of VectoIQ (VTIQ), a SPAC. As a result of this acquisition, Nikola debuted on the NASDAQ in June under a new symbol – NKLA.

Of course, the NYSE is also trying to facilitate Direct Listings, alternatively known as the Direct Public Offering or a DPO. In this process, a company forgoes the safety net provided by underwriters – usually a consortium of investment banks – and offers to the general public only existing outstanding shares as opposed to an IPO in which new shares are created, underwritten, and then sold. Consequently, the company does not raise new capital but incurs significant cost savings in the form of reduced fees charged by the investment banks functioning only in an advisory role. Recently, Spotify (NYSE:SPOT), and the workplace messaging enterprise, Slack Technologies Inc. (NYSE:WORK) pursued a direct listing in order to reduce their overall cost of going public. As an illustration, Slack paid $22.1 million to its three financial advisors when it became a public company in 2019. On the other hand, Snap paid $85 million to the more than two dozen banks involved in its IPO in 2017. Airbnb is also said to be pursuing a direct listing. In order to enhance the attractiveness of the DPO, NYSE is trying to secure the approval of the SEC to allow companies the facility to raise primary capital – which involves the creation and sale of new shares – via Direct Listings.

Finally, the NYSE has retained its leadership in the sphere of Exchange Traded Products (ETPs) by incorporating as many as 64 ETPs, possessing a cumulative $3.0 billion in Assets Under Management (AUM), during the period. Interestingly, 67 percent of the listed ETPs are housed at the NYSE, representing 75 percent of the total ETP AUM.

With today’s disclosure, the NYSE also revealed that it added $107 billion during the first half of 2020 to its total market capitalization of $27 trillion.