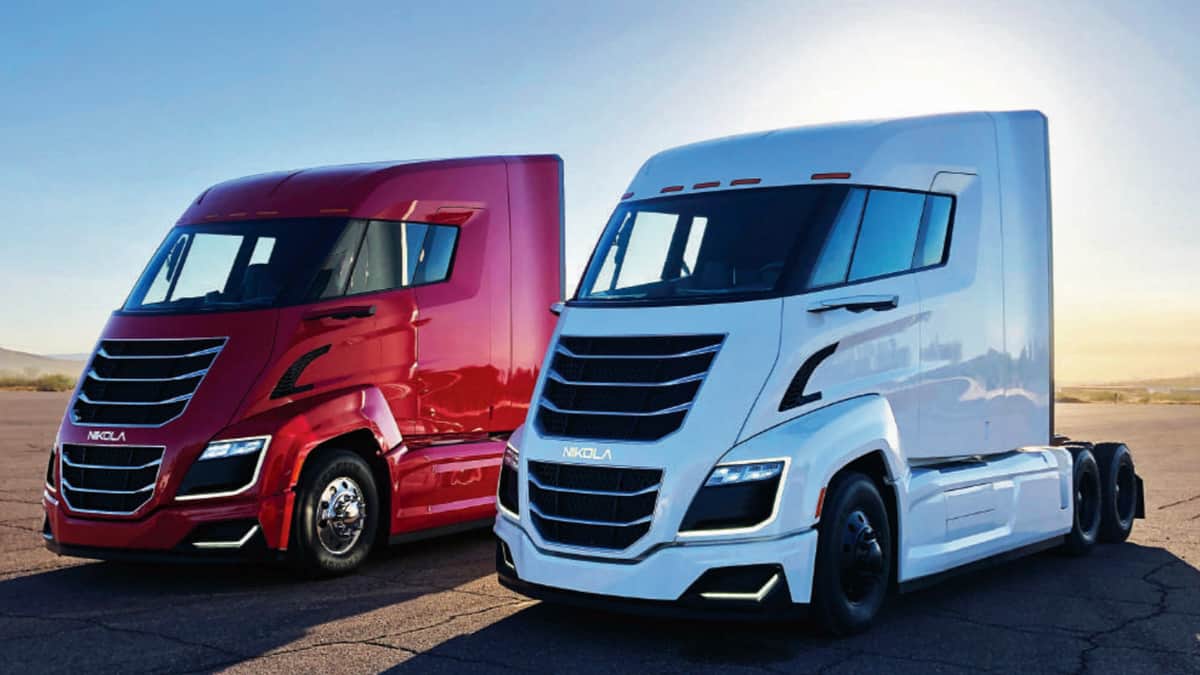 Nikola Motors, the manufacturer of an electric version of the heavy-truck, has pulled off a successful debut on the NASDAQ exchange following the completion of its merger with VectoIQ (VTIQ).

The combined entity, trading under the symbol NKLA, has rallied on the stock exchange today, with its shares up 6.86 percent, as of 11:36 a.m. ET.

To wit, the shareholders of VectoIQ – a Special Purpose Acquisition Company (SPAC) headed by the former General Motors (NYSE:GM) Vice Chairman Steve Girsky – approved the much-anticipated merger of the company with Nikola Motors earlier this week, with the transaction achieving a formal closure on Wednesday.

For its part, VectoIQ provides technical and financial assistance to startups in the mobility sphere and boasts of an experienced coterie of enthusiast, most of whom have previously worked at industry-leading names such as the General Motors, Mitsubishi (TYO:8058), etc. The merger is expected to produce significant value and synergies for Nikola.

As a refresher, Nikola Motors was founded in 2014 by Trevor Milton. The company generated waves with its Class 8 electric trucks, garnering significant interest from the trucking industry. As an illustration, the company has already registered around 14,000 pre-orders for its trucks, translating to potential revenue of up to $10 billion. So why has the company’s offering generated such an elevated interest? The answer lies in the manner in which these trucks will be powered: a choice between a hydrogen fuel cell and a battery that carries high energy density.

With the merger complete, Nikola Motors has now become a wholly-owned subsidiary of VectoIQ, with the combined entity adopting the name Nikola Corporation (NASDAQ:NKLA). As per the terms of the deal, each shareholder of Nikola Motors will receive 1,901 shares of VectoIQ. Moreover, Nikola Motors will also receive an infusion of $700 million in fresh liquidity. Bear in mind that this liquidity will be provided by investors – including Fidelity Investments, P. Schoenfeld Asset Management, etc. – under a Private Investment in Public Equity (PIPE) arrangement, whereby, these investors will receive shares in the combined entity at a discount.

As we have previously covered, the EV industry is currently in a flux. Should Nikola's pronouncements pan out, it can upend the current domination of Tesla (NASDAQ:TSLA) in the EV sphere. As an illustration, the company’s bespoke battery possesses around four times the energy density of a conventional lithium-ion cell. In theory, this feat should double the range of an EV vis-à-vis a comparable vehicle powered by the lithium-ion cells. In a testament to its potential, this battery technology attracted a $250 million investment last year from IVECO. Of course, Nikola’s other attraction is the flexibility offered by a hydrogen fuel cell. The company is currently developing a network of hydrogen refueling stations where its trucks can be refueled in a matter of seconds, thereby, reducing journey times. Moreover, without the added heft of a full-scale battery, fuel cell-powered trucks can, in theory, transport a greater quantum of cargo.

With the recent cash infusion as a part of this deal, Nikola now plans to begin constructing a factory in Arizona. As per the stated time-scale, the company plans to launch its battery-powered trucks sometime next year, with those powered by fuel cells launching around two years later.