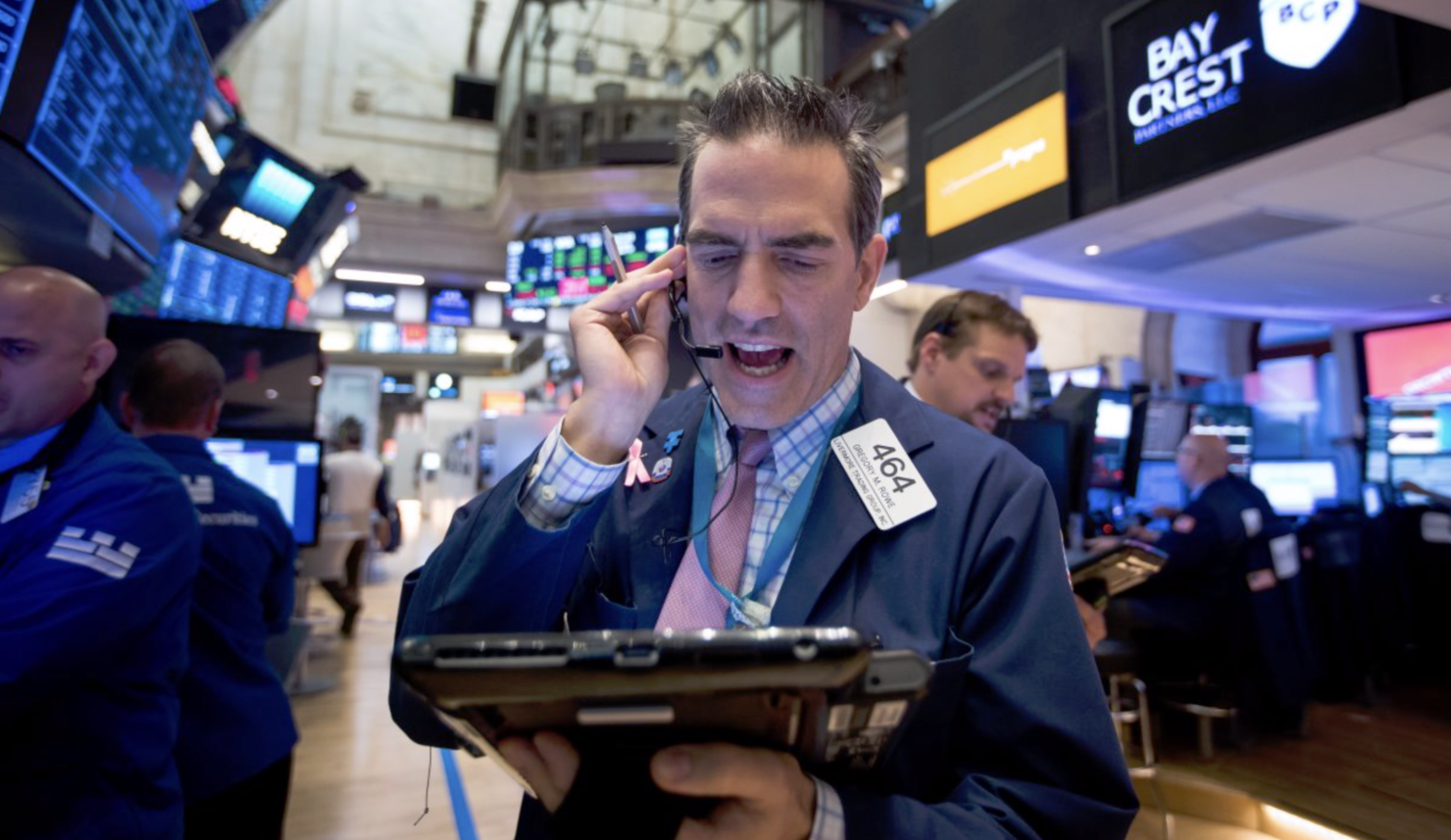 Trading floor of the NYSE.

For any company looking to offer its ownership to the public, selling shares on the open market is the only option. And, if a listing goes well, then a startup's founders can turn into millionaires overnight after its shares are bought by the public and institutions. However, to list a company on an exchange is a time-consuming process that requires its management to release a prospectus that details the offering.

Generally, an IPO is 'underwritten' by an investment bank that charges a fee to set an initial price for a company's shares for the public offering and even sell these shares to investors beforehand. A direct offering, on the other hand, lets companies bypass the need of an underwriter. Such offerings are rare but they've happened before. Two examples are Slack (NYSE:WORK) and Spotify (NYSE:SPOT), both of which have successfully executed a 'DPO'. Now, the NYSE has decided to have a go at expanding the scope of a direct offering.

In its filing with the SEC, the New York Stock Exchange wants the Commission to amend Chapter One of the Listed Company Manual which deals with direct listings on a market. This rule, if amended will allow companies to raise capital from a direct listing in addition to selling shares owned by investors to the public.

In the case of a direct listing, a company's share price is not set by an investment bank but by the company itself or by the exchange. Such a listing lets a company avoid the costs of hiring investment banks for their expertise and also lets existing shareholders sell their stock to the public immediately and without being constrained by a lockup. 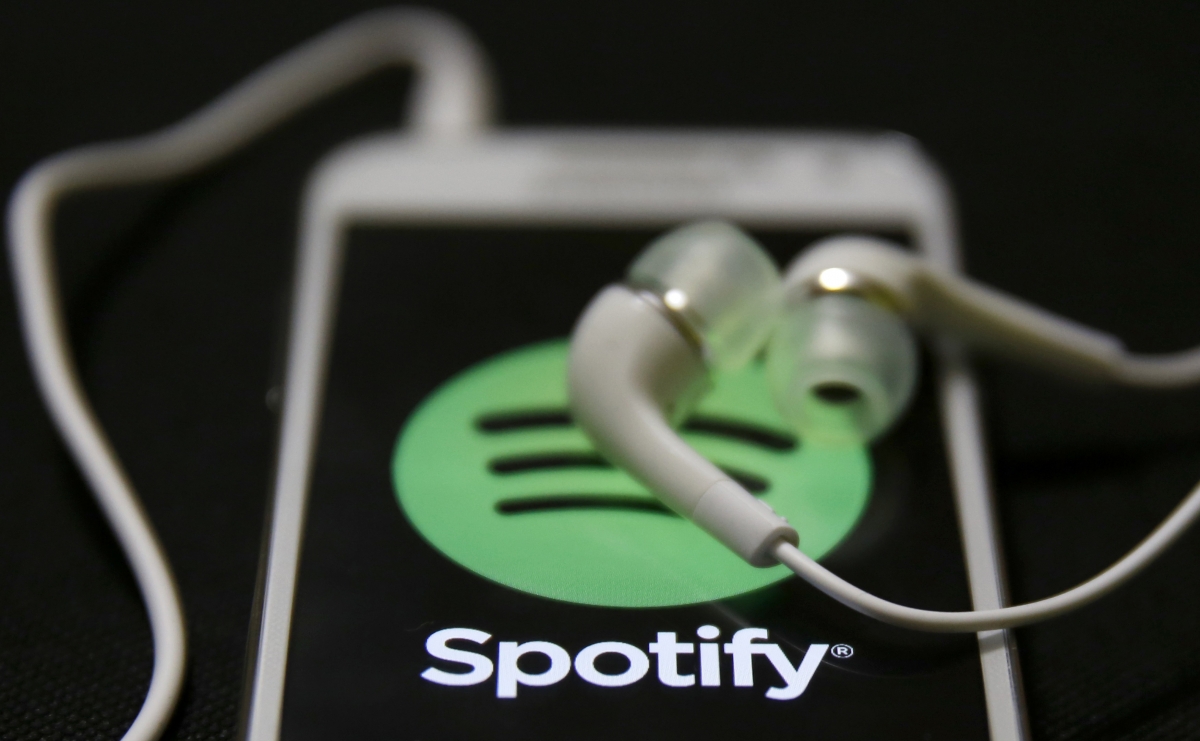 Spotify sold its shares to the public through a direct offering in April.

The New York exchange's proposal, if accepted by the SEC, will attract more companies to the direct listing train as it'll open up public markets for capital generation. The move comes at a time when high profile IPOs such as those of Uber are failing to live up to expectations. Uber (NYSE:UBER) has seen its stock price drop significantly since its IPO, and its founders are dumping company stock consistently after the post-IPO lockup expired earlier this month.

A direct listing, by providing companies access to public funds without having to issue new shares also let their existing investors hold on to a company's stock for a longer duration as it would be the case otherwise. This, in turn, reduces the profit retail investors can make from a company being listed on an exchange first and growing later. However, it benefits the early investors in a company, whether they're acquaintances or family members of management or Venture Capital firms.