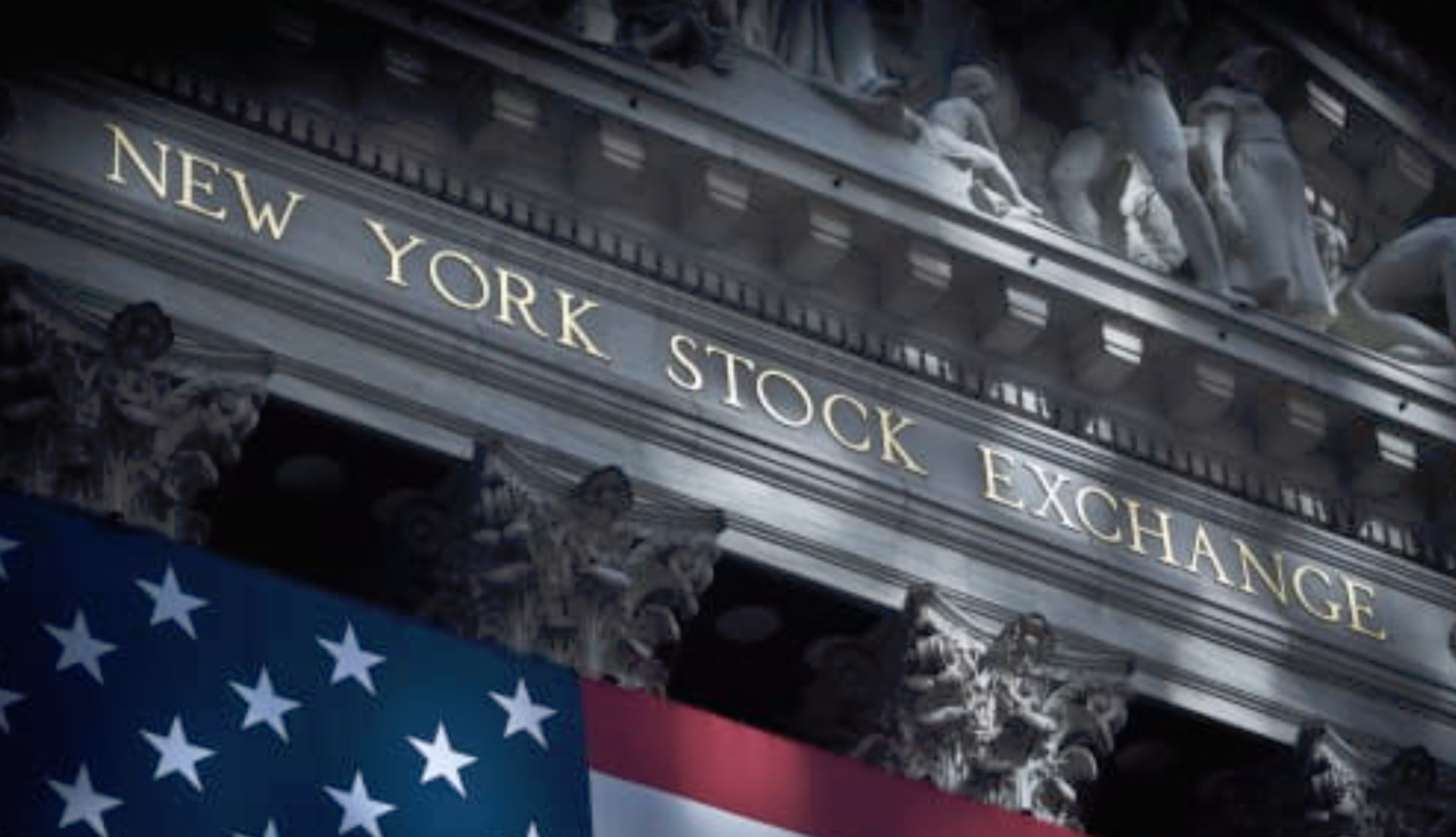 After the NYSE filed for the change last week, the proposal disappeared from the exchange's website today and it confirmed in a statement to CNBC that the SEC had rejected the idea. However, the exchange remains undeterred in trying to convince the regulatory body of the merits of letting companies generate capital through direct public offerings.

Support for the proposal has gained momentum this year after IPOs of several tech startups resulted in devaluation soon after the stock was sold publicly. The initial uptick in stock price referred to as a ''bubble'' overvalues a company and results in losses for those who've purchased the shares at the time of listing. 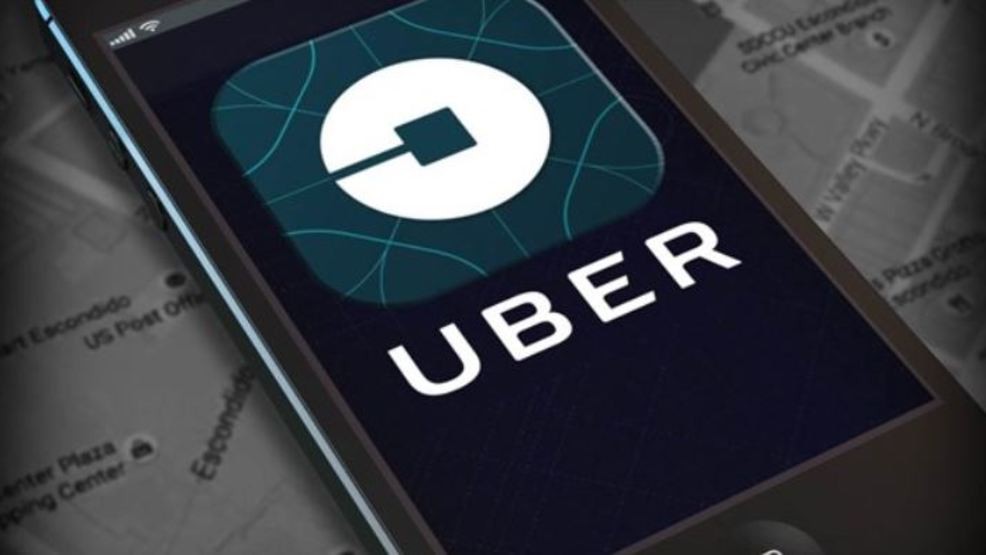 Uber is one such company that has lost a big chunk of its value post-IPO.

Since the details of the SEC's denial have not been made public, we are unable to determine the reasons behind the decision. Should the commission accept direct public offerings in the future, then companies will find it easier to sell shares on the stock market. However, such listing methods are not without demerits. A direct public offering lets venture capital firms and early investors hold on to their stock longer. As a result, they can profit from the early growth of a company for a longer time period than retail investors.

Additionally, going public comes with several advantages to a company. It allows the board to raise additional capital and benefits investors through regulatory screening. The SEC's current rules stipulate that a company must file its earnings with the body if the entity has more than 500 investors or if it has more than $10 million in assets. This naturally presents several workarounds to a management that is unwilling to file earning reports and in the process harms the price-setting process of a public market.