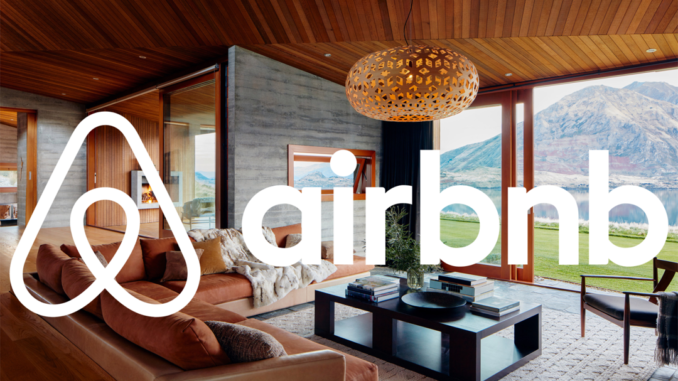 Airbnb – the company that offers a vast online marketplace for lodging and homestays – has indicated that it will hire Morgan Stanley (NYSE:MS) and Goldman Sachs Group Inc. (NYSE:GS) as joint advisors for the public flotation of its shares that is expected sometime in 2020, according to Reuters. The company has also revealed its intention of forgoing an IPO in favor of a direct listing which, in turn, will mean that the Wall Street duo will have to eschew the hefty underwriting fees. Nonetheless, the deal represents a worthwhile opportunity for the two banks to participate in one of the largest listings of 2020.

A direct listing, also known as a Direct Public Offering (DPO), is an alternate method of listing shares on a stock exchange. In this process, a company forgoes the safety net provided by underwriters – usually a consortium of investment banks – and offers to the general public only existing outstanding shares as opposed to an IPO in which new shares are created, underwritten, and then sold. Consequently, the company does not raise new capital but incurs significant cost savings in the form of reduced fees charged by the investment banks functioning only in an advisory role. In pursuing a DPO, Airbnb seems to be following the footsteps of the music streaming company, Spotify (NYSE:SPOT), and the workplace messaging enterprise, Slack Technologies Inc (NYSE:WORK). Both of these companies pursued a direct listing in order to reduce their overall cost of going public. As an example, Slack paid $22.1 million to its three financial advisors when it became a public company in 2019. On the other hand, Snap paid $85 million to the more than two dozen banks involved in its IPO in 2017.

Airbnb was founded in 2008 by the current CEO, Brian Chesky, along with two other roommates. Since then, the startup has undergone multiple funding rounds to raise capital. According to PitchBook, the company was valued at $31 billion in its most recent fundraising round when it sold its share to private investors earlier this year. Currently, Airbnb’s shares are trading in the private market at prices that would value the company at a whopping $46 billion. However, this figure should be taken with a grain of salt given the overall illiquidity of the private market which can allow for an inflated valuation. As a comparison, Hilton Worldwide Holdings Inc. (NYSE:HLT) and Marriott International Inc. (NASDAQ:MAR) have market capitalizations of around $26 billion and $40 billion, respectively.

Last month, the company revealed that it earned “substantially more than” $1 Billion in the second quarter of this year (read our previous coverage here). Moreover, as of September 15, Airbnb’s hosts earned a cumulative $80 billion by opening their homes for lodging. The startup has also claimed that it now has over 7 million listings in 100,000 cities around the world. Given the realities of late-cycle economic expansion, investors have grown increasingly wary, of late, regarding businesses that stand on shaky financial footing. Nonetheless, Airbnb’s listing is expected to obtain a much more welcoming reception from investors due to that company's firmer financial outlook as opposed to that for Uber (NYSE:UBER) and Lyft (NASDAQ:LYFT) both of which are currently trading substantially below their respective IPO prices from earlier this year.