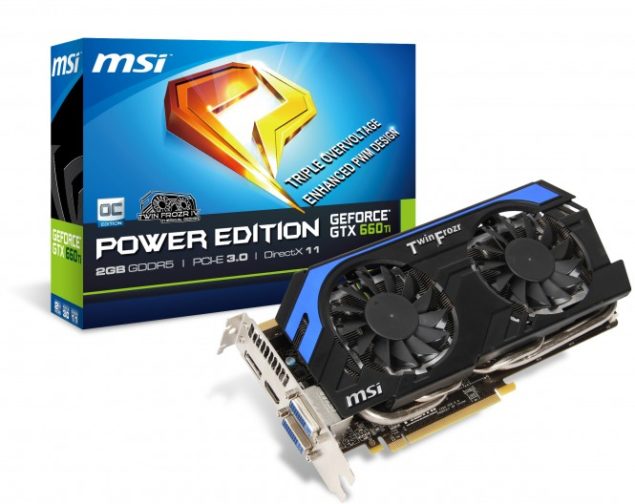 NVIDIA has itself now made it evident that the launch of their new mid-range GeForce GTX 660TI graphics card is near with the release of a beta graphics driver update 305.53 that enlists the name of the unreleased card.

Further digging into the driver update file in particular the nv_disp file, a line of code reads “NVIDIA.DEV.1183 = ’NVIDIA GeForce GTX 660 Ti’” which means the beta driver update packs the driver files for the new card. 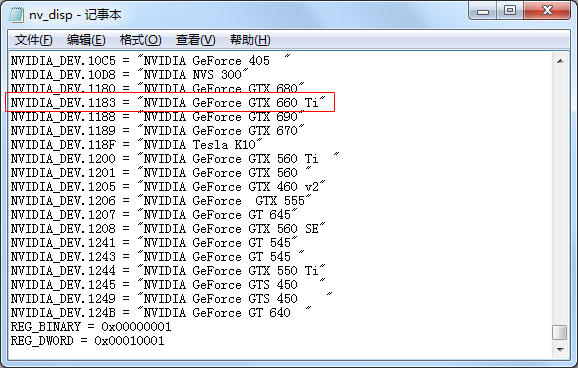 Besides that we’ve seen in the recent weeks of various GTX 660 Ti models leak online from vendors such as EVGA, ASUS, MSI, PNY and Colorful with both reference and non reference cards as well as benchmarks and  yet recently confirmed core/boost clock speeds of the new card.

Subscribe to our RSS feed for updates on the go!