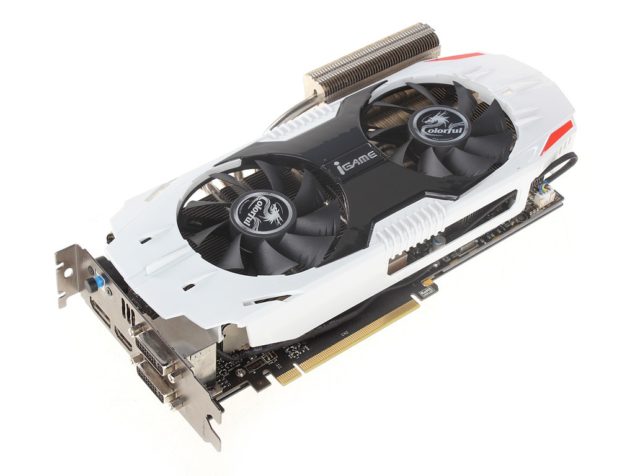 Compared to the iGame 670, the iGame 660Ti comes with 2 less power phases and is supplied power through dual 6 Pin connectors which show 150W of power consumption on the board. The card also has a non-reference full length board while the reference models of 660Ti would feature a shorter PCB.

Coming to the cooling design, Shark Bionic is the cooler which would put the heat off this GPU with its large aluminum heatsink fin array and five 6mm nickel plated heatpipes which would offer superior cooling. Additional, the iGame model is supplied with Air-Kits which are custom detachable heatsinks that offer further cooling while overclocking.

Expect the card to launch next week for a premium price over the reference models. 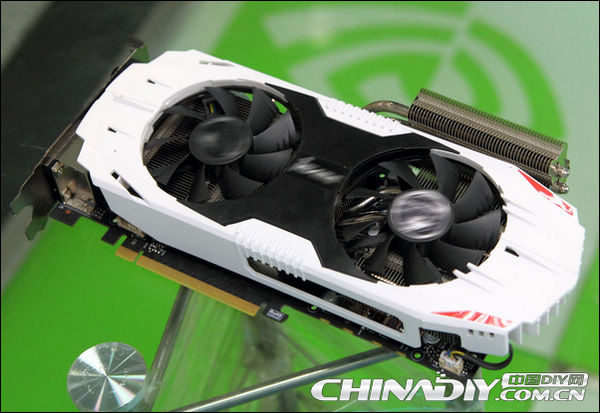 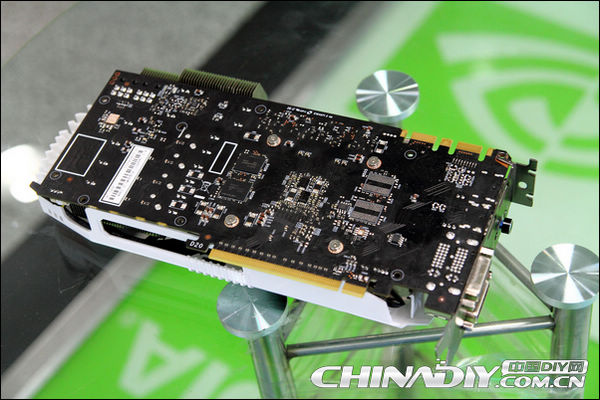 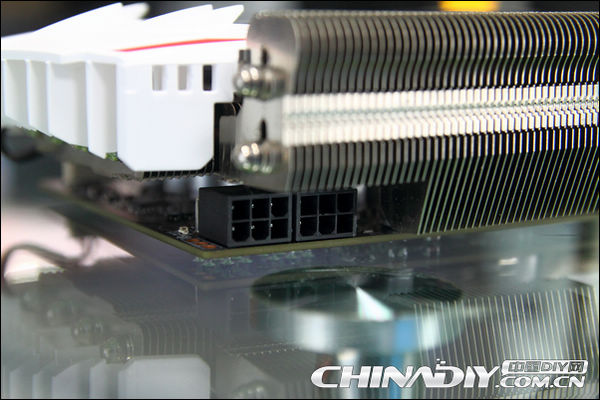 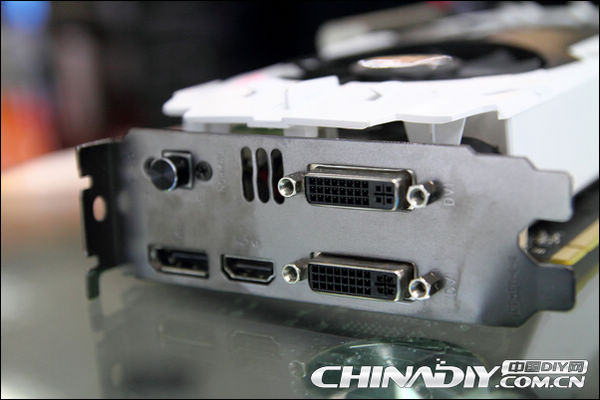 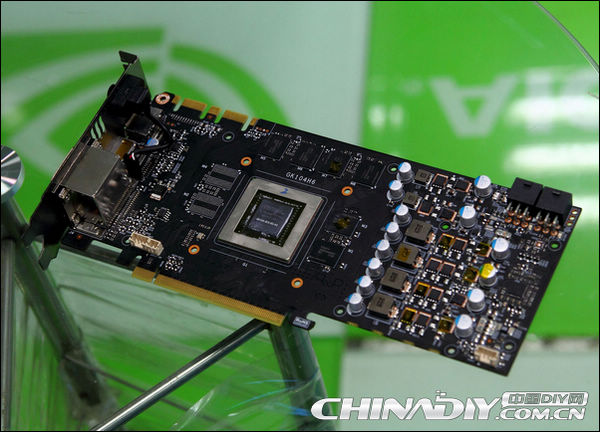 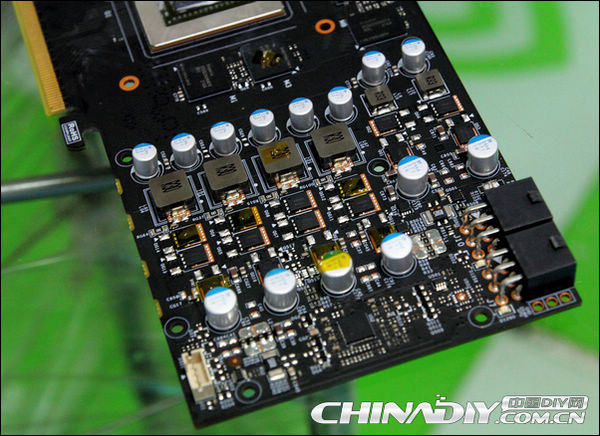 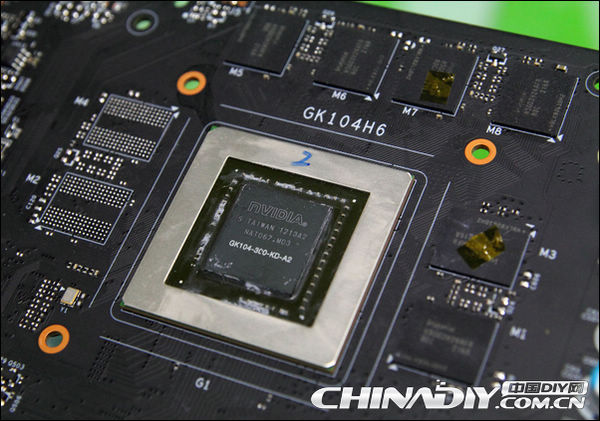 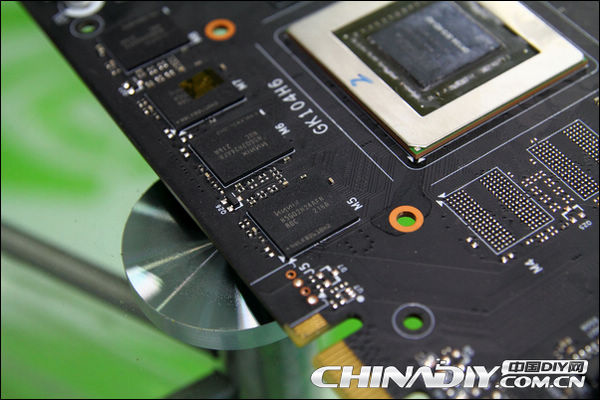 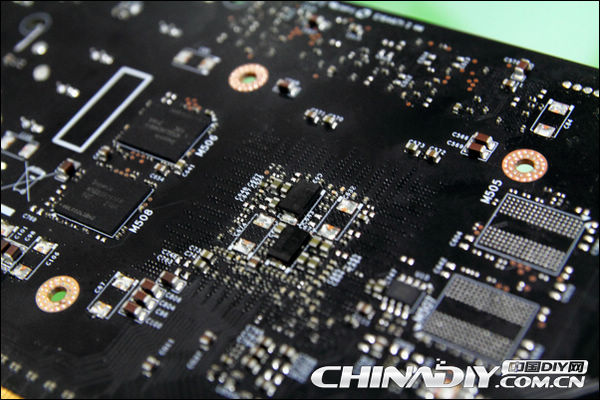 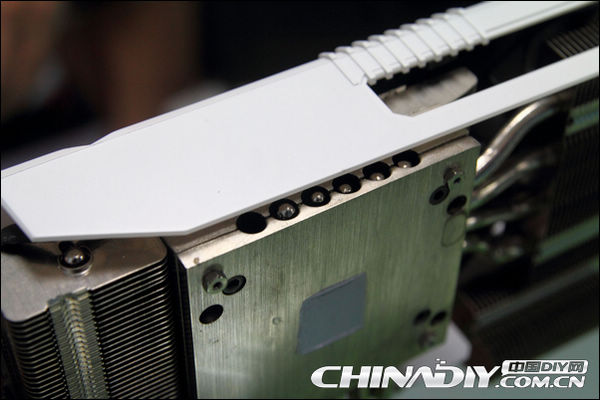