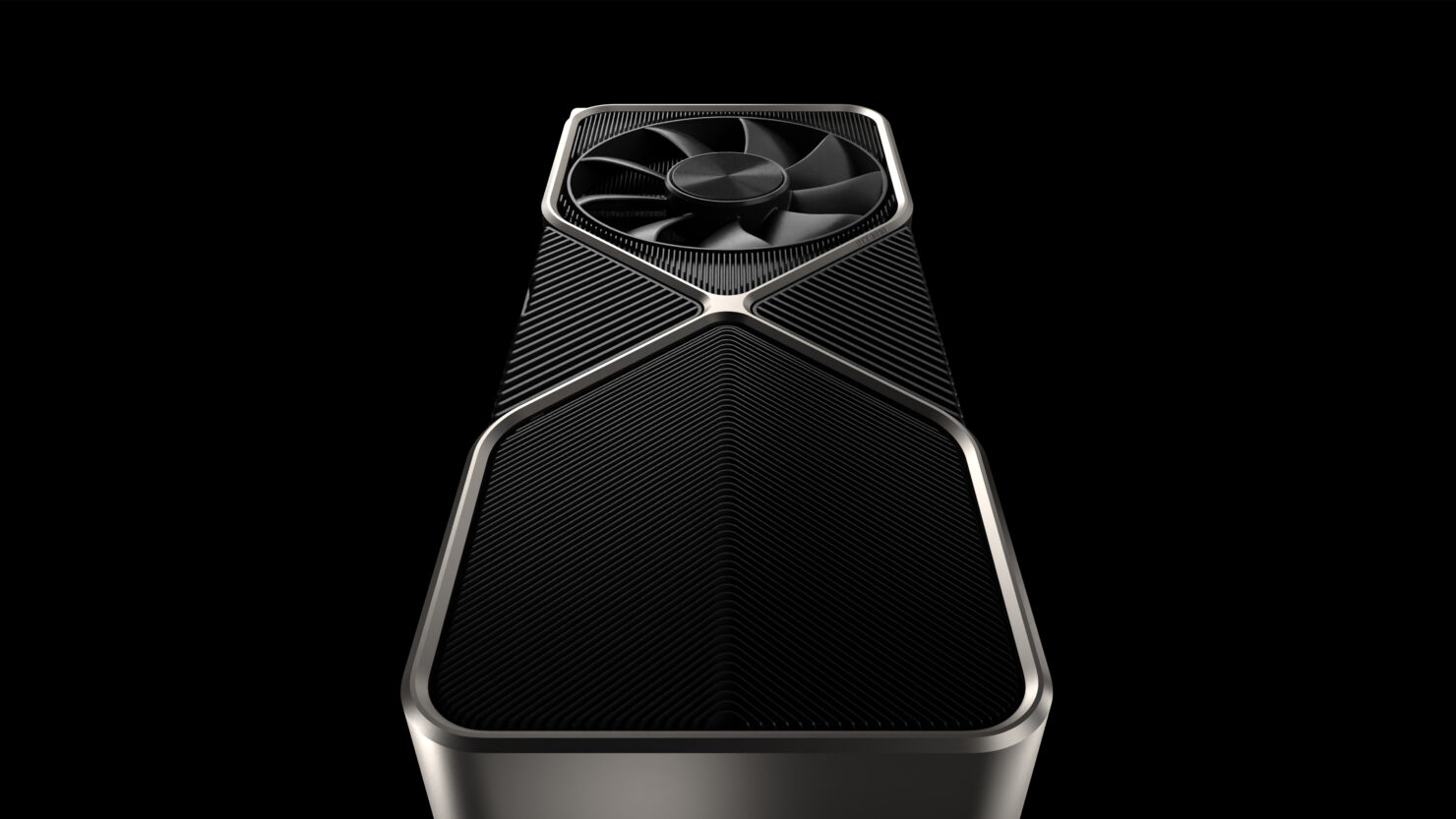 The latest specifications of NVIDIA's GeForce RTX 3080 Ti graphics card have leaked out by our pals at Videocardz. The graphics card's Ampere GA102-225 pictures have leaked out though there is still some confusion as to whether this chip will be the final variant for the card itself or there's a newer version of the GPU SKU.

In addition to the newly leaked GPU pictures and specifications, Videocardz also got hold of the initial mining performance numbers of the card. Now we are aware that NVIDIA is using a more strict BIOS Firmware lock to enforce hash rate limit on the GeForce RTX 3080 Ti graphics card & revised Ampere cards but it is possible that this particular sample that was tested is an early chip that could be one of the qualification samples that didn't implement the new hardware locks to prevent it from use in mining operations.

As such, the NVIDIA GeForce RTX 3080 Ti sample tested in the leak delivers a mining hash rate of around 119 MH/s (after optimizations) in Ethereum. The card has been tweaked as you can see by its TDP of 278W which is nowhere close to what this GPU would deliver at stock. The memory has also been tweaked to operate at 21.4 Gbps instead of its standard 19 Gbps out-of-the-box speeds. 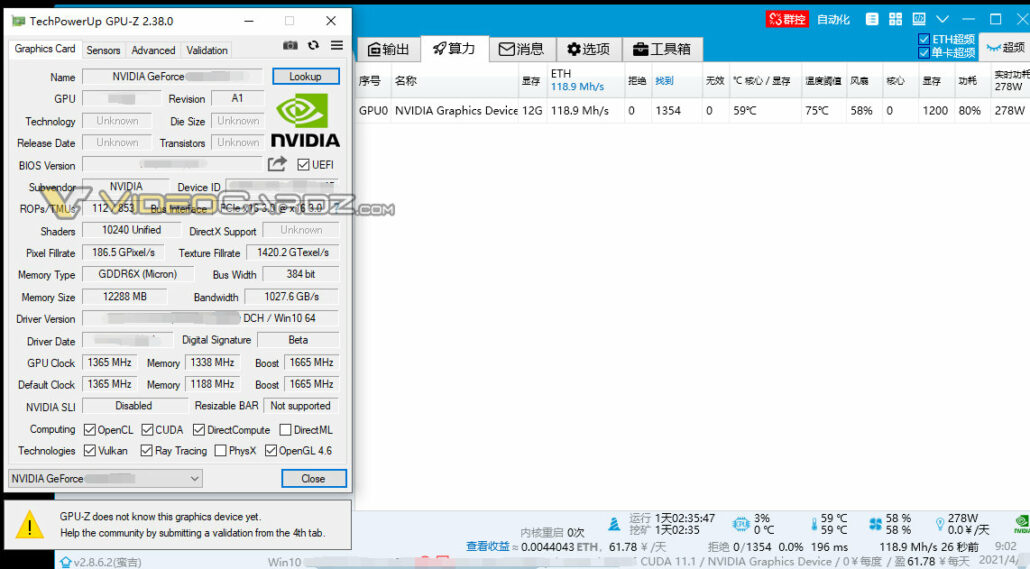 ITHome has reported that the final NVIDIA GeForce RTX 3080 Ti graphics card is expected to ship with the new GA102-202 or GA102-302 GPU core features the same specifications as the QS but is locked for mining. 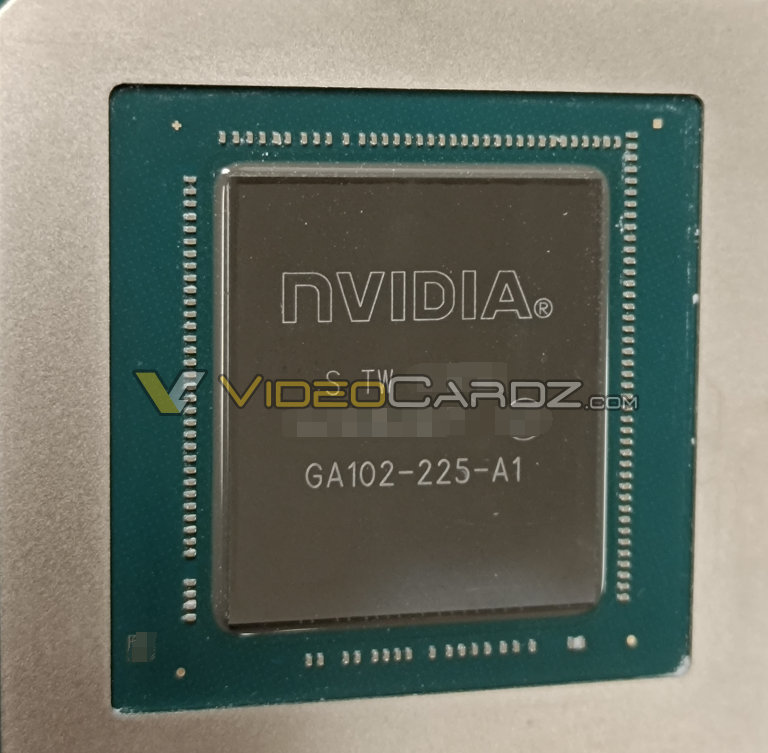 The NVIDIA GA102-225 GPU is a QS chip that powers the RTX 3080 Ti graphics card but expected to get a revision in the final release. (Image Credits: Videocardz)

The TGP for the card is set to be the same as the RTX 3080 at 320 Watts. That's definitely needed to feed the extra cores so NVIDIA might have to optimize the clocks a bit here. The NVIDIA GeForce RTX 3080 Ti is expected to feature an MSRP of around $999 US while ITHome has reported that a price of 7999 Chinese Yuan which is equal to around $1200 US is expected in the APAC retail market. The card is rumored to launch in May.

The NVIDIA GeForce RTX 3080 Ti will make use of a revised Ampere GPU which will help tackle the cryptocurrency mining market as reported here. The custom models are already being shipped to retailers so we can expect an official announcement relatively soon.