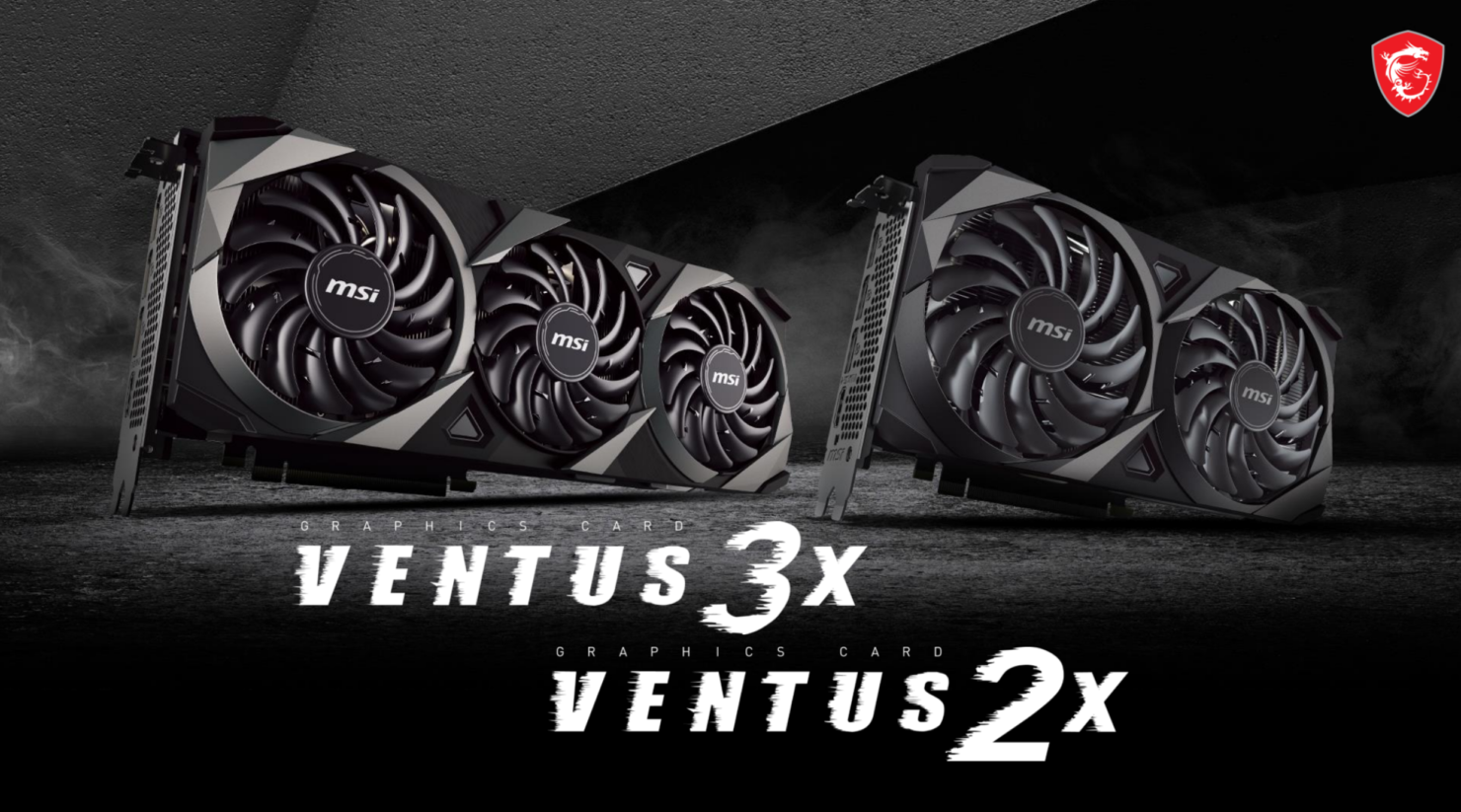 It looks like initial retail shipments of the NVIDIA GeForce RTX 3080 Ti 12 GB graphics cards have already commenced. Spotted by Videocardz (via Lok LOK), the MSI Ventus 3X variant of the cards is being shipped out to US retailers which means we can expect an official announcement real soon.

The shipment consists of several graphics cards that are being shipped to US-based retailers. The boxes mention the GeForce RTX 3090, GeForce RTX 3080, Radeon RX 580, and GeForce GT 710 but also contain the MSI GeForce RTX 3080 Ti Ventus 3X OC which is listed with 12 GB memory. There are no more specifications provided but the cards are made in MSI's China facility and now headed out to retail markets.

The TGP for the card is set to be the same as the RTX 3080 at 320 Watts. That's definitely needed to feed the extra cores so NVIDIA might have to optimize the clocks a bit here. The NVIDIA GeForce RTX 3080 Ti is expected to launch in mid-April for an MSRP of around $999 US. The card is rumored to launch in May.

The NVIDIA GeForce RTX 3080 Ti will make use of a revised Ampere GPU which will help tackle the cryptocurrency mining market as reported here. Expect more custom models to show up in the coming weeks.