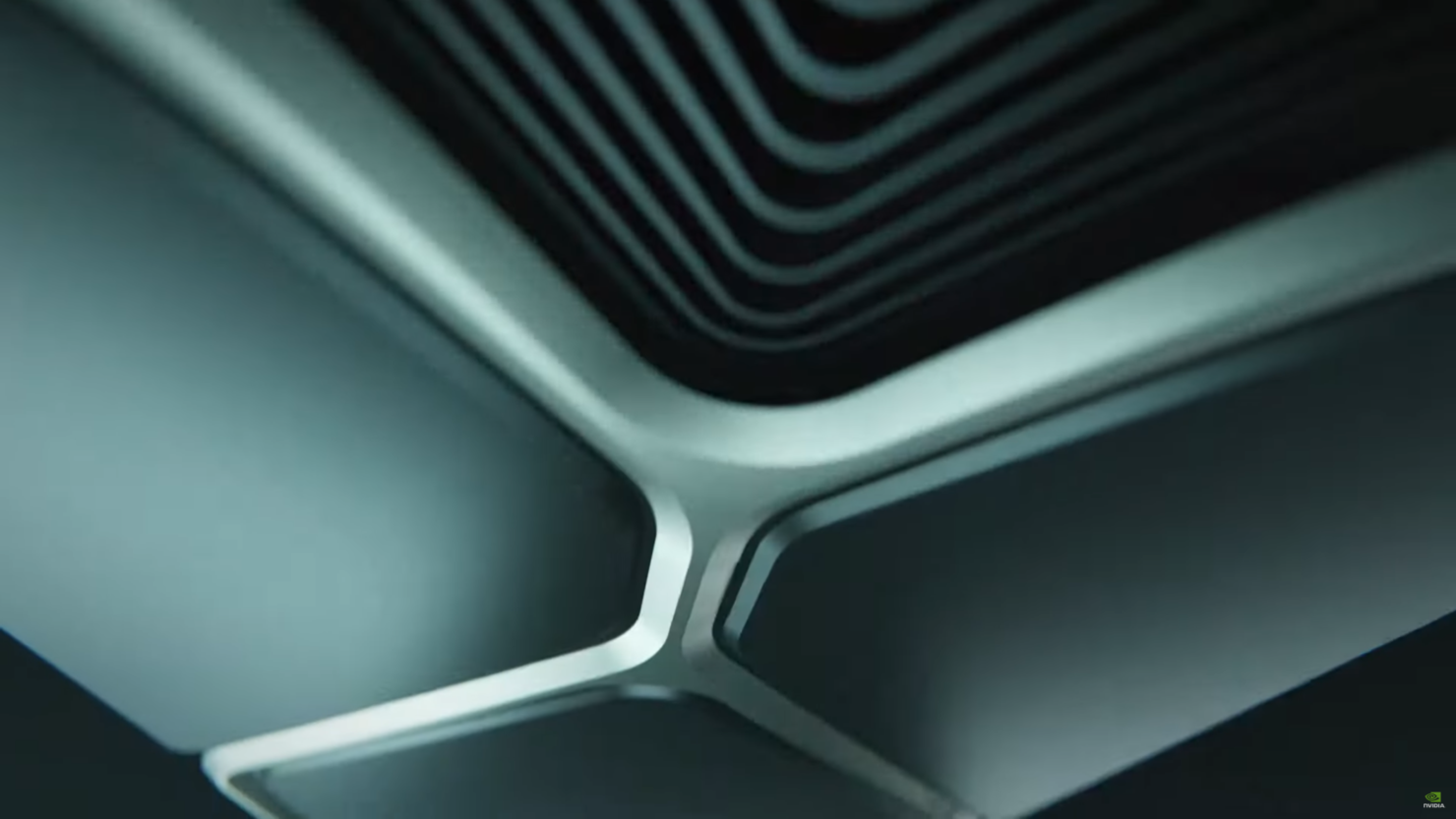 NVIDIA has just posted an official teaser of its next-generation GeForce RTX 30 Series Ampere graphics cards. The latest teaser confirms the design of the next-gen graphics cards which even in the form of a teaser looks seriously impressive.

The teaser shows us the first official look at the next-gen Founders Edition cards which were leaked months earlier. Not only that, but we also get some more information on the PCB and power layout incorporated by the GeForce RTX 30 series graphics cards.

The previously leaked shrouds and heatsinks indicate at least four massive heat pipes running through all 4 sets of heatsinks.

The design is interesting in the sense that not only does it goes all out with a fin and heat pipe design, the first design of its kind since the original Founders Edition launch back with NVTTM on the GeForce GTX 780, but it also comes with a unique fan placement, one on the front and one at the bottom. This push & pull fan configuration which as it is referred to is yet to be tested in the field on a graphics card but it's definitely one unique implementation. 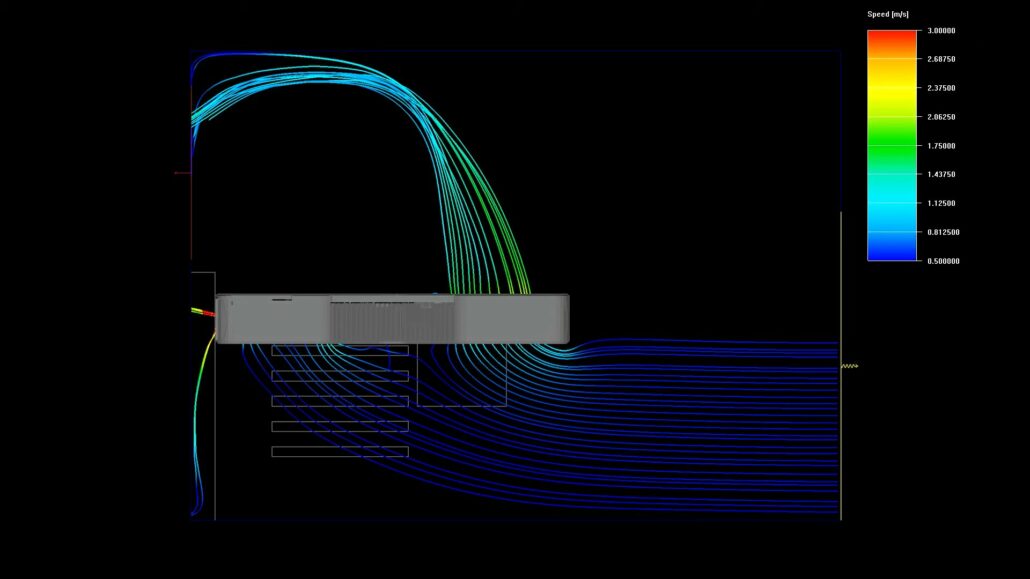 The Founders Edition design is also expected to feature over 20 power chokes which put it is a more premium design than the flagship non-reference RTX 20 series cards. In addition to that, GeForce RTX 30 series Founders Edition cards will be featuring the 12-pin Micro-Fit 3.0 power connectors.

These connectors don't require a power supply upgrade as the cards will ship with bundled 2x 8-pin to 1x 12-pin connectors so you can run your latest graphics card without any compatibility issues. 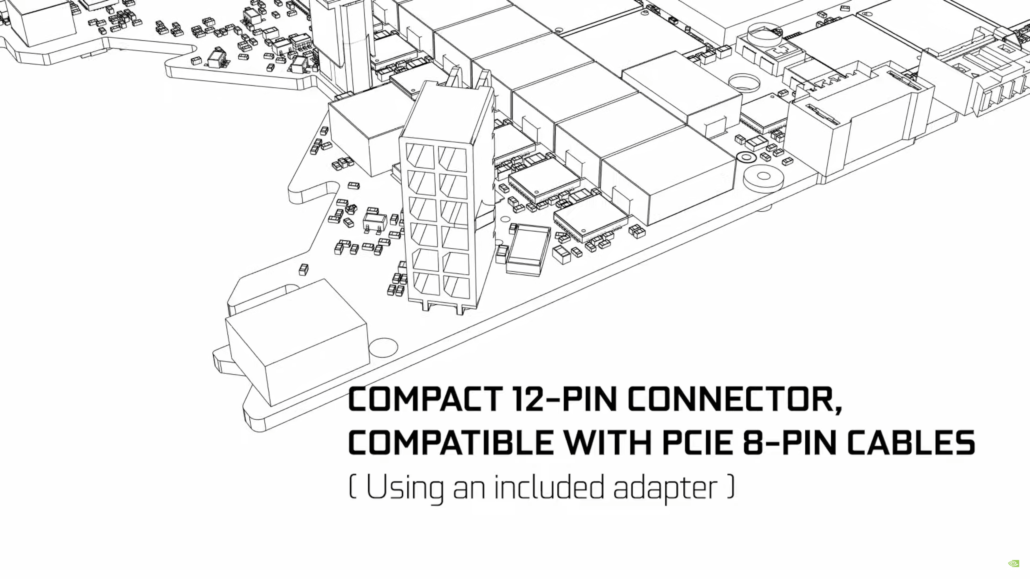 The placement of the 12-pin connector on the PCB is also noteworthy. It is placed in a vertical position and judging by the PCB design, we can tell why NVIDIA moved to a single 12-pin plug instead of the standard dual 8-pin design.

The next-generation RTX cards come with a unique PCB design which is very compact compared to any previous flagship designs we've seen from NVIDIA. There's limited room on the PCB to do stuff and as such, it was necessary to go for a more small and compact power input. 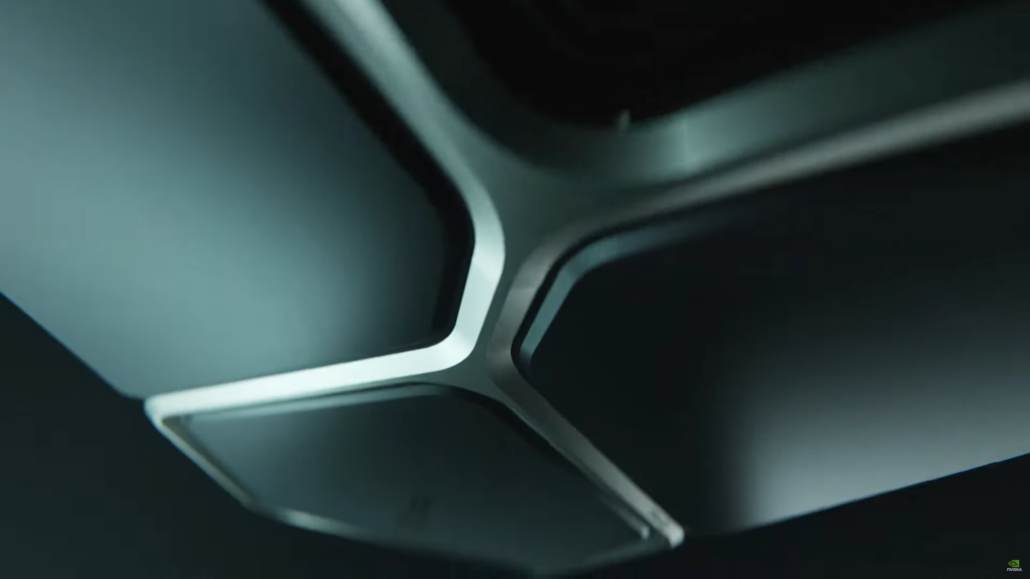 Moving on to the GeForce RTX 3080, the rumor reports that the card will be featuring the GA102-200-KD-A1 SKU. This cut down SKU will feature the same 4352 CUDA cores as the RTX 2080 Ti that will be arranged in a total of 68 SMs. The card is reportedly going to feature up to 10 GB of memory that is also going to be GDDR6X. Assuming the memory is running at 19 Gbps across a 320-bit bus interface, we can expect a bandwidth of up to 760 GB/s.