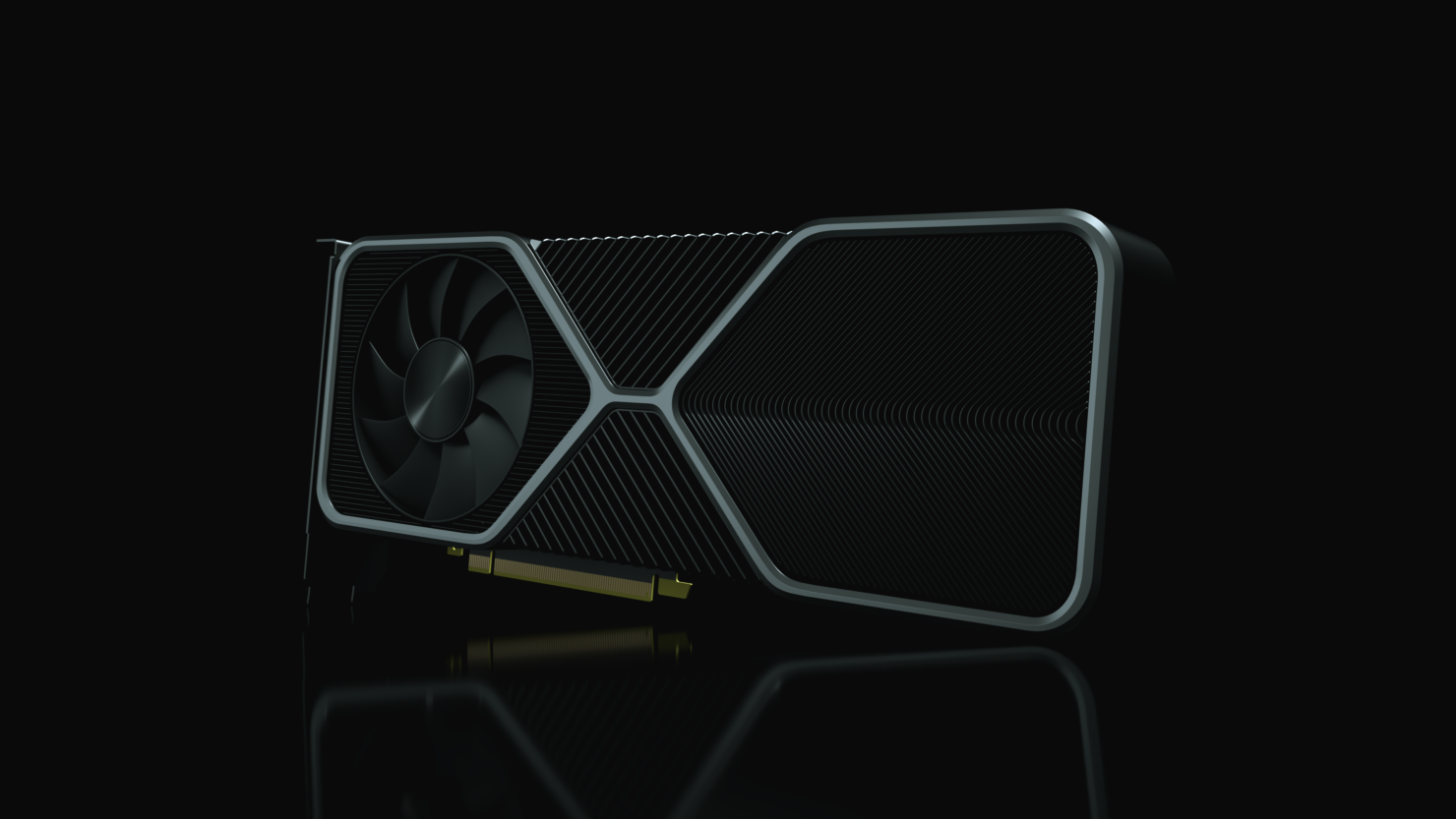 NVIDIA's GeForce RTX 30 series graphics cards that include the GeForce RTX 3090 & GeForce RTX 3080 which are based on the new Ampere architecture are launching next week and the memory specifications of these cards have been confirmed by Videocardz.

There have been several rumors regarding the NVIDIA GeForce RTX 30 series memory specs. Now it looks like the flagship GeForce RTX 3090 will be placed in a purely ultra-enthusiast position when compared to the rest of the lineup.

There has been a rumor that AIBs might prepare the GeForce RTX 3080 variants with twice GDDR6X memory capacities. That would give the GeForce RTX 3080 a total of 20 GB VRAM but we cannot say for sure whether that rumor is true or not. It is possible that a SUPER refresh later next year would feature double the memory but that remains to be seen as the main focus is on the cards that are getting announced next week.

Moving on to the GeForce RTX 3080, the rumor reports that the card will be featuring the GA102-200-KD-A1 SKU. This cut down SKU will feature the same 4352 CUDA cores as the RTX 2080 Ti that will be arranged in a total of 68 SMs. The card is reportedly going to feature up to 10 GB of memory that is also going to be GDDR6X. Assuming the memory is running at 19 Gbps across a 320-bit bus interface, we can expect a bandwidth of up to 760 GB/s.