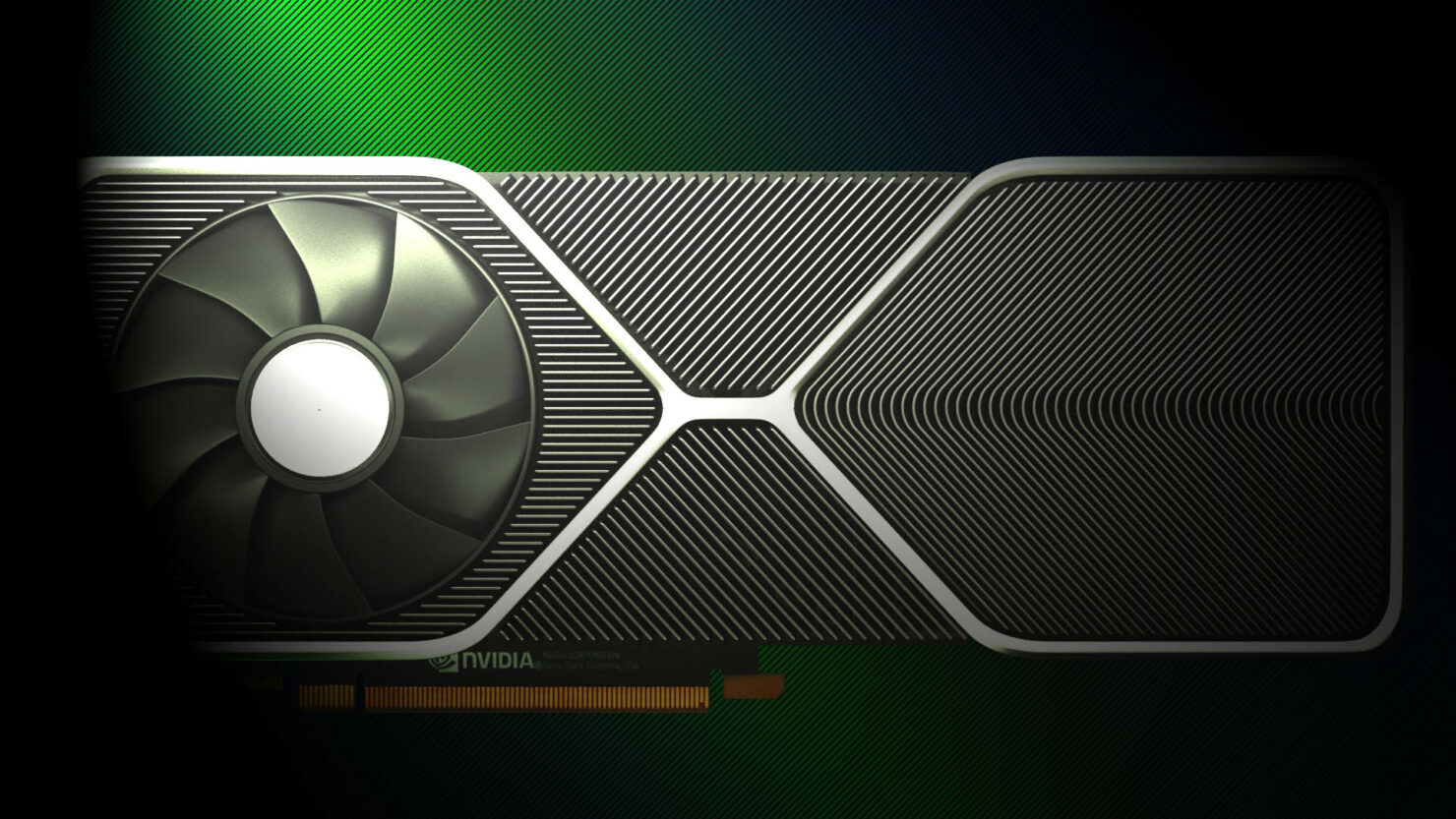 We already got to see what the actual card looks like but the tech community is more so talking about the cooling implementation that NVIDIA's next-generation graphics card is going to offer. From the looks of it, NVIDIA is going with all aluminum-fin design which would reside under the massive cooler shroud. The whole assembly of the card seems to be cleared out with this leak.

The NVIDIA GeForce RTX 3080's heatsink would comprise of four separate heatsinks all of which feature an aluminum-fin design. The center of the heatsink forms an 'X' intersection with the fins extruding outwards. There also seem to be at least four massive heat pipes running through all 4 heatsinks. The heatsinks are pictured from the front and you can see the placement for one of the two fans which will be featured on the graphics card. 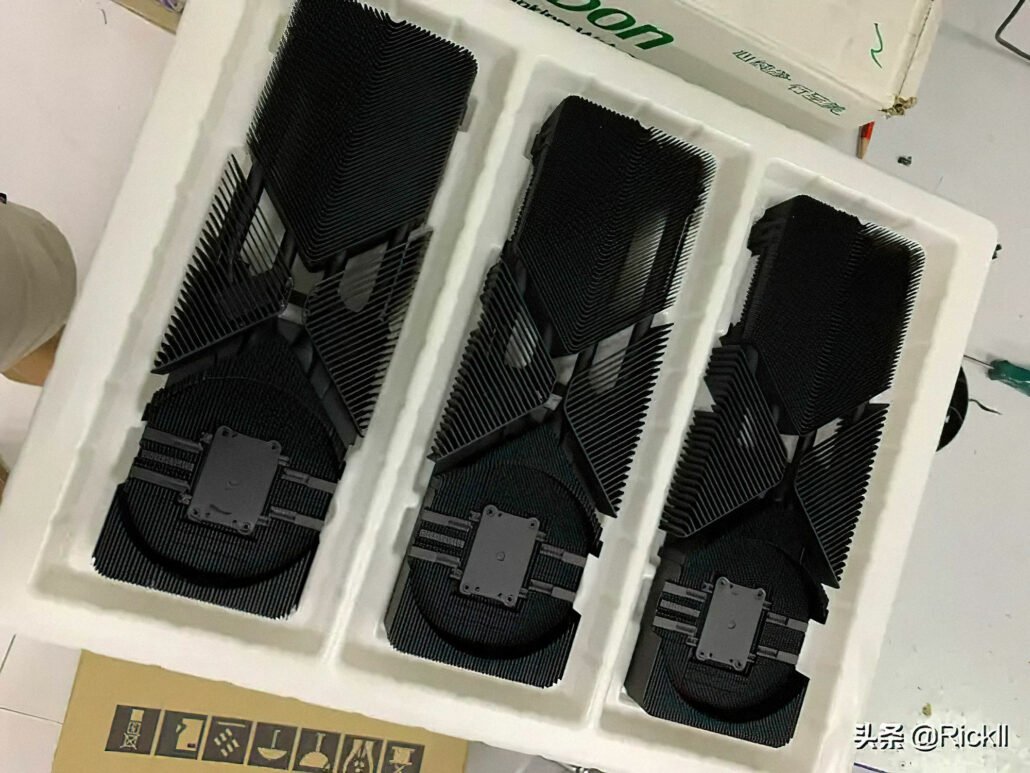 The design is interesting in the sense that not only does it goes all out with a fin and heat pipe design, the first design of its kind since the original Founders Edition launch back with NVTTM on the GeForce GTX 780 but it also comes with two unique fan placements, one on the front and one at the bottom. This push and pull fan design which as it is referred is yet to be tested in the field on a graphics card but it's definitely one unique implementation.

It will be particularly interesting to see how the Founders Edition cooling system performs against the onslaught of custom designs that one can expect from a major NVIDIA graphics card launch. I have been told by two manufacturers that they already have designs well underway for NVIDIA's next-generation GeForce graphics cards but they are yet to reach final assembly line given that the green team hasn't disclosed details of these cards such as clocks, TDPs and PCB designs to its AIB partners.

NVIDIA's GeForce RTX 3080 is expected to launch in the coming months with Gamescom 2020 in August looking like a potential venue for NVIDIA to host the launch of its next-generation GeForce RTX 30 series lineup. We have definitely heard some specifications from the rumor mill but personally, I would wait to see more credible leaks which won't be long now since the cards have already leaked out. Expect more details in the coming months.