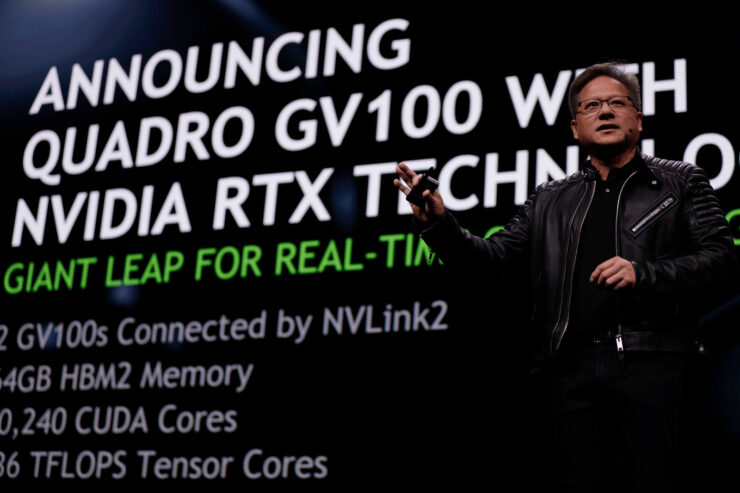 NVIDIA has just released their latest GeForce Game Ready 397.31 WHQL driver which is available for download. The latest driver includes game ready support for BattleTech and FrostPunk while also enabling support for the NVIDIA RTXTM Technology on Volta GPUs along with support for the latest APIs.

The NVIDIA GeForce Game Ready 397.31 WHQL is the first game ready driver that will remove support for all Fermi GPUs and 32-bit operating systems (You can read more on that here). The driver features full game ready support on post-Fermi GPUs which include Kepler, Maxwell, Pascal, and Volta. As such, you'll need to own one of those graphics cards to have the latest GeForce tech and features on your PC. You can download the driver from the following link:

The Game Ready drivers are optimized for two new titles, BattleTech and FrostPunk. You can find more details on these titles below:

Harebrained Schemes, the studio that revived the Shadowrun franchise with several excellent RPGs, has now turned their hand to turn-based strategy with the release of BattleTech. Based on FASA's boardgame of old, BattleTech puts you in control of MechWarriors and their BattleMechs in an expansive campaign that requires you to outfit and upgrade your team of mercenaries before battling in strategic missions. Think X-COM, with big stompy mechs.

Also out now is Frostpunk, the latest game from 11 bit studios, who previously created Anomaly and its sequels, and the excellent This War of Mine. Described as a "society survival game", you must build a city for your people in a frozen world that's only going to get colder. Balance resources, make tough decisions, and crack down on discontent to make it to the next day.

NVIDIA RTX technology is currently only available on Volta GPUs but since it's making a developer preview for Volta GPUs within the current GeForce Game Ready drivers, we can expect that the next consumer grade GeForce graphics cards will be fully compliant with the technology as newer titles 4A Games and Epic Studios have already started making use of NVIDIA's Ray-Tracing tech to some extent.