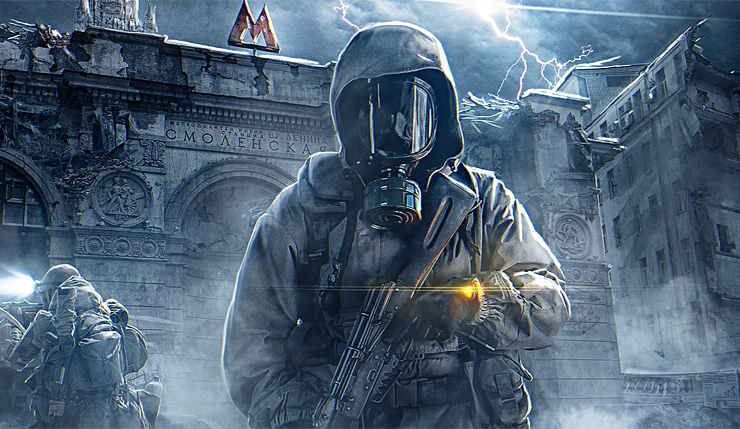 NVIDIA and 4A Games announced their collaboration earlier this week following NVIDIA’s GDC 2018 press conference. The tech demo shows true raytracing to render Ambient Occlusion and Indirect Lighting in full realtime. Check out the demo down below:

Rather than create a theoretical tech demo to showcase this new RTX technology running in the 4A Engine, we wanted to explore a practical application in an in-game scenario that our fans could directly benefit from.  This demonstration shows RTX implemented and running in Metro Exodus, on our proprietary 4A Engine, using actual game content - you might recognise this environment from our 2017 E3 trailer! We have utilized true raytracing to render both Ambient Occlusion and Indirect Lighting in full realtime, in a practical in-game scenario. The demo can be seen running at NVIDIA’s booth at GDC 2018.

“For many years, proper global illumination has been the holy grail of real-time rendering. There have been various solutions in the past, but all have had to compromise in some critical area.

Offline pre-rendered GI offers a great visual target, but sacrifices flexibility in production, in-game dynamics, and uses a lot of memory. Prior realtime solutions were always limited by distance of light propagation, lack of data behind objects or screen edges and produced visual issues like leaks or unnatural lighting.

But this is the point where hardware steps in bringing truly scale-independent ambient occlusion by allowing brute force tracing of multiple rays from each pixel several hundreds of meters each frame.

Dynamic lighting has always been a priority for the Metro series. We intentionally avoided pre-baked data and were relying on real-time methods to build our visuals to support more flexible, dynamic gameplay. Global Illumination is highly important for the proper "grounding" of objects and readability of shapes, which in turn create improved ease of navigation and enhanced visual impact for the player.

Previously, we had utilized a mix of several custom-made systems to satisfy our hungry demand for dynamic content of varying scale. Now we are able to replace it with one single system that covers all our needs and outputs the quality of offline renderers.”  - 4A Games’ Chief Technical Officer, Oleksandr Shyshkovtsov.

Metro Exodus will release later this year for PC and consoles.