Notes Not Syncing in iOS 13 and iCloud? You are Not Alone 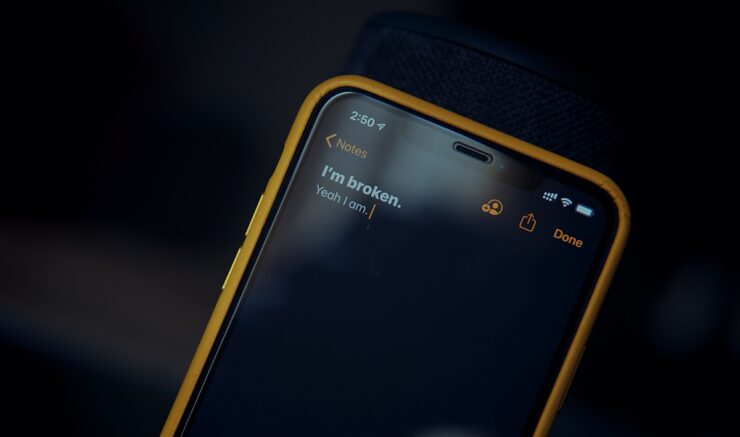 Are your Notes not syncing on iPhone or iPad running iOS 13 or iPadOS? You are clearly not alone. A software update should fix this.

So it all went down like this - I created a new note in the Notes app on my iPad thinking that I would follow it up later on my iPhone So, I packed up, left home, and a few hours later, boom, no new note on my iPhone, and definitely nothing to follow up to. Came back home and the note randomly synced across all my devices, including the Mac. What sorcery is this?

For a while I thought that the issue was just unique to me (cellular issues, WiFi, etc.) until I asked some people around and realized that it's not the case. Even if you search on Twitter, you'll see that lots of people have pointed this out as well, that too after the recent iOS 13.1.3 and iPadOS 13.1.3 software update for both iPhone and iPad.

Here are a couple of tweets in which the issue has been raised:

@gruber Would like to know when @Apple is going to fix their Notes iCloud sync. Have you noticed any issues since iOS 13? It seems to be a issue for a lot of people.

I love how @Apple wants to pivot from a hardware company to a services one while at the same time breaking Notes iCloud syncing with iOS 13.

If you can’t sync text in real time, something that you did a month ago, I’m not going to sign up for complicated subscription services.

Here's a video by Zollotech on YouTube outlining the issue as well. Skip to the 1:20 mark to hear about the issue:

The interesting thing is this: the Notes not syncing issue in iOS 13 and iPadOS 13 is a complete hit or miss. Sometimes it happens, other times it does not. For some people, the issue is not that great in magnitude. For example, Notes may take around 10 minutes to sync across devices. At time, Notes will sync up immediately. In fact, at one point I realized that this is not even an issue until it actually happened to me, especially in the example I pointed out at the start of this article. But the bottom line is this: this issue is very real and can easily be fixed with a software update. How do I know this? Because a similar issue plagued users of the Reminders app when iOS 13 was initially released to the public. It was fixed in a later update in the form of iOS 13.1.1 and iPadOS 13.1.1 for both iPhone and iPad.

I'm sure the Notes issue will be fixed in a software update. But there is no telling when will that update actually arrive. Either it could arrive this week, or maybe the next one. But Apple, please, if you are reading this, spare us the misery and just give us a massive stability update once and for all. This has to be buggiest release of iOS in a long time and broken functionality is something that we have started to expect on an almost-daily basis.