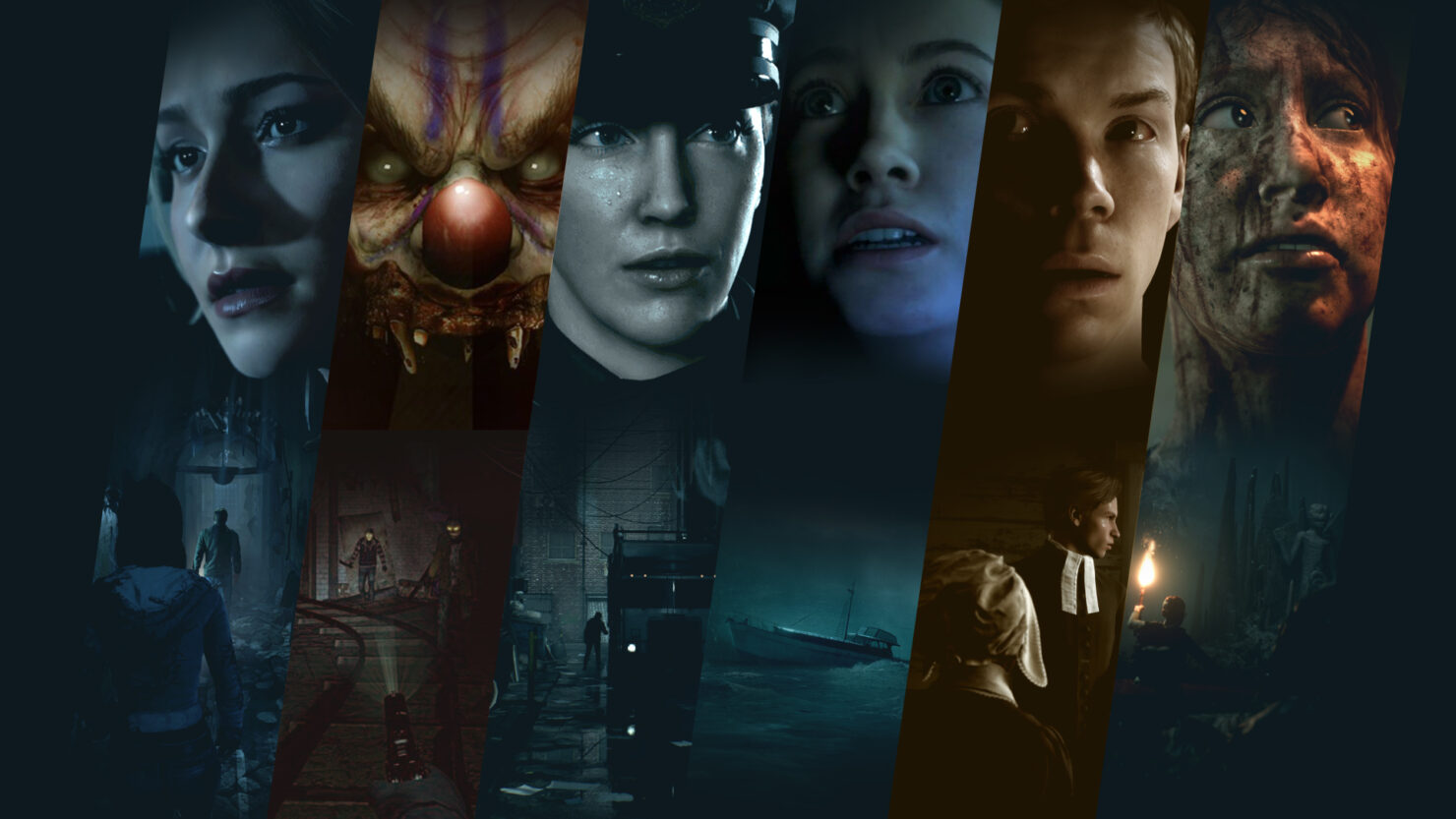 It seems to be a day of investments in the games industry, as following the round of investments announced by Nexon we also just learned that Nordisk Games acquired 30.7% ownership of Supermassive Games after investing an undisclosed sum.

We are delighted to have Nordisk Games alongside Supermassive for what we are sure will be very exciting times ahead. From the moment Joe and I met with Martin (Walfisz) and Mikkel (Weider), we were convinced that Nordisk would be great partners for us, and we feel privileged to welcome Nordisk Games’ expertise to our Board. Our companies share a passion for delivering beautiful games with stories that emotionally engage, and we are very much looking forward to working closely with them and their colleagues at Nordisk Film and Egmont.

What impressed us about the team at Supermassive - beyond their obvious talent and creativity - was their openness to collaboration and their vision for building the best possible narrative games. In our opinion, there are few studios better at creating rich, narrative-driven games, built around unique stories and IPs. It’s a great opportunity for us, and we can’t wait to work alongside Pete, Joe, and the whole Supermassive team as they develop more incredible games in their unique style.

Supermassive Games is known to gamers for its narrative adventure games, such as Until Dawn and The Dark Pictures Anthology, of which a new game titled House of Ashes is due for release later this year.

As for Nordisk, they've acquired Avalanche Studios back in 2018, and more recently they invested in MercurySteam (the developer of the Castlevania: Lords of Shadow trilogy, Metroid: Samus Returns, and most recently Spacelords) to acquire up to 40% ownership of that company.

MercurySteam Has 40% of Its Stakes Acquired by Nordisk; Multiple Games in Development