Nokia has launched both its Nokia Lumia 830 and quite talked-about selfie-phone Nokia Lumia 730 at IFA 2014. Lumia 830 carries Lumia's signature colors with PureView rear shooter with optical image stabilization module. Hardware capacitive buttons shining on the 720p screen, powerful quad-core Snapdragon processor, and a removable back cover complete the design of this quite affordable smartphone. Lumia 830 has an all new, 10-megapixel PureView camera with a 1/3.4'' sensor, optical image stabilization, and f/2.2 lens. Device sports an upsetting (if we may please say) 0.9-megapixel front camera.

Coming along is the new Nokia Lumia 730 branded by the company as the selfie phone. Featuring a 5-megapixel front camera with wide-angle lens, Lumia 730 promises to help you take better self-shots. However, 730's shooter is less impressive when compared to that of Lumia 830. Nokia Lumia 730 packs a 6.7-megapixel, 1/3.4" rear sensor with wide f/1.9 lens. However, surpassing Lumia 830, Nokia Lumia 730features a quite impressive 5-megapixel selfie camera with f/2.4, 22mm wide-angle lens for better self-photography. Lumia 730 is powered by a Snapdragon 400 1.2GHz  processing chip and 1GB RAM. 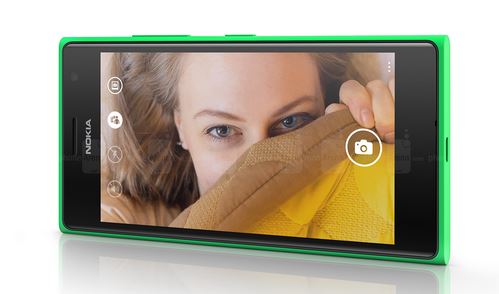 Both these mid-range Windows Phones pack quite strong specs and would woo many a people looking for affordable devices. Considering Lumia series has increasingly focused on its PureView camera in marketing its products since a couple of years now, it is only natural for us to present to you the preliminary set of Nokia Lumia 830 and Nokia Lumia 730 camera samples. 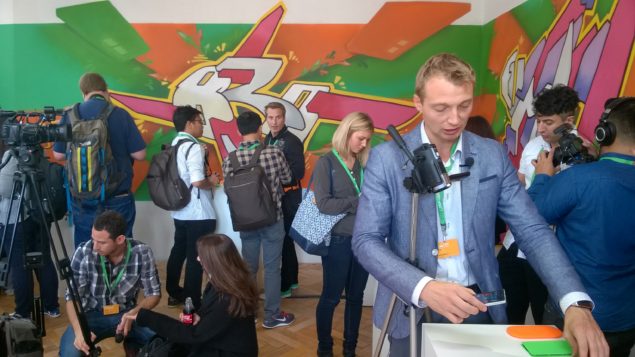 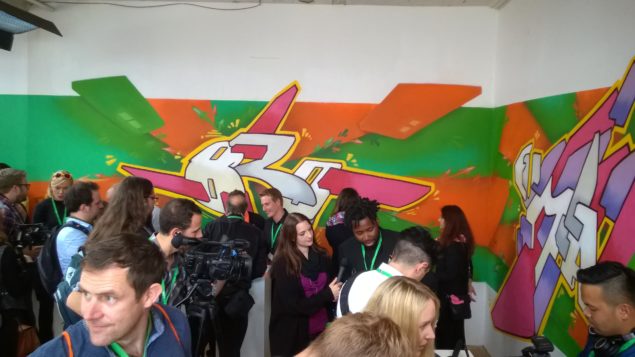 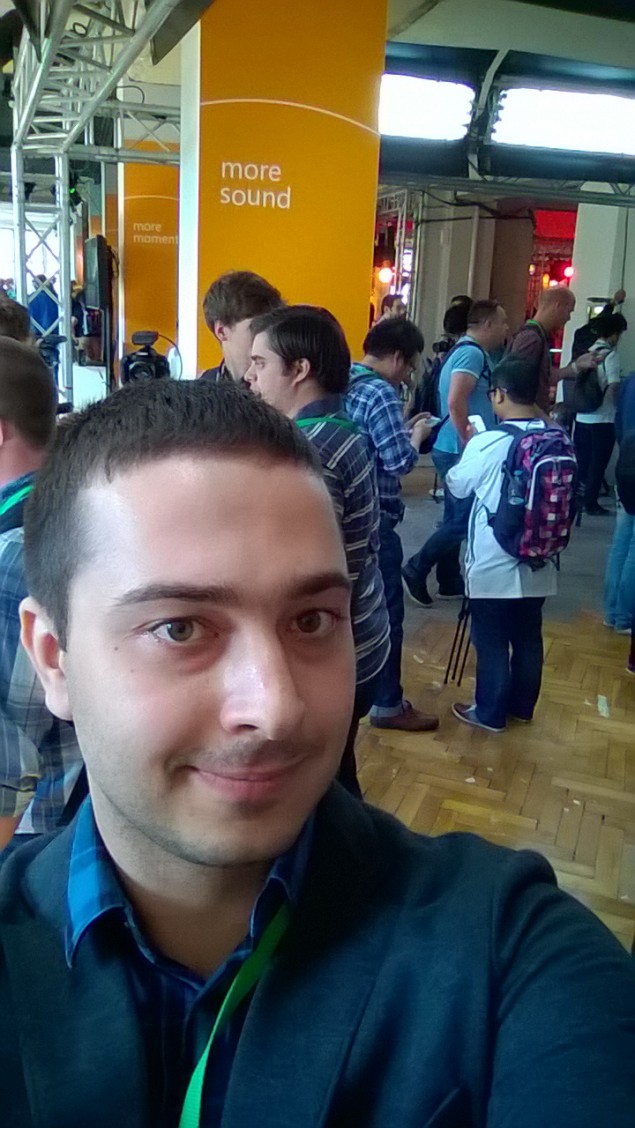 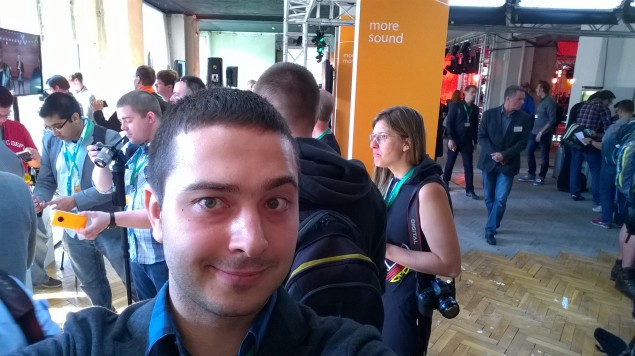 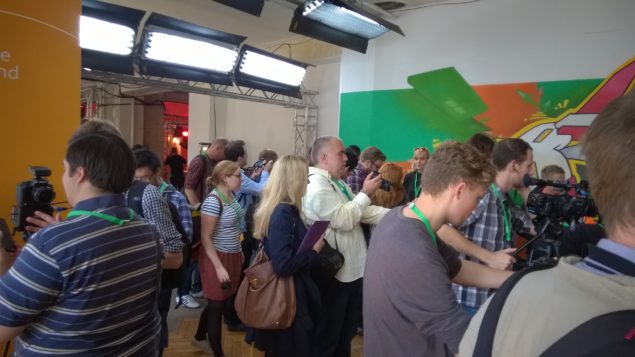 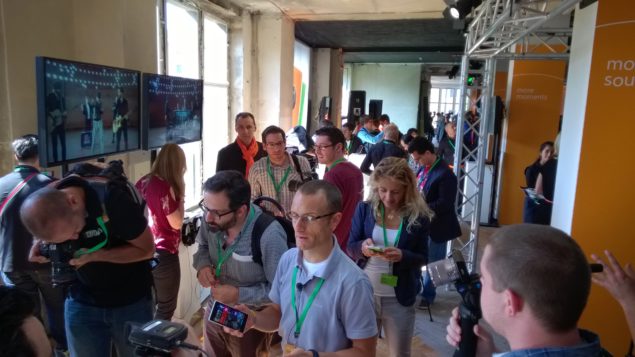