Nokia has announced the E7, which is what Nokia claims to be the ultimate business smartphone, and the name indicates it'd be the E-series flagship.

There is also 8MP camera with autofocus and dual-LED flash, 720p video recording, geo-tagging, face and smile detection. E7 has 16GB internal memory, 256MB RAM and 1GB ROM as well, and supports MicroSD card wuto 32GB. Bigger display reduces the talk-time compared to N8, and E7 also lacks the FM-Transmitter. But being an E-series flagship, it has a host of apps for business needs. It'll cost $637 when it reaches the market later this year. 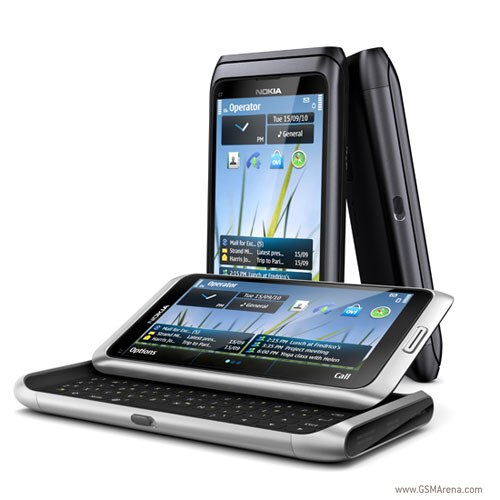 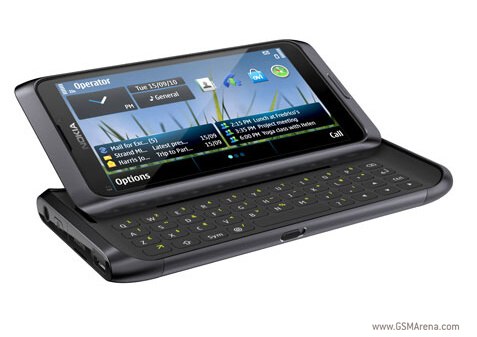 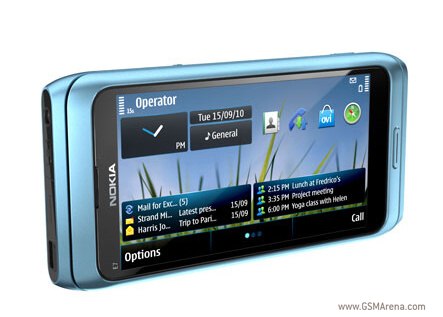 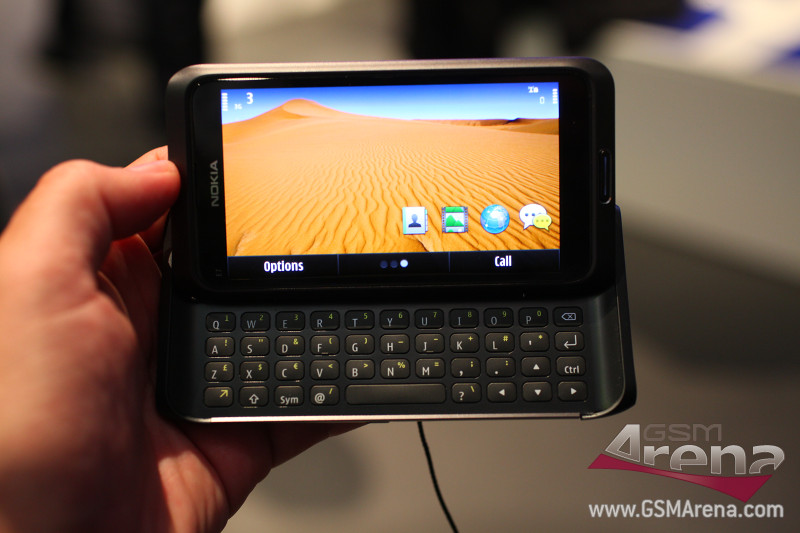 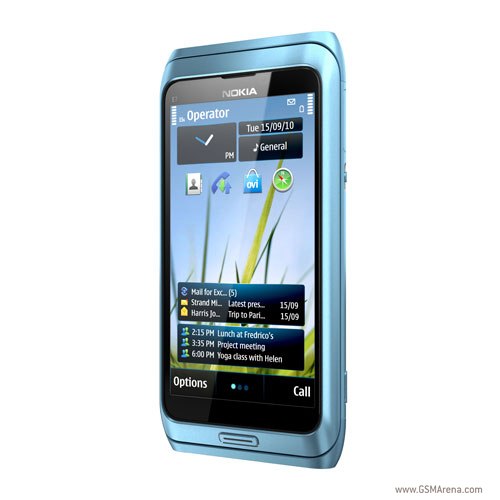 There is a video as well: