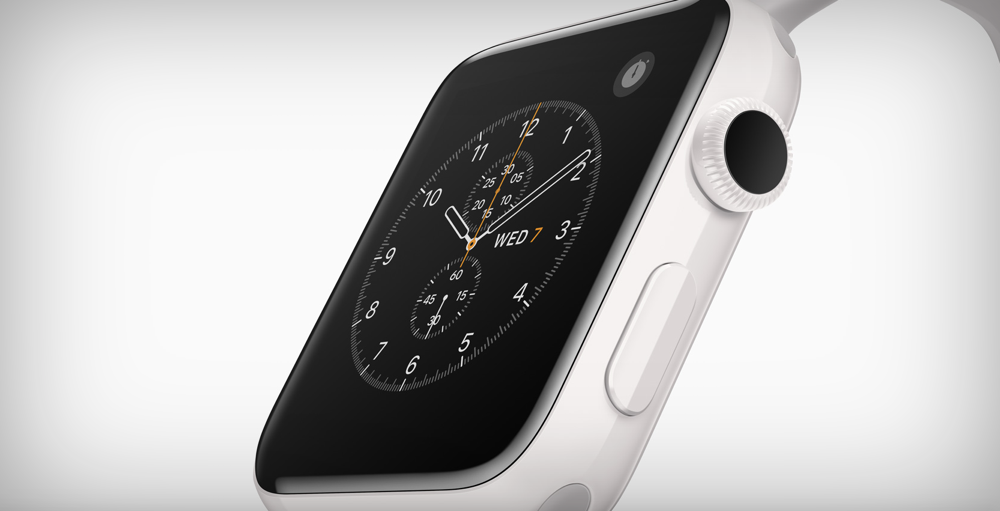 Apple Watch Series 3 To Rock A micro-LED Display Instead Of OLED?

According to the report, the iPhone-maker along with its suppliers will start producing micro-LED panels for the next Apple Watch in Taiwan by the end of the year. micro-LED panels are thinner, lighter and consume less power compared to OLED and LED. This will benefit the wearable in terms of both the quality of display as well as making it lighter.

We also came across Apple's acquisition of LuxVue back in 2014, which was working on micro-LED display technology. Moreover, it is said that LuxVue has found out a way by which the micro-LED displays will consume less power in consumer electronics. Currently, all Apple Watch models feature an OLED panel manufactured by LG Display. 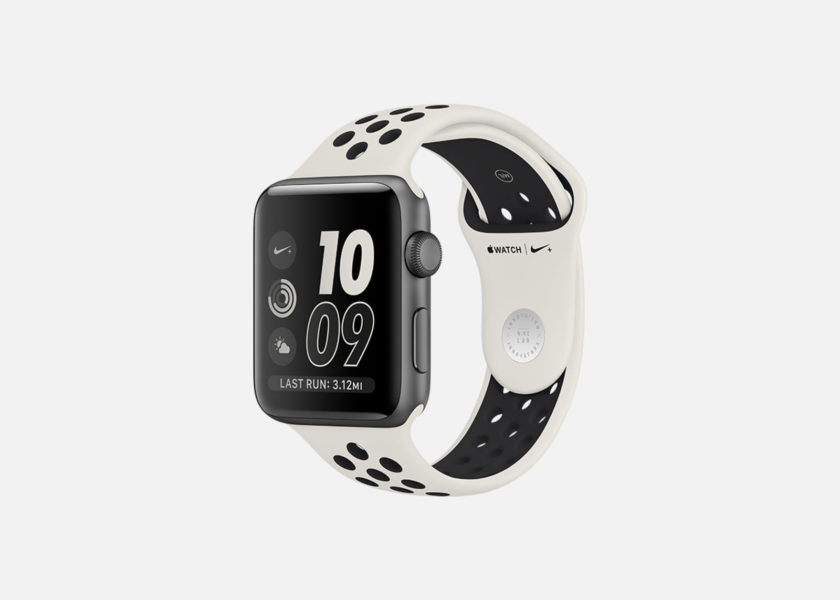 The upcoming iPhone is expected to feature an OLED or AMOLED panel, which initially will be exclusively supplied by Samsung Display. Moreover, by 2018 the panels will be supplied by Sharp, Japan Display and LG Display. In addition to this, the aforesaid suppliers have already invested and are geared up to support Apple's demand needs for OLED panels.

However, there is a possible scenario in which the iPhone's adoption of OLED panels is implemented for a short span of time. After 2018, there are a whole lot of possible directions that Apple can move towards. Apple could also potentially make a shift to micro-LED screens in 2019 or 2020. Nonetheless, final statements at this point wouldn't be the right way to go.

If Apple decides to go with micro-LEDs instead of OLED, both LG and Samsung's business would take an impact. Generally, both suppliers would have to forgo around $1 billion annually. Nonetheless, as we have mentioned earlier, it's too early to jump to any conclusions. There will be more to the story, so be sure to stay tuned in for that.