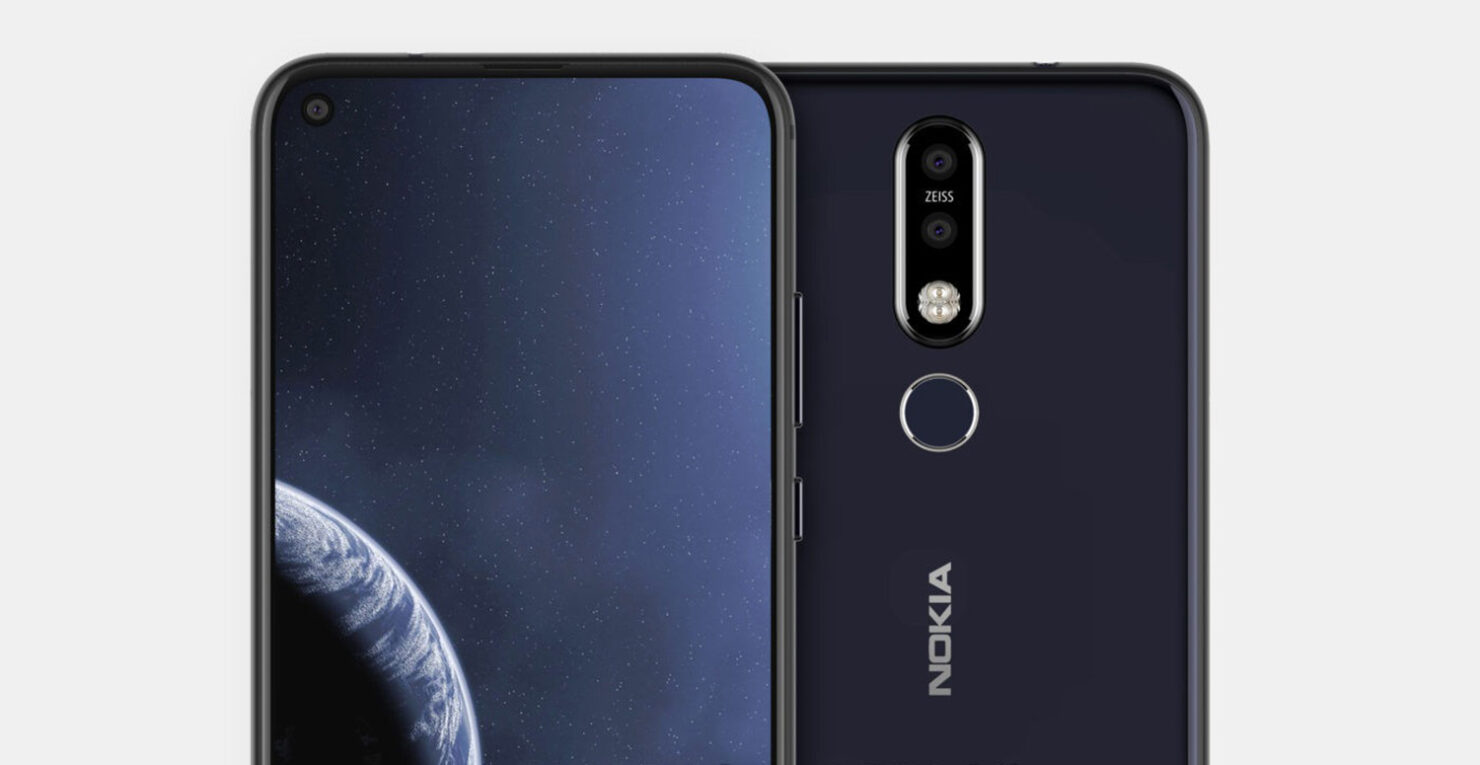 HMD Global, the licensee that brought the Nokia brand back from the dead and instilled new life in it with Android-powered smartphones running stock Android. With more devices launching in the near future, why should be excited about a Nokia 5G smartphone? The company’s executive recently answered that question.

According to HMD Global's Chief Product Officer Juho Sarvikas, the Nokia-branded handset that the company is slated to release in 2020 is going to be half the price of the 5G-enabled handsets sold in the market right now. This means we can potentially be looking at a phone that costs $500-$600, which will be a steal, given that most phones offering the next generation of telecommunications technology cross upwards of a $1000.

However, by next year, other companies such as Samsung, OPPO, and Huawei's sub-brand Honor are also expected to launch affordable devices of their own. So perhaps it might have been a better idea for a Nokia 5G smartphone to launch this year rather than the next. Also, a cheaper device will mean that HMD Global will have to sacrifice on the build quality, and other areas such as camera, internal memory performance, etc.

However, a device with a polycarbonate chassis will be more durable than glass-sandwiched smartphones, even though it will take away its ‘eye-candy’ characteristics. Fortunately, that hasn’t stopped Google from increasing phone shipments thanks to the Pixel 3a and Pixel 3a XL sales, which also feature a plastic shell, but a flagship-level camera sensor.

For 2019, the company is expected to release a 5G version of the Nokia 9 PureView that will apparently be called the Nokia 9.1 PureView. if you recall, the Nokia 9 PureView garnered a lot of attention because of its five cameras but unfortunately, that hype faded quickly due to a number of hardware and software issues. However, for the Nokia 9.1 PureView, those problems are expected to be addressed, with the device apparently featuring a Snapdragon 855 Plus under the hood as well.

Are you excited to see affordable 5G-ready smartphones from next year? Let us know by commenting below.