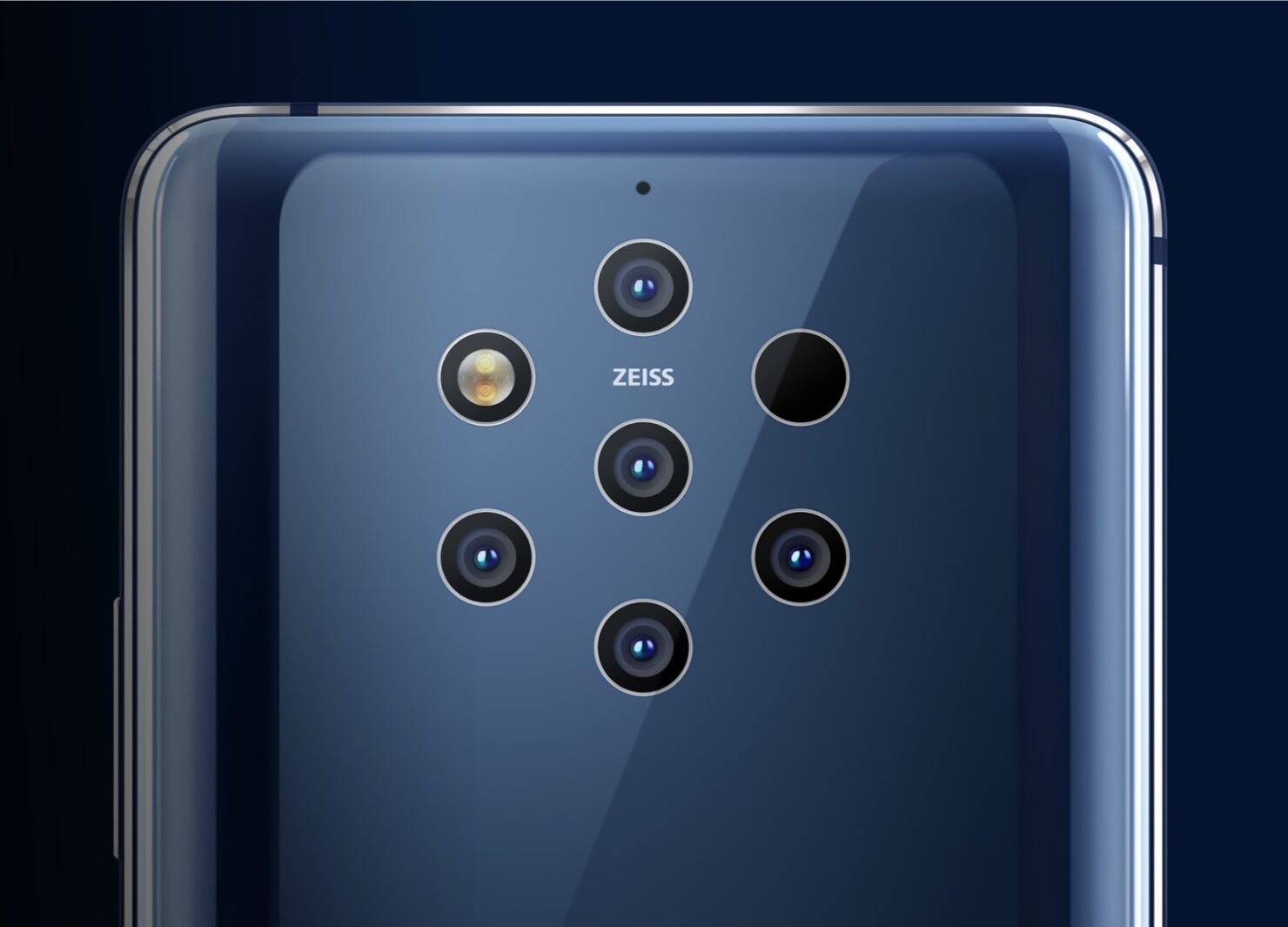 Nokia is allegedly planning to add a new device to their 2021 lineup of smartphones. Still, this time around, we are getting something that will be a mid-range device rather than more entry-level options that Nokia is usually known to be releasing. The tip that we have suggests that the Nokia X50 will be a penta-camera smartphone and will be released as a successor of the Nokia 8.3 5G that the company released last year.

With that said, the tip is coming from Nokiapoweruser, and they claim that the Nokia X50 is going to ship with Snapdragon 775 processor, which has not been officially unveiled yet. Still, it will be a successor of the Snapdragon 765G and will substantially gain performance.

The Nokia X50 is also said to ship with a 108-megapixel primary camera, along with ultra-wide, depth, macro, and telephoto sensors on the back. Zeiss will probably be returning in tune to cameras, and you might even get the OZO Audio feature, as we have seen on the Nokia 8.3 5G.

More information on the Nokia X50 suggests getting a 6.5-inch display with QHD+ resolution and a 120Hz refresh rate. You are also getting a massive 6,000 mAh battery to handle all the hardware.

Moreover, the Nokia X50 will also see the company ditch its usual naming scheme, which normally has decimals. It will go for an easier approach starting with alphabets such as X, G, and C. The phone is expected to launch sometime in the second half of the year, and there is no other information present at the time of writing.  We will keep you posted as we hear more about the device.

Honestly, it is nice to see Nokia trying to make a return despite not having a massive market share. The company once was lauded as the king of the hill and is still managing to fight, even though it is in the more affordable segment.