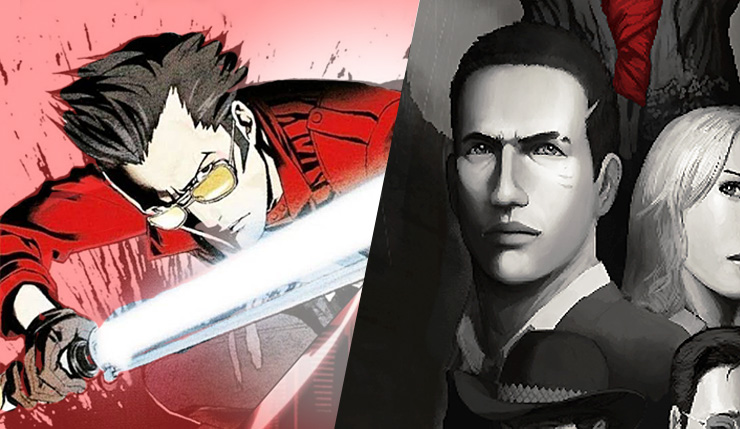 Two of Japan’s most unique and iconoclastic indie creators have announced they’re joining forces on a new game. Yes, during an IGN Japan livestream, Suda 51 (No More Heroes, Killer 7, Let it Die) and Swery (Deadly Premonition, The Missing: J.J. Macfield and the Island of Memories) are working on a project called Hotel Barcelona. Almost feels like this was destined to happen, doesn’t it? Check in around 20 minutes into the stream for talk of the new game (most of it is in Japanese, but there is a translator explaining what’s going on).

[Suda and Swery] had a potential project on PSVR that got cancelled. In 2018, they decided “Let’s go ahead and do this,” but every time they met up, they would get drunk and forget it. That went on eternally until they decided “Let’s do an event, let’s talk about, let’s settle it in.” So that’s why we’re here today.

As you may have gained from that quote, this project is still in the very, very early stages, with Suda and Swery deciding on many of the currently-announced details in only 30 minutes. Here’s what we know so far:

Sounds like my sort of thing! Whatever Hotel Barcelona ends up being, it seems like Devolver Digital in on board to publish it.

What do you think? Excited about Hotel Barcelona? Neither Suda 51 or Swery have a perfect track record, but the combination of the two ought to produce something uniquely demented.