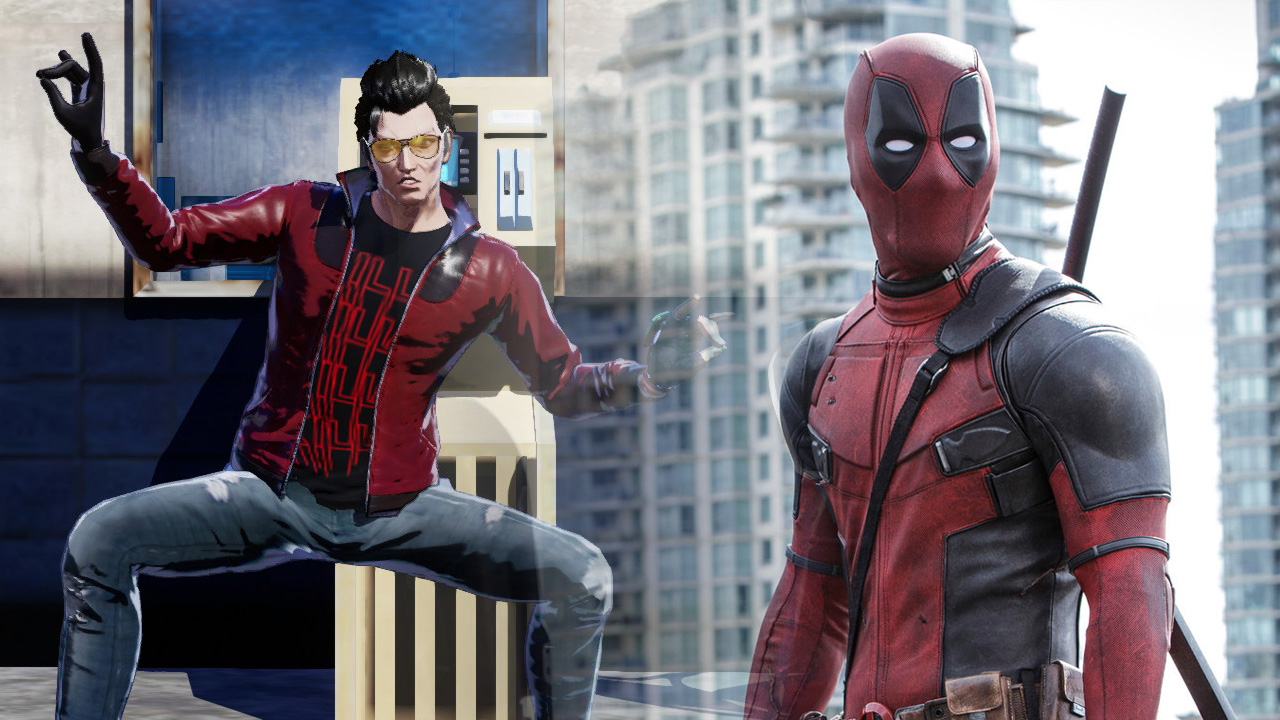 Late last year we received the rather surprising news that Grasshopper Manufacture and its iconoclastic leader Suda51 had joined Chinese mega-publisher NetEase Games, but information on what this might mean for the studio’s future was somewhat thin. Well, in a new interview for Japanese gaming site Automaton, Suda and other Grasshopper devs revealed a bit more about where the studio is going now that it’s under the well-funded NetEase umbrella.

As we've already heard, Grasshopper is looking to create three new IPs over the next 10 years, and the studio is staffing up to do so, with plans to go from 30 to 60 employees. These games will be developed using Unreal Engine 5 and the overall goal is to become a “AA” company (that is, somewhere between indie and AAA). It sounds like Suda himself will likely be taking the creative lead on most of those new IPs, as following the success of No More Heroes III, he intends to stay in the director’s chair rather than return to the producer role he occupied for a decade.

Oh, and what about that Deadpool game Suda has teased he wants to make? Well, Suda reveals there have been discussions with Marvel Studios, although it’s unclear how serious the talks were. It sounds like it largely depends on whether Marvel is willing to give him a property he’d be interested in working on. Otherwise, the focus will continue to be on original projects.

Grasshopper Manufacture has had an up and down history, but their most recent game, No More Heroes III, was a real return to form in my opinion (check out my review here). I’m definitely interested to see what might come next.

What do you think? What kind of punk rock crazinesss do you hope Suda and friends cook up next?