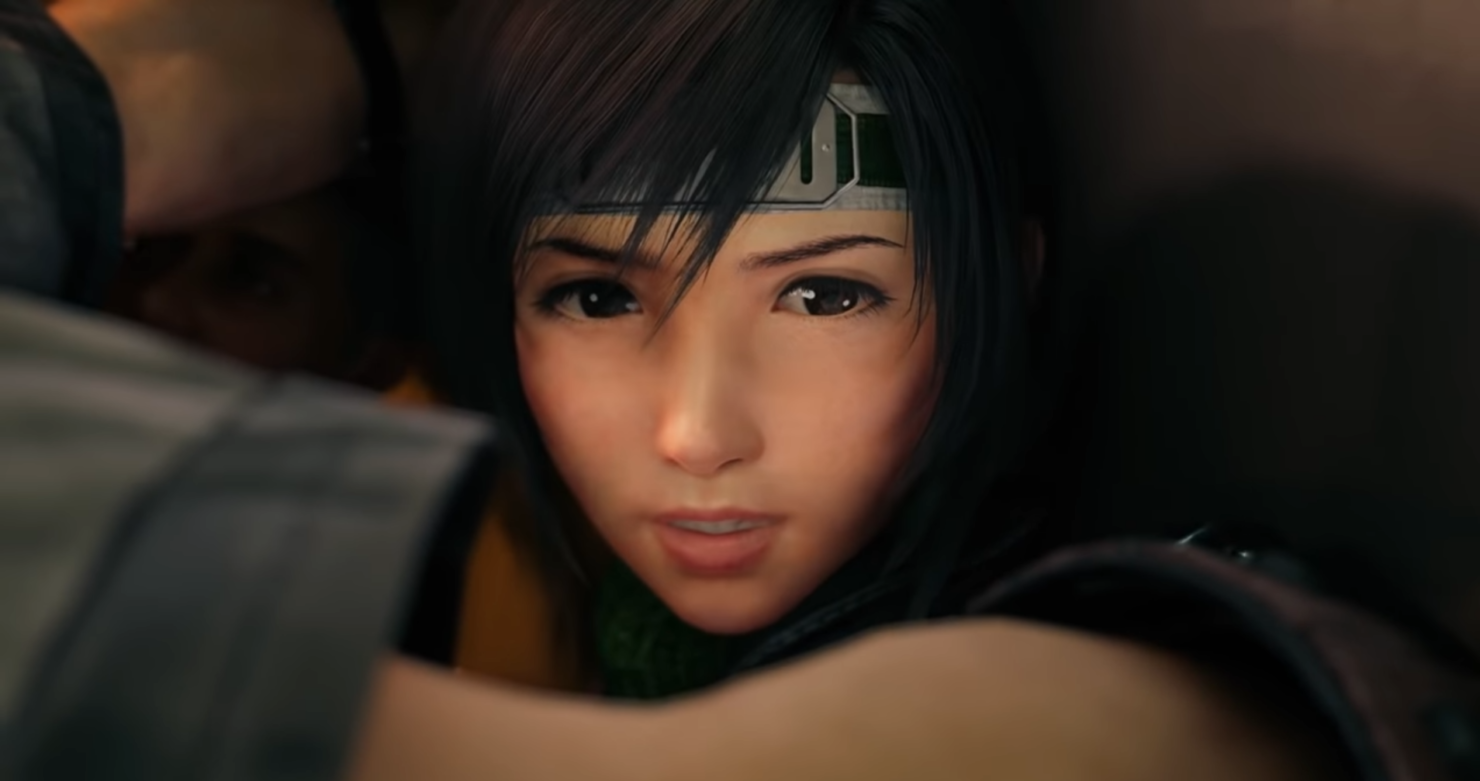 The PC version of Final Fantasy VII Remake Intergrade has been confirmed to be coming sooner than anyone else would've expected. However, this version of the game will only be available as an Epic Games Store exclusive game. The announcement made during the 2021 edition of The Game Awards stated that the game is going to be released on December 16.

You can watch the announcement trailer below.

The graphically-enhanced and expanded version of Final Fantasy VII Remake, which took home awards for Best RPG and Best Score and Music at last year’s event, includes a wealth of graphical, gameplay, and system enhancements and builds on the critically acclaimed action RPG with a new adventure in FF7R EPISODE INTERmission.

In a press release, Square Enix showed a short overview of the game and talked about some of the improvements brought to the PC version:

The PC version of Final Fantasy VII Remake Intergrade is going to include the INTERmission exclusive weapon (Cacstar), some additional armor and accessories, and several summon materia including the Chocobo Chick, Carbuncle, and the Cactuar. Weapons, armors, accessories and summon materia will be available at launch through the Gift Box on the main menu.