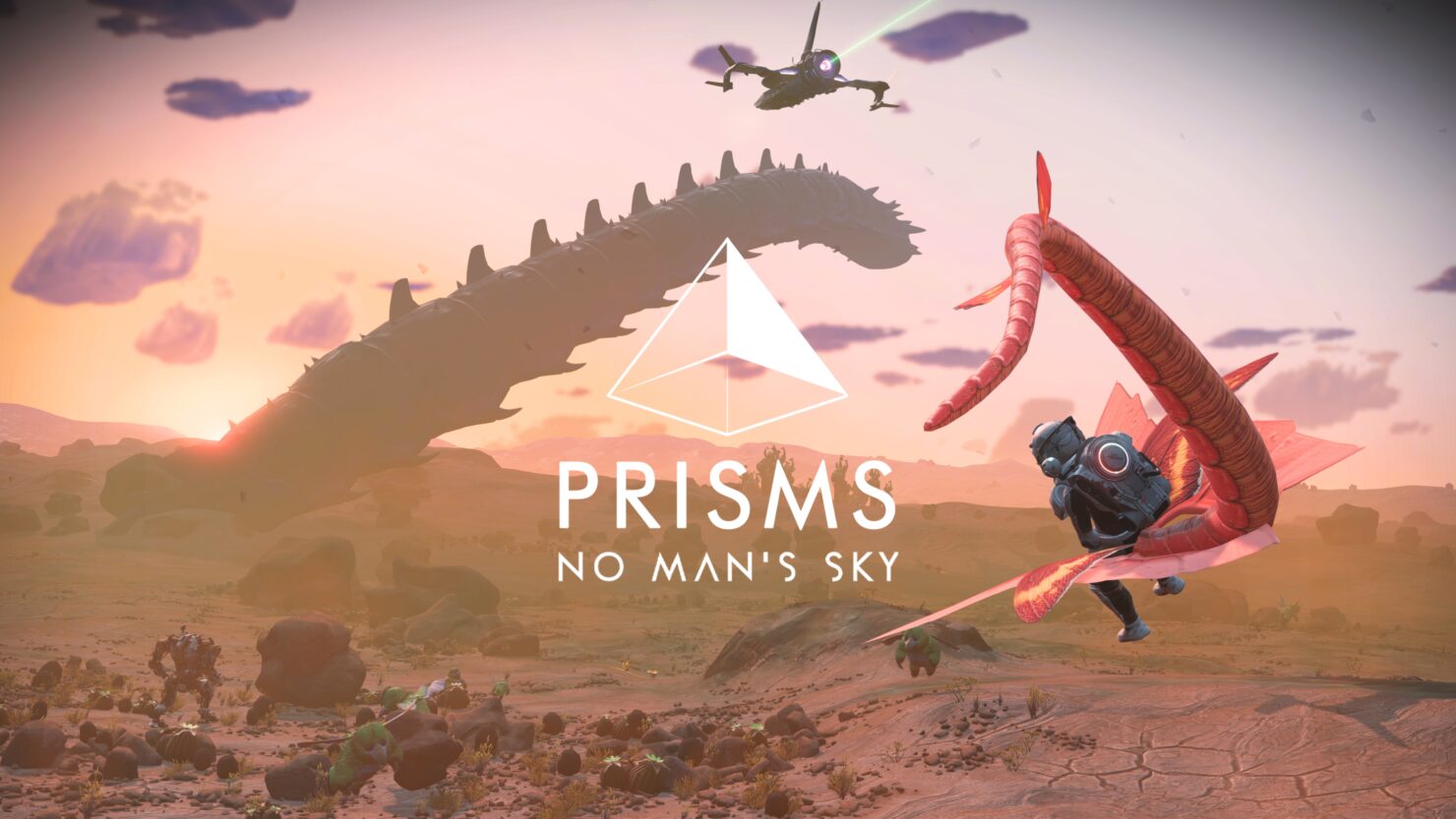 I'm starting to wonder if No Man's Sky wants to be the centre of attention. It started as a game that launched in a sorry state and broke almost every promise ever made. However, it didn't like the negative attention, and Hello Games weren't going to do a "AAA" (Anthem, Avengers). They were determined to get this right, meet every promise and go even further with updates like Origins, Companions, and Expeditions. Then there are countless smaller updates, too many to list. This brings me to the Prisms update. 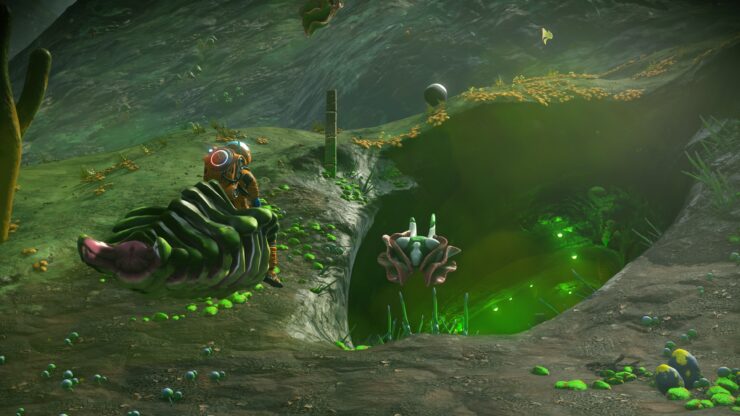 The No Man's Sky Prisms update is all about appearances, atmosphere and immersing you, with a few slight additions to gameplay. We'll talk about them first, and they are pretty decent in themselves. First and foremost, the list of companions has been expanded. In the past, you were limited in the creatures you could adopt as your companions; this has been expanded to now allow virtually every lifeform you encounter to be adopted as your companion. This also includes low-flying creatures like giant battles, butterfly's and flying worms, letting you adopt them and even ride them, taking to the sky in a whole new way.

Non-companion related gameplay additions include movable freighter bases and the ability to reset your freighter base back to its basic layout; A new component recipe research station has been added to the space anomaly; planetary charts that don't locate anything won't be used and will explain why. You can even get new rewards by braving hazards with lightning strikes and meteor impacts spawning valuable objects. This is far from everything, with several fixes, boosts to ByteBeat, and more. 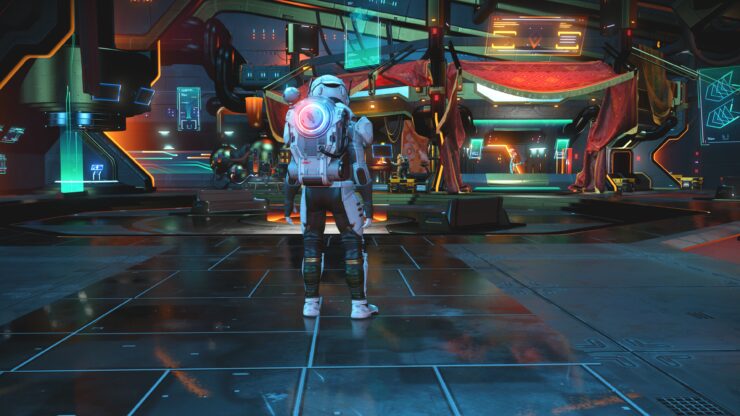 Now, let's talk immersion. The Prisms Update for No Man's Sky primarily features major overhauls for the visuals and environments. As a general overview, the game adds support for technologies like screen space reflection (SSR), deep learning super sampling (DLSS), parallax occlusion mapping, refractions, and more. You'll also find improved effects throughout the game, adding more stars to the sky to increase the effects as you're travelling around, adding warp effects, improving lighting effects throughout the game and simply increasing the detail of the animals, the biomes, practically everything within the game. That's not including new weather effects, which also combine with the new all of the new features and technology.

Honestly, the list of new features is too large to copy in full. You'll be able to find the full patch notes in detail on the site. Until then, I'll pick out some of the key notes and then you can watch the trailer.

Busy locations feel more dynamic than ever, with starships and lifeforms creating reflections as they move, and lighting in reflective areas feels higher quality and more realistic.

New styles of volumetric lights have been introduced, with coloured and directional volumetrics used to add atmosphere all across the universe.

Examples include the menacing searchlights of Sentinel drones, the soft glow of bioluminescent flora, and the bright headlights of starships and exocraft.

Volumetric lighting techniques have also been significantly optimised, and are now available in VR.

DLSS is an NVIDIA RTX technology which incorporates anti-aliasing and super sampling techniques to improve image detail at higher resolutions, without compromising framerate. Learn more on the NVIDIA site.

Caves and subterranean biomes are now even more alien and exotic. Fungus and flora glows with new atmospheric lighting effects, and environments are more detailed and more diverse.

New lighting technology brings refractions to No Man’s Sky. The new effects can be seen all over the universe, including on glass base parts, starship cockpits, forcefields, alien bubbles and more!

The range of creatures that can be adopted as your companion has been hugely increased to encompass virtually every lifeform you encounter.

Low-flying creatures, such as giant beetles, flying worms, and huge butterflies, can now be adopted as your companion. Mount up and explore planets from a freshly elevated perspective.